Is FOX News On Its Way Out?
Odyssey

Is FOX News On Its Way Out? 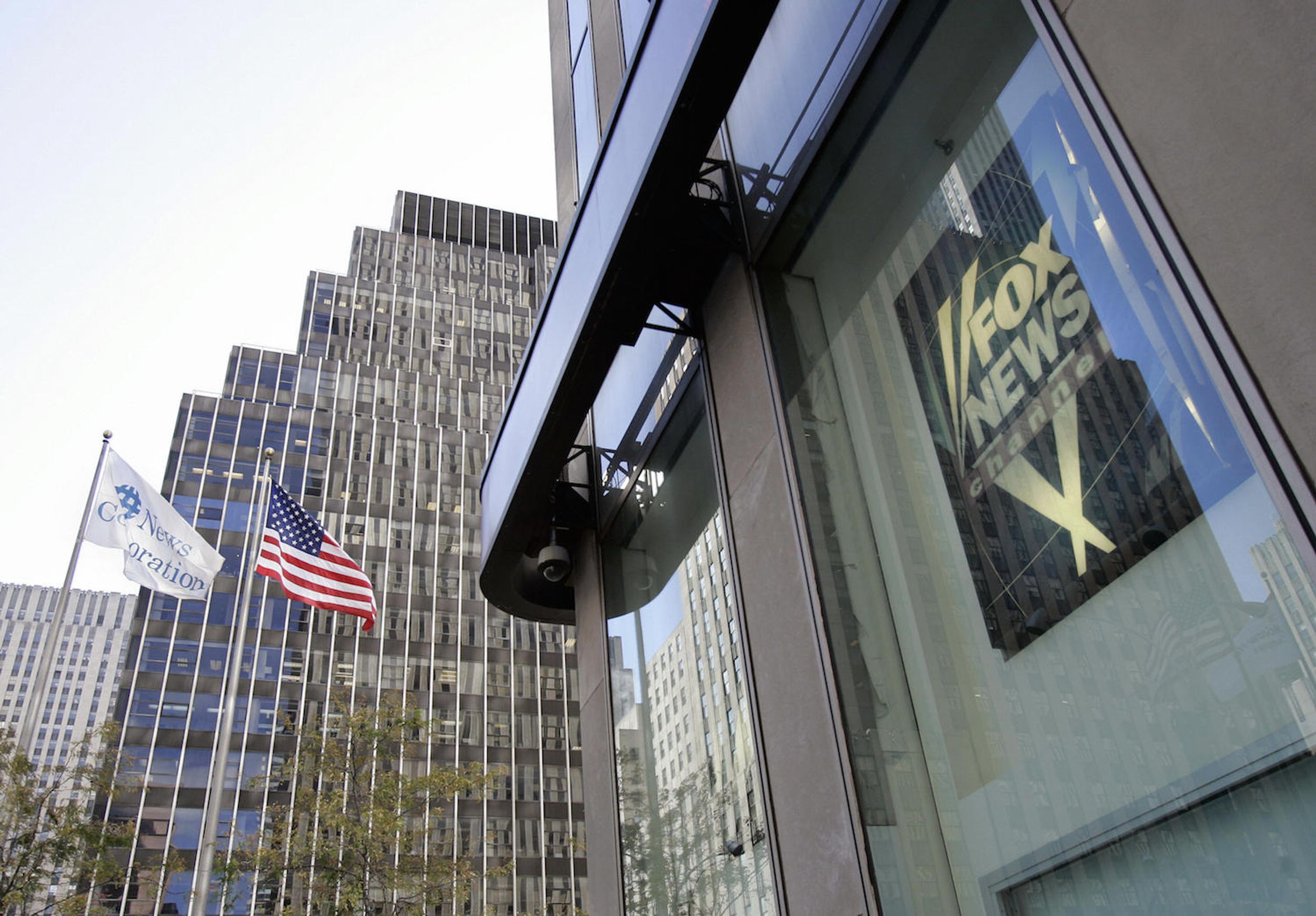 When FOX News first came on the air in 1996, it brought with it a new take on television journalism and broadcasting. “New” doesn’t necessarily mean good though; the channel has been criticized for decades for its obvious right-wing slant, something that networks like MSNBC would later go on to emulate for the left. While there are several notable journalists on FOX, like Shepard Smith, Chris Wallace, and Bret Baier, most of the ratings boosts and recognition come from shows like The O’Reilly Factor, Hannity, the Kelly File, and Glenn Beck’s bizarre hour-long rants before he left. As many critics have noted, viewers predominantly watch (and get news from) the entertainment, as well as the worldview and biases that come along with it. This isn’t new, talk radio hosts like Limbaugh did it for decades, but now FOX could broadcast it to the masses.

Of course, the business model of these pundits is to have an enemy to rail against. It worked against President Obama; fostering nonsense about him being a Muslim, or allowing the racist birther conspiracy pushed by our current President on the air. Every decision and blunder he made was met with the pioneers of fake news drumming up dubious stories or just stating outright falsehoods to make him look bad. This environment among the pundits, where facts many times were an afterthought, helped lay the groundwork for Trump and partly enabled his campaign to be successful. This becomes problematic as there’s no longer a liberal boogeyman in the White House and the Democrats are the minority; FOX can either hold Trump’s feet to the fire or kiss them. The network has also been hemorrhaging a lot of its talent; both Greta van Susteren and Megyn Kelly have moved to different networks. FOX has also faced a barrage of sexual harassment lawsuits, largely because of Roger Ailes and Bill O’Reilly. Ailes has since stepped down. O’Reilly is still on the air, however, but advertisers have been fleeing from his show after reports surfaced that he has been accused of and sued several times for sexual harassment.

Although FOX has been dominating the cable news sphere for years now, there are hints that key demographics may be moving elsewhere. Young people, in particular, are driven towards independent media and what young people still consume corporate media tend to gravitate towards channels like MSNBC. Rachel Maddow alone has seen a huge spike in ratings since the 2016 election. It’s becoming patently obvious that FOX’s business model isn’t working. Their credibility is now directly tied to the President who they consistently gave massive amounts of free airtime to. That has already been called into question, with President Trump falling back on the network to back up his false allegations about Obama wiretapping him, and FOX contributor Andrew Napolitano causing an international incident over baseless allegations of British spying. As the Trump presidency continues and the network is forced to face its loss of talent and increasing lawsuits, they will need to rethink their business model or the company will have serious problems in the near future. It will be impossible to fully comprehend FOX’s effect on American society, as well as its damage. It partly helped drum up support for the Iraq War, stirred up controversy where none existed, peddled lies about legislation like the Affordable Care Act, and helped fuel Donald Trump’s campaign. At the end of the day, I feel a lot like Ted Koppel when he confronted Sean Hannity and said that he (and, in my opinion, the whole network) is "bad for America".
Report this Content
This article has not been reviewed by Odyssey HQ and solely reflects the ideas and opinions of the creator.