Need new music? Read this and look these guys up. 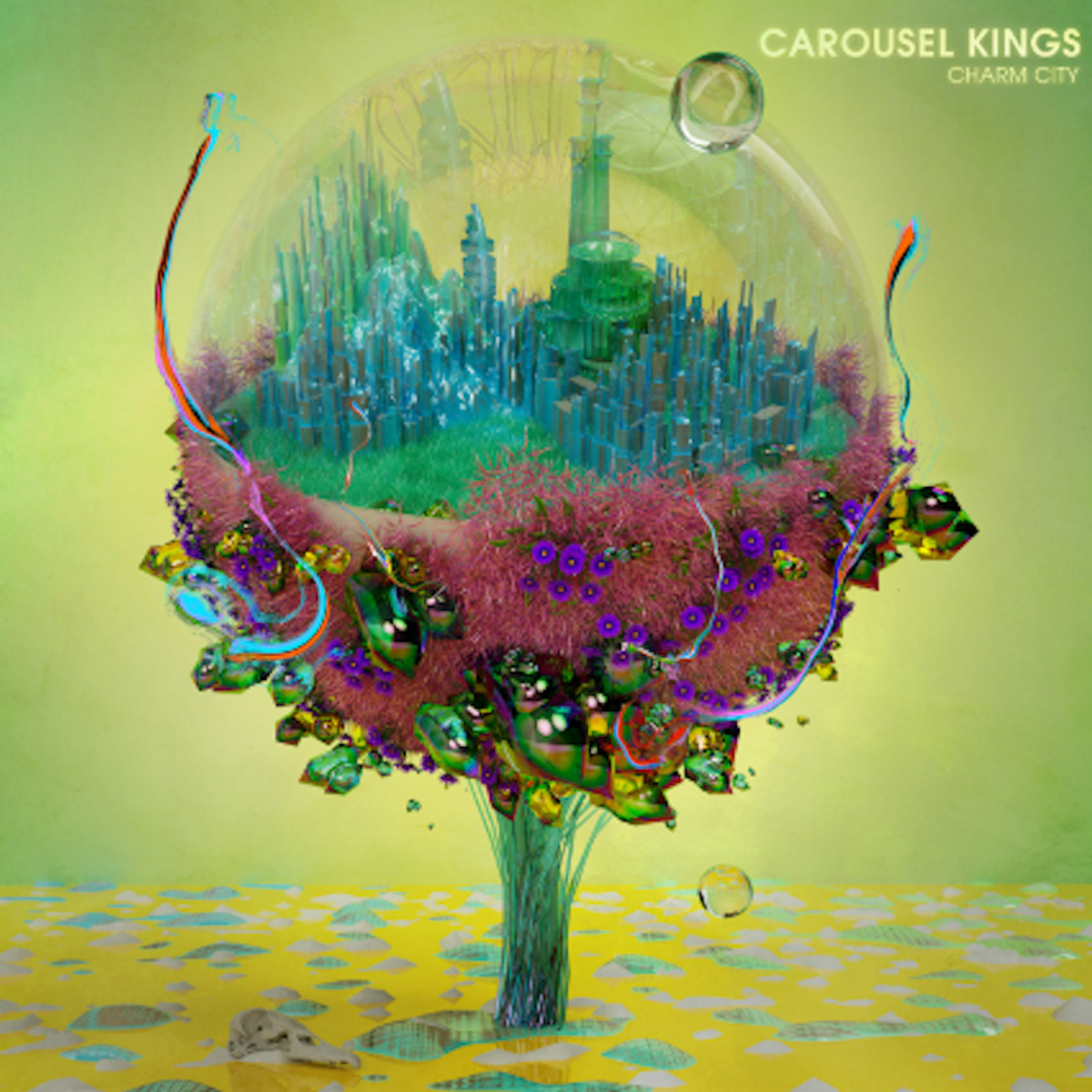 Lancaster, PA, the hometown to metalcore heavyweights August Burns Red and Texas In July, isn’t exactly known for churning out pop punk bands, but that is exactly what the four piece known as Carousel Kings is. The band, comprised of lead singer David Alexander, bassist Cody Jay Williams, guitarist Will Barovick and drummer Danny Wilkins, is set to release their third album “Charm City” on February 10 through Victory Records.

They recently released a video for “Grey Goose”, the lead track off “Charm City”, through Substream Magazine.

Said Substream about the album: “[it’s] packed with spirit and spry enthusiasm,”

The Kings have something for the longtime pop punk fan in songs like “Grey Goose” and “Here, Now, Forever”. “Goose” recalls early Taking Back Sunday with the vocals, lyrics about drinking and a broken relationship. It differentiates itself by featuring “Wizard of Oz” references and a rippin’ guitar solo. “Here, Now, Forever” is the classic heartstring pulling relationship song with equally as emotional vocals that’ll appeal to all the sadboys and sadgirls out there.

Carousel Kings separate themselves from the pack by doing things like recording a Spanish and reggaeton version of their song “Baby”, off 2012’s debut album “A Slice of Heaven” and working with August Burns Red bassist/vocalist Dustin Davidson on track five, “Something Isn’t Right”.

They’re also joining the ranks of bands that have a visual component that is just as important as their music.

“This is the place where I go in my dreams,” says Alexander. “I want to connect the listener to my ‘Charm City’, and realize that they too can envision and live in their own ‘Charm City’ whenever they want to.”

He continues by explaining the meaning behind their album cover artwork, done by famed visual designer Archan Nair: “The idea is a floating emerald city meets Neverland meets Atlantis type place. A place you always have the urge to go back to because as beautiful as it is, the mystery is forever and it’s an everlasting escape. There is only one road to the city, and it’s in YOU.”

There’s definitely something special about tracks like “Bad Habit” which features a stutter reminiscent of Brand New’s “Okay, I Believe You But My Tommy Gun Don’t” while still remaining true to the Carousel Kings’ sound.

“Hate Me, Love Me” and title track “Charm City” are standouts as well as “Hate Me” has a nice bass line toward the end of the song. “Charm City” suddenly speeds up at the end and has more of a punk rock feel to it, an unexpected but nice surprise.

Since their debut in 2012, the band has played with Panic! At The Disco, Less Than Jake, Rise Against, City Lights and performed on the 2015 Vans Warped Tour.

Carousel Kings will celebrate the release of “Charm City” with a hometown show in Lancaster on Feb. 11. Starting March 2, the band will embark on “The Charm Cities Tour” with label mates Abandoned By Bears and Bad Case of Big Mouth. For a full list of tour dates, click here to see if they’re coming to your town.