The movie of the decade is here to fill all your superhero and outer-space cravings for the year. 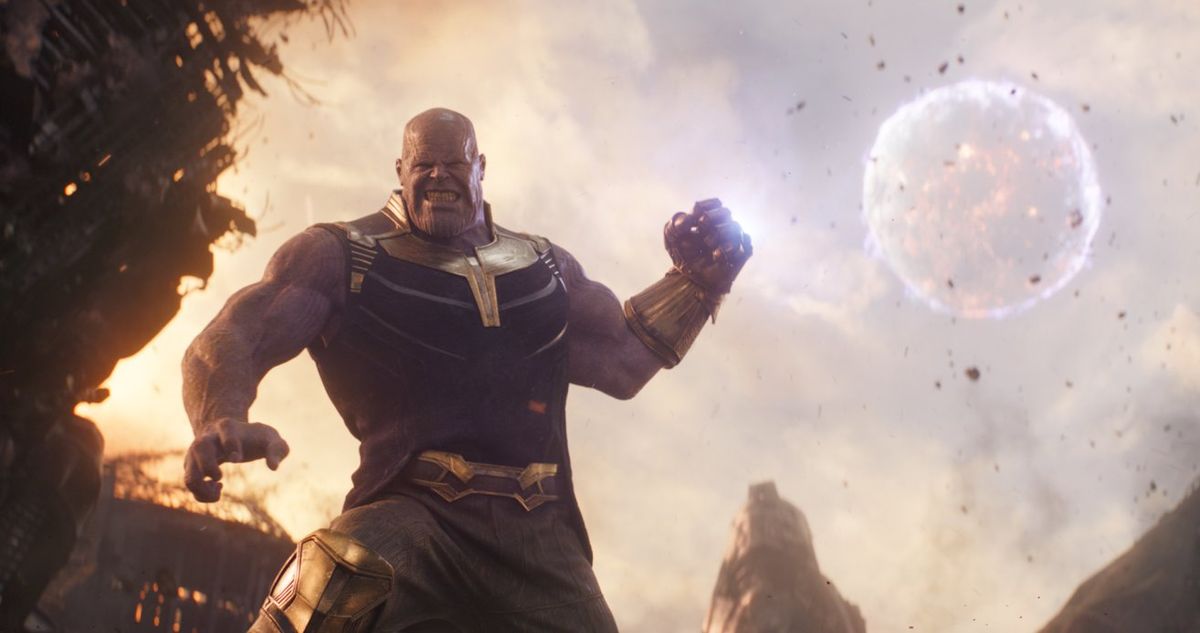 We Got This Covered

"Avengers: Infinity War" is currently dominating the box office, having just reached over $900 million worldwide in only nine days, and is expected to hit over $1 billion during its second weekend in box offices. This, of course, is no surprise to anyone who pays attention to the world of Marvel. Every movie since "Iron Man," which came out in 2008, has built up to this suspense-packed film. Fans have been geared up for this movie for an entire decade. In its first nine days of glory, the movie has racked up an 84% fresh score from Rotten Tomatoes and an even higher rating, 92%, from the audience. "Infinity War" isn’t just a movie to many—it’s the movie and you should go see it right now. Or maybe after you finish reading this article.

In this film, we see many Marvel superheroes and characters packed into one film. Spider-Man, Black Panther, Mantis, Scarlett Witch and many others are shown in this movie whether it be for 30 minutes or just five. Largely set in space, Thanos, the antagonist of the film, is finally set on gathering all the infinity stones once and for all. The infinity stones are powerful ‘gems’ that each hold a unique capability and power. There are six of them: the power stone, mind stone, time stone, soul stone, reality stone and space stone. From being able to manipulate time to distorting what one’s reality looks like, being in possession of all these gems would make whoever yields them the most powerful figure in the universe. Thanos was first cameoed in a post-credit scene in the film "The Avengers" (stay until the end of Marvel movies!), which came out in 2012.

We, as the audience, see Thanos’ journey in gathering all the infinity stones through different Marvel characters and settings. Towards the end of the movie, we’re brought from the depths of space back to Wakanda, where the biggest battle ever takes place. Don’t worry, this is a spoiler-free article, but let me say it was a little too predictable for my taste. Obviously, all superhero movies have the same savior storyline, but there were definitely some unexpected plot twists. However, the most badass part of the entire movie is Scarlett Witch. She truly proves herself in this movie and has shown that she is in the top three most powerful superheroes in the Marvel Cinematic Universe.

Personally, I came in with high expectations and the movie didn’t deliver as high as I had expected. Not to say that "Infinity War" isn’t good, because it is, but it’s not in my top five MCU movies. Everything was a little too predictable. That largely has to do with this being the first of a two-part movie, but there wasn’t any sense of fear or sadness or anxiety after leaving the theatre. There were, however, some moments where I really thought I might lose it right there in the theatre, but they were quickly dispelled. Does this mean it wasn’t a good movie? No way. No movie with this large of a storyline is going to be perfect just because there’s so much context that needs to be added to the movie so that everyone can understand what’s going on.

All in all, do I think you should go see "Infinity War?" Hell yeah. This movie literally combines five separate storylines into one, a feat which has never happened before. It has your classical Marvel comedy (and the innocence of Tom Holland, a treasure to this planet.) Do I recommend you watch at least some Marvel movies before you watch this one? Yes. If you’re new to the MCU, it might be helpful to at least watch "Civil War," "Doctor Strange" and the "Guardian of the Galaxy" movies to better grasp the full power of the movie. This movie is what every superhero-action-lover-space-fanatic needs in their life, and I’m itching to see it again to really relish every character and action-packed scene in the movie.