In case you miss the good old days... 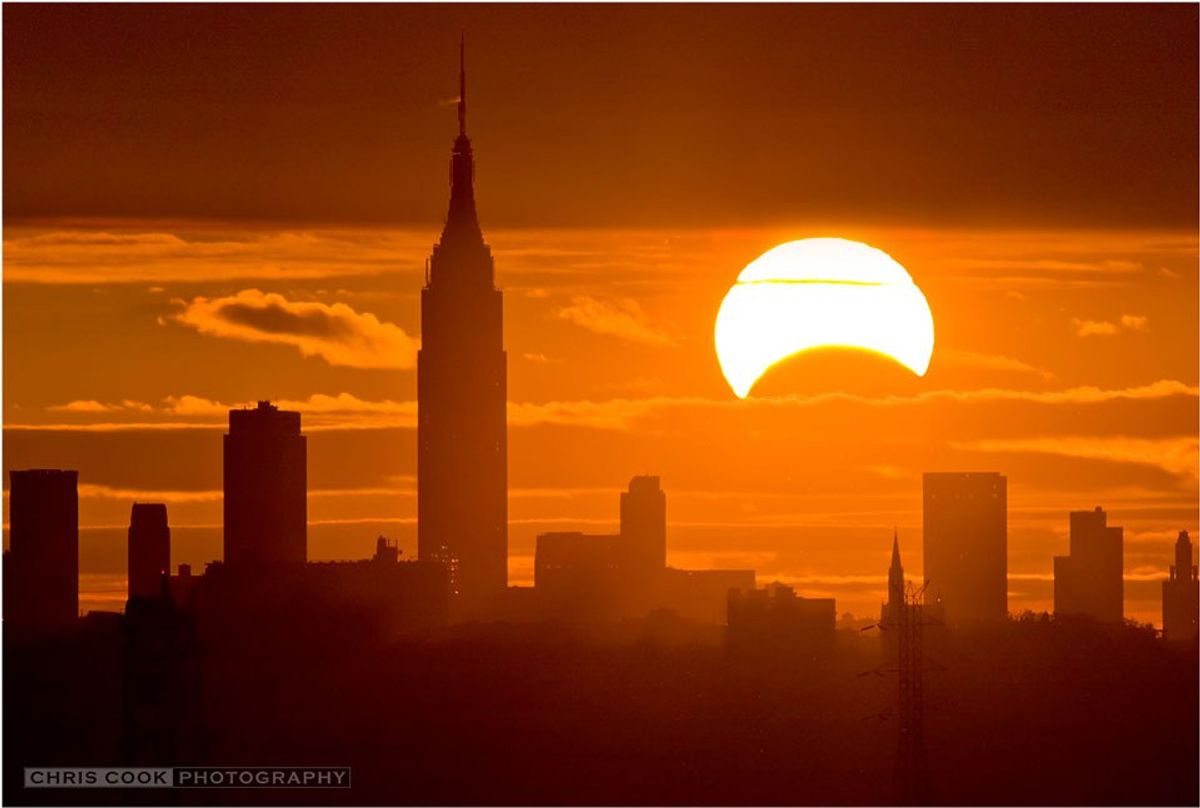 For the past nine months, I have been living in New York City, or as people like to call it, "the city that never sleeps". Literally, it does not sleep. I have always been the kind of person that is terrified of change and being exposed to the unknown. I grew up in Laredo, Texas, a town where the population was 248,142 (2013), 96% Latino, and where most of its residents were constantly complaining about how boring it is. I was one of those people. After graduating high school I was so ready to get out of there and "move on to better things". I ended up moving to a college town that was way smaller than Laredo to spend the next four years of my life there. It was only three hours away from home so anytime I felt like visiting, I was just one annoying car ride away, which at the time I thought of as inconvenient and unnecessary.

The first few months of college were great and very exciting because I was meeting so many new people, partying, and figuring myself out. However, after one whole year I couldn't help but feel uneasy about my college experience. I had been so excited to move away from home because I was going to be out of my comfort zone, experiencing many new things, and building my personal brand. Don't get me wrong, that did happen to a certain extent but the reality is, I wasn't happy. I had the opportunity to apply for a National Student Exchange Program that would allow me to study in New York City for the Spring semester of my Sophomore year and for the first time ever, I wanted change. I wanted to put myself out there - in the unknown. I got accepted and the next thing I knew it was January and I was minutes away from boarding a plane to the big apple. Saying goodbye to my family and friends was definitely not as easy as I thought it would be. It was unfortunate because even though I told everybody I would be back after a semester, deep down, I knew myself too well to believe that.

I found myself standing alone at LaGuardia Airport, realizing that a city populated by 8.406 million people had just become my home away from home. Since then, I've transferred colleges, I've met some of the most interesting people, I've learned so much about a variety of cultures, tried lots of new food (Halal, Korean bbq, real ramen, the famous rainbow bagels, etc.), cat callers have gotten mad at me for not saying "thank you" to them after they said, "daaamn, keep up the good work" as I walked by them, I've been "almost" run over by taxis about a million times, I've stayed out in the city until 6:20 AM only to watch the sun rise, I've run a 10K and half-marathon, tried dating, concluded dating in a huge city is exhausting, got tinder, deleted tinder, got it again, deleted it again, I've had commutes of an hour or longer when they could've easily been a 20 minute car ride, I've slipped on ice as people watched during the winter, I've danced very gracefully on rooftops, gotten paid to attend talk shows and clap (lol), I've become best friends with literally my Mexican other half, attended the NYC ballet at Lincoln Center, tried going to a museum only to understand nothing, moved into my first over-priced apartment in NYC, and I could keep going on and on. The point is that after all of these experiences, good and bad, I don't see myself leaving New York City anytime soon. I think I have found the city that I love and that, for me, has become the right place at the right time.

However, this doesn't mean I never miss my sweet, Texas home. Sometimes I wish I could go back in time to appreciate the life I had just a little bit more and to feel in complete comfort. I wish I could still be 15 minutes away from any of my closest friends, to still be able to go to that one favorite frozen yogurt place way too often, to be able to see my dad and sister more than three times a year, to have just one more dance performance alongside the people I grew up with, to be surrounded by people that all understand my culture, and to just enjoy what I now call "the good old days" as opposed to "the boring days".

So, no matter where you are right now, you should enjoy it and make the best out of what you have. Don't live every day worrying about the future and trying to plan for it because if there is one thing I've learned, it's that no matter how much you try to plan for it, the chances of it turning out exactly as you planned are very slim. Don't take your present for granted because one day you're going to wish you could go back to the good old days and in the words of Andy Bernard, you're going to "wish there was a way to know you're in the good old days before you've actually left them."