How to Celebrate a 21st Birthday During a Pandemic

How to Celebrate a 21st Birthday During a Pandemic

Being in a pandemic doesn't mean a 21st birthday party can't exist... 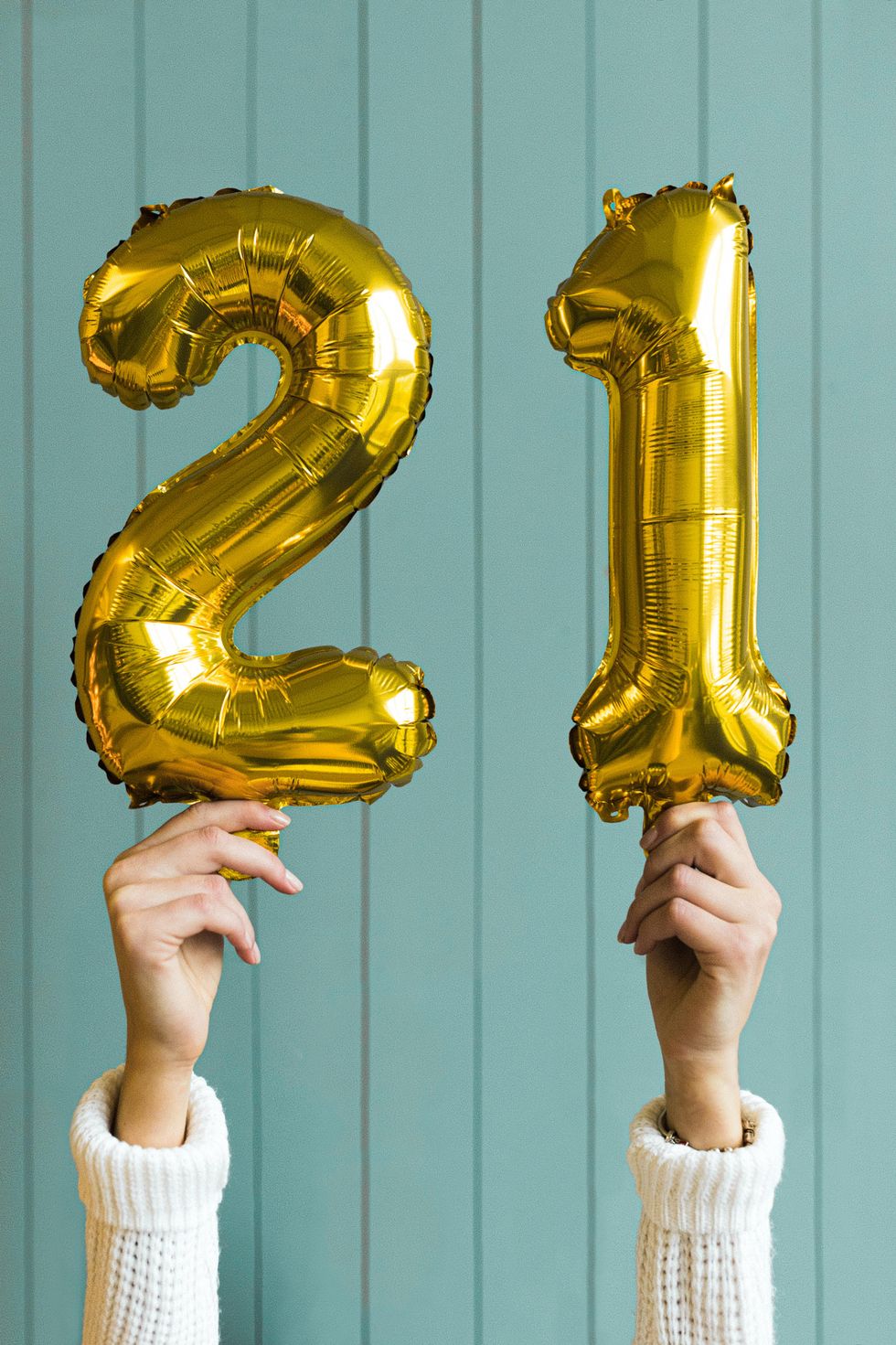 Yes, the pandemic is still here. And yes, our social lives are just beginning to become "normal" again. The pandemic has set aside our social lives as not the priority it once was in many people's lives. Because it has become harder to meet people in person, online platforms such as Discord and Zoom have redefined what "having a social life" is supposed to look like.

I still remember the times before when people at my campus in college would go to numerous house parties and stay up past the night. When the pandemic started, the fraternity and sorority parties that used to thrive amongst my campus began to subside, as "Zoom hangouts" took its place.
I don't "hate" Zoom hangouts and chatting with people on discord. However, I think many people can also agree how the air of familiarity of being able to have human interactions and in-person conversations with people slowly became something nostagic to many of us.

So, all these ideas about having a social life during a pandemic has opened my eyes to how throwing a huge birthday party would look like. As someone who has never been to a 21st birthday party, I have only seen what I've seen on social media platforms such as Instagram, Snapchat, and Facebook. The rest is usually up in the air as I have never seen a huge party like this take place in person. But from what I've seen, the fluorescent lights, the metallic balloons in the shape of a "2" and a "1," the mass amount of people having the time of their lives, makes me wonder if all these things still exist amongst a pandemic.

Because I've never seen a 21st birthday party happen during a pandemic, I have come up with some ways that one could make it happen, hopefully safely and also "effectively."

-Bring the party to you, instead of having the party someplace else: This is probably by far the most obvious one, as it reduces the risk of contracting COVID-19 at a foreign place and also gaining the power to limit the amount of people that can come to the party as well as "who" can. Although house parties may not be as glamorous as having one at a venue or a nightclub, it can still make up for a lack of celebrations. You can have your own party favors, including decorations, utensils, speakers (that all belong to you so may not have been contaminated by another person you don't know), which reduces the risk of the unknown i.e. coming into contact with something someone might have sneezed or coughed on.

-More of an opportunity to make interpersonal resolutions: If a 21st birthday party is done at the person's home, it definitely provides a much more cozy, comfortable environment for that person to feel more open and vulnerable about their resolutions for the 21st year of their lives. Whether it be getting a date to the first formal of their lives, or getting a new pet, having the party at a more limited space at home, allows the person to feel more comfortable saying their true resolutions with the pressure of outsiders that may be present at a nightclub or a bar.

-Limited space means close friends only!: Because due to COVID, having a party like a 21st birthday party may be more reasonable to take place at the person's house, it makes it more viable to bring their closest friends and family members, because of the limited space. Because the party may not take place at a large venue or a nightclub that can house a 1000 people, it may be easier to "choose" who you want at your party, rather than just inviting everyone and anyone on your friends list or contacts list. Although this limits the number of people who can come to your party, it also brings to light who you think matters the most in your lives to invite to a milestone party.

It's certain that a 21st birthday party taking place during a pandemic isn't exactly what people would expect. We would ideally want to celebrate this memorable birthday at a large place where we can have the time of our lives, instead of having to celebrate in an environment where there is most often limited space. But that shouldn't stop us from being tactful with the ways in which we want to celebrate. Cheers to adulthood!!

Madison Franz
The Narrative
1116528
Photo by Brooke Cagle on Unsplash

Madison Franz
The Narrative
653867
Photo by Manny Moreno on Unsplash