How Our Perspective On Aging Changes As We Get Older

How Our Perspective On Aging Changes As We Get Older

Why birthdays are a good thing. 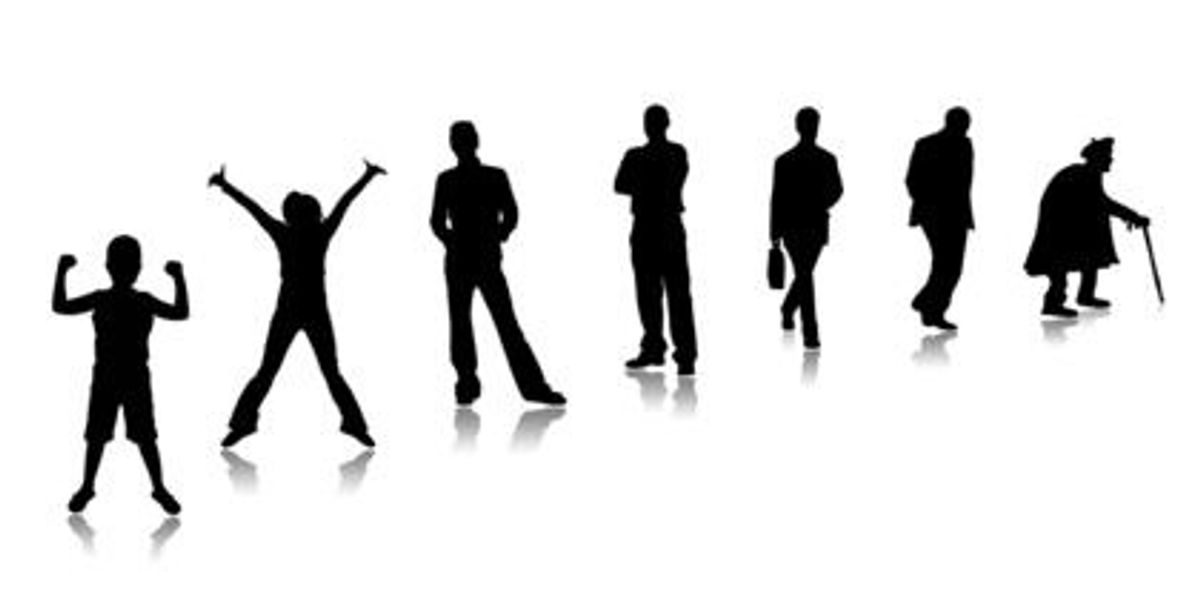 There is this association of pride with age during our younger years. However, now that I am a college student, to some I may qualify as a "young adult." And quite frankly, that scares me.

It's interesting to me how there seems to be a point in the process of aging when the excitement of getting older turns to anxiety about the future. I feel as though I spent my childhood fantasizing about being an adult, and now that the reality of adulthood looms in my near future, I find myself cowering a little bit. Ironically, I miss the carefree days of my childhood, even though at the time, I was eager to hit fast forward.

I see in people older than myself a different perspective on the process of aging. There seems to be a period of time later in life when the notion of getting older is approached with a negative, sometimes even dismal, attitude. Instead of focusing on what's to come, growing older starts being viewed like an hourglass. It’s less about what there is to look forward to, but what is “left.” I have a relative who, being a survivor of cancer, sees an oncologist on a fairly regular basis. This year, as her 50th birthday approaches, she jokingly griped to her doctor about dreading her upcoming birthday. Her doctor’s response hit home: "Where I work, birthdays are a very, very good thing."

This simple but profound statement resonated with me. Aging is sometimes viewed in such a negative light that we forget to consider those whose stories ended early, those who did not have the opportunity to experience and enjoy the ups and downs of their own aging process. Getting older will inevitably come with some circumstances that are less than ideal. But sometimes we forget to retreat to our childhood mentality that each stage of our lives promises exciting and beautiful opportunities.

Just as a disclaimer, these are my own personal observations and I don’t mean to imply that they are universal. I try to live by that doctor's wise words: Birthdays are a good thing. Admittedly, I may be a little panicked when I turn 20 in April, marking the end of my teenage years. I'm slowly learning to reminisce fondly on my past, embrace the present, and approach the future with excitement, but most importantly, gratefulness.