How Harry Potter Affected My Life

How Harry Potter Affected My Life 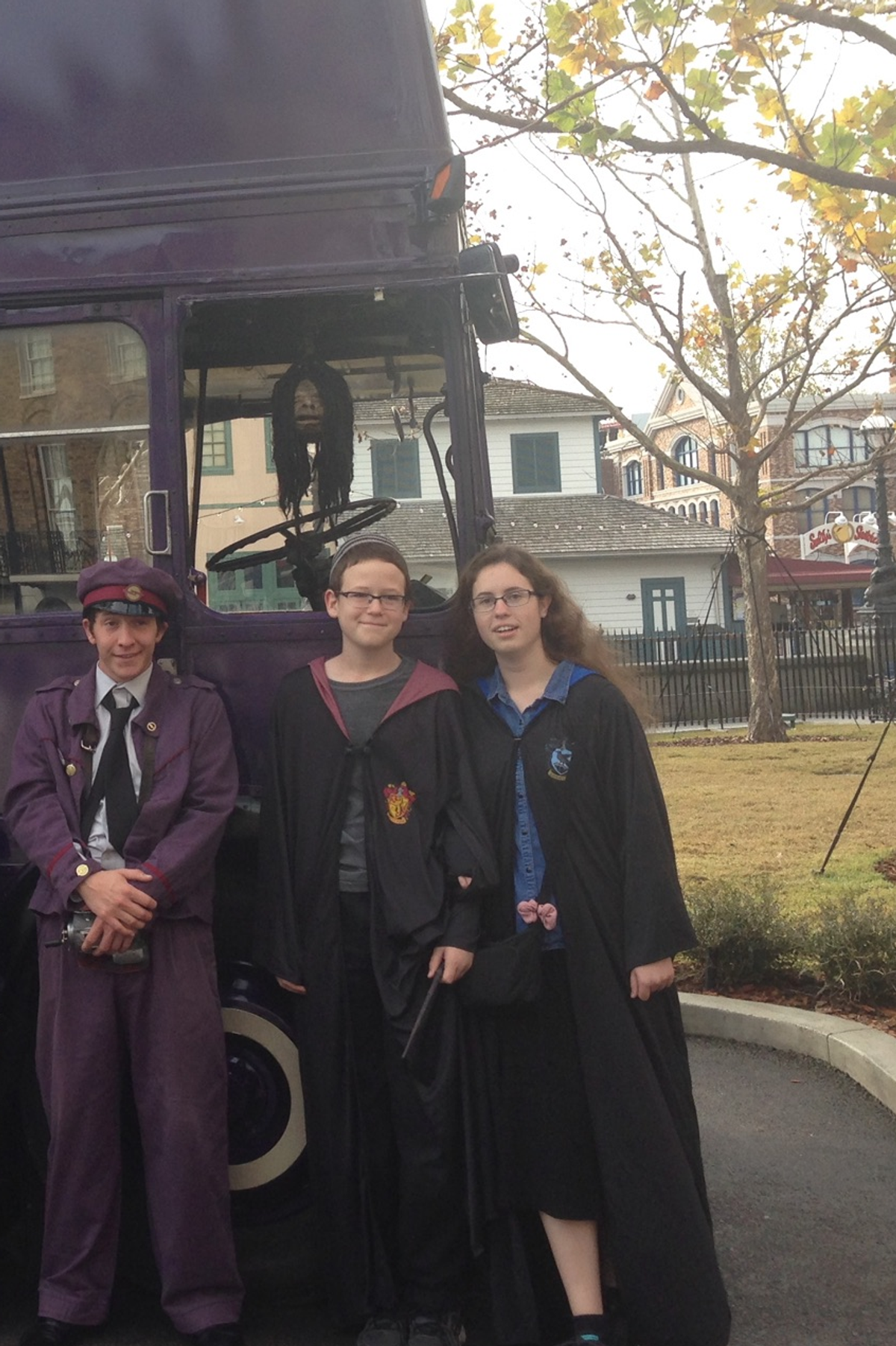 Harry Potter. The magical series written by J.K. Rowling, translated into more than sixty languages. Something about these famous books grabs hold of readers and doesn't let go - so that now, almost twenty years after the publication of the first novel, fans are still as excited about the series as ever. But what makes it so special?

There is an undeniably addictive quality to the books that makes them instant bestsellers. But to me, Harry Potter is more than a set of well-written books.

Flash back to 2011. My little brother was in third grade, and he couldn't read.

It wasn't dyslexia or any other learning disability that kept my brother from piecing the letters together, child psychologists told my parents. He was simply too stubborn to learn.

Yes, my stubborn little brother, who always stuck out his lip when he was told to do something he didn't want to do, who ran away from teachers in school and was sent to the principal so often that they became "best buddies," was now refusing to read.

"Movies are better," he said, crossing his arms. "What do I need a stupid book for?"

Well, I couldn't take much of that. Books were my life. I lived and breathed them. I tried as hard as I could, but convincing him was, as usual, impossible.

I resorted to desperate measures. What was my favorite book? I asked myself. What was the best book I have ever read?

That night, after we had finished our homework, I began reading Harry Potter and the Sorcerer's Stone to my brother. At first, I paused after every few sentences to make sure he was paying attention. But after the first couple of paragraphs, he was hooked. He sat at rapt attention, his mouth open, listening.

From then on, I would read him a chapter a night. Until one day, halfway through the fifth book, I told him, "I'm sorry, I have too much homework. I can't read to you tonight."

He couldn't believe it. He begged and pleaded, but I held firm. "I can't, sorry."

"Why don't you try reading it yourself?" my mom asked him, winking at me.

So he did. He sat down on his bed and started piecing the words together, sounding them out letter by letter, syllable by syllable. It took him five minutes to put together a sentence. My mom and I yelled corrections from the living room. Most kids would have given up. But the same stubborn drive that had kept him from reading for so many years encouraged him now.

The next night, same story. I told him I was too busy, and he read out loud to himself.

Soon he was piecing together sentences with ease. He stopped sounding the syllables out loud and only mouthed the words as he read them. Soon he could read in his head, without having to move his mouth at all.

Today, at thirteen years old, my brother is the biggest reader in the family - after me, of course. Right now he's into dystopian series, gobbling them down one after the next. He scored so high on the pre-SAT reading section that he qualified for a special honors program, same as I did when I was his age.

This is why I swear by Harry Potter. It changed my brother's life.