HBO's 'Confederate' as seen by an Alternate Historian
Odyssey

HBO's 'Confederate' as seen by an Alternate Historian

A longtime speculator on the new pitch 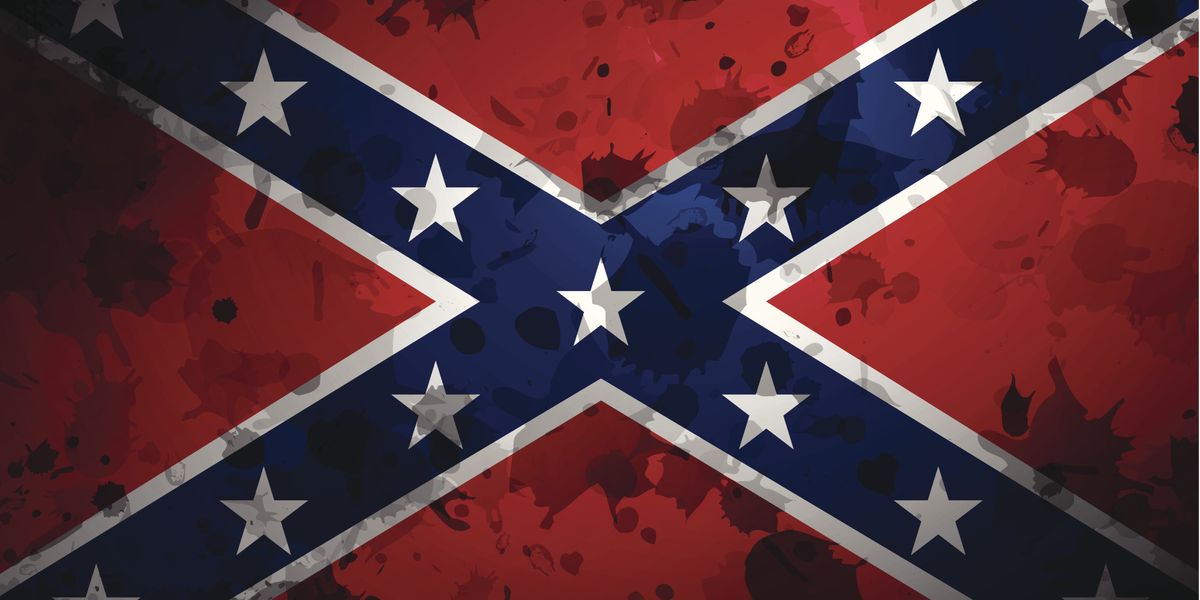 When it was announced that the showrunners for Game of Thrones wanted to make an alternate history drama involving a world where the Confederate States of America survived the American Civil War and allowed the vile institution of slavery to survive to the present day, I became greatly worried. The notion of another mainstream handling of the alternate history genre made me shake my head; doing so on such a touchy subject nowadays makes me shudder.

Before going onto my main point, I would like to unequivocally state that a work of fiction where the Confederacy survives is not inherently racist, as I have seen some allege in the wake of the announcement. Simply speculating ‘what if?’ is not a condonement of immoral practices. For example, Fatherland by Robert Harris is set in a world where Nazi Germany was successfully able to seize the Baku oilfields during Case Blue and survived into the 1960s. The book is far from racist; indeed it goes into significant detail as to how miserable a place this uchronic Reich is. The same goes for the Confederacy in several famous works, including Timeline-191 by Harry Turtledove, which for all its flaws does not portray the Confederacy positively.

That being said I think this announcement spells disaster. As someone who has not watched the series, I know Game of Thrones for a few things: gritty realism, high fantasy, and blatant depiction of sexuality and sexual violence. I am certain there is more nuance to it than that, and that the show has its share of good qualities beyond that, but those are the ones that stand out.

Given the recent debacles over race issues recently, I am especially worried about the last of the three points. I am very much worried that an intersection of race and sexuality will occur, especially in regards to the master-slave relationship. It was not uncommon for slaveowners to use slaves sexually, and as such, given the people who would be working on this series, it seems that there is very high possibility for them to botch it, and botch it horribly.

If they were to botch it horribly, and I am afraid they would, I fear that the very genre of alternate history would be subject to mainstream demonization. The two most common alternate history scenarios in the English-speaking world, a Nazi victory in World War II and a Confederate victory in the American Civil War, are hardly ever done in a spirit of bigotry. Rather, it is the most simple asking of “what if the bad guys had won?” Of course there is a small problem with right-wing lunatics in alternate history, but I have found the general community to be mostly decent people. It would be a shame if the mistakes of a few people were to tarnish the entire genre in the mainstream, as niche as we currently are.

And of course the actual speculation will be dismal; most mainstream online alternate history is often light on good speculation, by which I mean an educated guess taken by changing the outcome of certain events, and focus on plot, action, or other things to increase viewership or readership (a video I made with Matt Mitrovich shows how this can go bad). There will be scarcely any discussion of how plantation-style chattel slavery is woefully inefficient in an industrial economy, how the Confederacy could possibly win against a Union that had just about every logistical advantage it could have (there’s a diorama at the Gettysburg Battlefield that shows the disparity very well, with a stunning amount of Union formations compared to the small number of Confederate formations), and the inevitable transformation into a banana republic that the Confederacy would have gone, being ruled by an elite that would try to maintain the plantation system as long as possible for its own power. A surviving Confederacy would be a backwater, and not a place of earthshaking events.

Hence why I doubt this series will be anything more than an unmitigated disaster for our genre. It will in all likelihood screw up the moral issues and the actual alternate history, and leave our genre worse off in the process.