A Haunting We Will Go: UA Style
Odyssey

Five Haunted Places at the University of Arizona 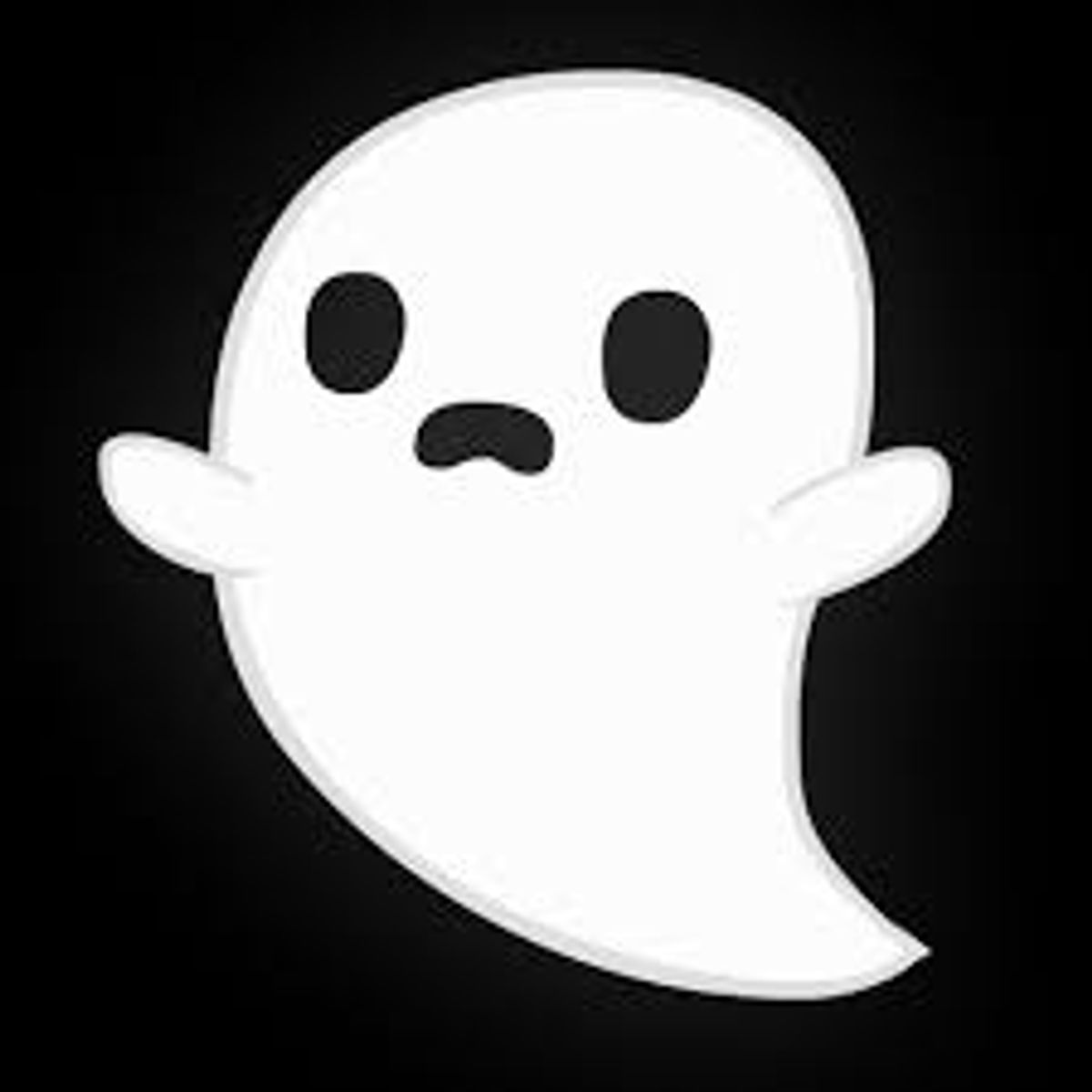 Ever since it sprang up in 1885, the University of Arizona has grown and expanded over the years to what we know and love today. However, with Halloween just around the corner, it is time to look at the many classic red-brick buildings that hold so much history to their name, some of which is dark and just downright spooky...

Bear Down Gym: Once the main gym for the University and the inspiration for our fight song, Bear Down Gym was built in 1926. The haunting of this place has to do with the very well known figure John 'Button' Byrd Salmon. It was October 18, 1926, the day Salmon actually passed in the hospital; that evening, the head football coach Pop McKale was in his office at Bear Down Gym, trying to recover from Salmon's passing when the ghost of the star quarterback supposedly appeared in front of him. The figure only uttered two words which were "Bear Down," the last words that he said before his untimely passing. Ever since then, students and janitors have reported  seeing a football player from the 1920's walking around in the gym, especially at night. Furthermore, during WWII, the gym was used by the military as a barracks for 500 soldiers, many of which lost their lives to the war. It's said that their ghosts still frequent Bear Down Gym looking to start where they left off back when they were young students.

Arizona State Museum: Located on the Southwest side of campus, the museum is built on old Native American land and is filled with many archaeological finds. In 1936, while six young boys were helping to build the foundation of the museum, the structure collapsed on top of them, killing them all.  A few days later, the voices of the boys could be heard and tools would even end up missing. The first floor of the museum is open to the public with collections and exhibits. But up on the 2nd floor both the public and employees (yes, not even the employees) have never been allowed any access since the opening of the massive brick and stone building as a museum. Behind the many 2nd floor hall doors there are virtually unknown and unmarked rooms containing the largest collections of specimens in the world from all the ancient peoples of what is now called Arizona. Student docents, regular University employees, and others have all reported, admittedly hard to explain, strange happenings and noises they have experienced during their time within the old musty walls, halls, and basement of the old and apparently haunted  museum.

Old Main: The most iconic building at the University, unbeknownst to many, was the location of a cold-blooded murder. It was in 1888 when Carlos Maldenado went to Tucson to help build the school house. He was an extremely hard worker and spent the night there on occasion. One morning, his coworkers found, to their horror, Maldenado dead with a knife in his neck. The murderer was never solved and is still a mystery to this day. During a renovation of the building in 1941, workers reported seeing a floating head and shoulders that resembled that of Maldenado in one of the rooms they were renovating. To this day, continuous reports have been recorded about sightings of Maldenado in Old Main.

Centennial Hall: Centennial Hall is home to two ghosts; one is a young Spanish man from the Colonial Period of Tucson's history and is usually dressed entirely or mostly in black. The other is a female ghost from a later era that prefers the classic long, billowing dresses of the 1890's. Sounds from a piano can often be heard very late at night as well as frequent, seemingly muffled conversations taking place in empty rooms that have not been used since the 1920's. Many people, especially actors and stage crew, report to have heard voices in the theater. That's not all; something was manipulating equipment in the seventy seven year old theater at one point. Herb Stratford, a student employee of the theater said, "We'd come in the next day and the lens would be all the way screwed out; something that requires a tool to do it, there is just no other possible way it could come out. Yet there were no marks on the lens whatsoever." The University of Arizona sent investigators to examine the lens but, shockingly, no evidence of human interaction with the lens was found, not even a single fingerprint. Something else had taken it out…or someone.

Maricopa Hall: Probably the creepiest place on this list. The hauntings and mysteries at Maricopa hall are the most documented anywhere on campus. The dorm was originally built in 1914 as a mansion for the president of the university at that time. Before being built however, in the 1860's, a bloody duel took place at the exact spot of Maricopa Hall between two dance hall girls. After a long-standing rivalry, the two girls dueled to the death and one was killed. Right before she died she cursed her enemy as well as the very land she laid on, the same place where Maricopa Hall stands today. Darker issues arose when, in 1919, a young  girl, bound to be married,  committed suicide in the Hall. She came home to, unfortunately, see her fiancé in bed with another man. Distressed, she rushed through the desert to campus and ended up going into Maricopa Hall, which was still a mansion at the time. In the morning, workers found her hanging from one of the gas pipes above a bathroom. The creepiest part of it all? It happened on October 30th, the night before Halloween. In 1921 an extra floor was added but, for reasons unknown, the 7th President of the University, Rufus Bernard von Kleinsmid, adamantly refused to ever set foot in the mansion again after walking by it very late one night after a meeting where unknown events occurred; unknown because he refused to talk about his experience that night. For many years the building was not used. Eventually it was used for classes and then as a dorm. To this very day, many of the students, visitors, and employees at the university have reported seeing or hearing the ghostly apparition of a young girl crying when they either lived or worked in the old building.

With your new found knowledge of the spooky places on campus, why not plan a visit for Halloween. Who knows? Maybe you will be greeted by John Salmon himself or maybe... something much darker?