Guns Have Never Been Illegal, But, Somehow, Marriage For All Once Was

Guns Have Never Been Illegal, But, Somehow, Marriage For All Once Was

Guns aren't illegal. They have never been. But love was up until a few shorts year ago. 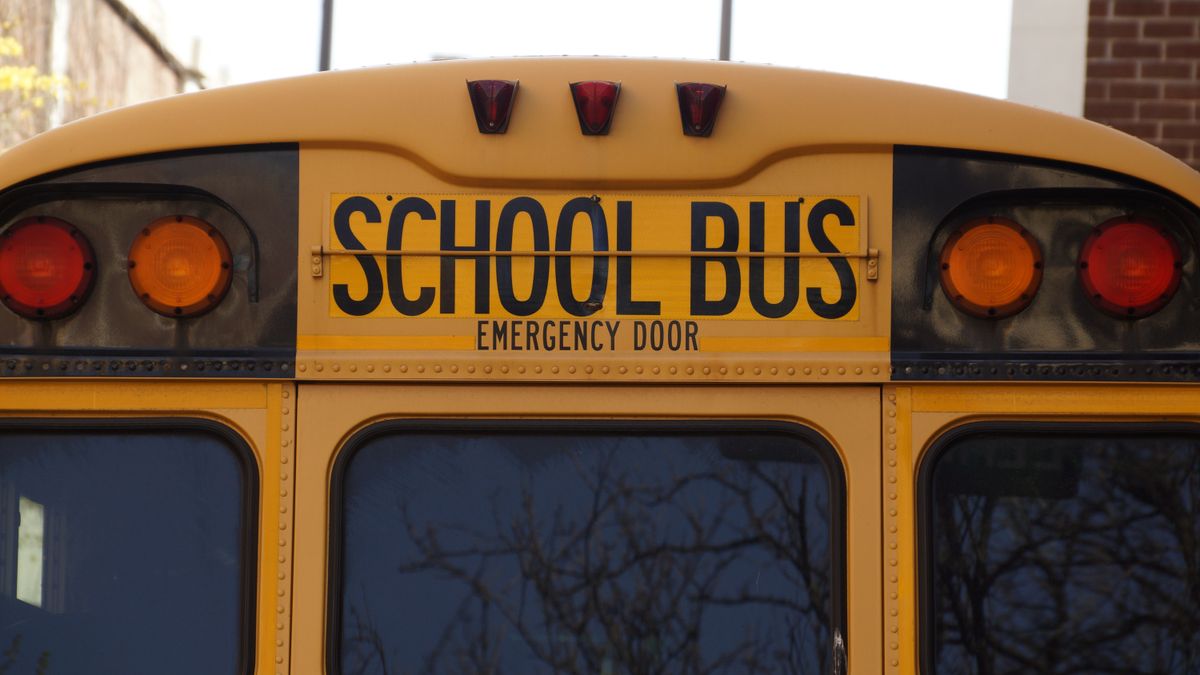 Gun control. These are two words that send shivers down the spine of every single gun-toting southerner. If it's not a feeling of fear of guns being confiscated then it's a sense of explosive anger. The overall feeling is that owning guns is a right that every American possesses, however, the rights and emotions of citizens were not taken into account when Americans just wanted to marry the person that they loved. The emotional arguments were originally rejected when the fight for marriage first began. These were just people using emotions instead of fact.

However, in this entire debate for guns, is incredibly evident that Americans are extremely attached to their firearms.

The circle debate that "guns don't kill people, people kill people." Has been presented time and time again. I find this to be a redundant argument that really solves nothing at all. The argument chases it's own theoretical tail time and time again as it doesn't really matter who is behind the problem as long as there is a definite understanding that there is a problem.

Kids born specifically in the late 90's have grown up with the horror stories of school shootings. Time after time it has happened and time after time action has not been taken. Many solutions have been offered to this problem, but all seem to be sidestepping the actual issue.

The issue, in reality, is guns. Guns are the problem.

Do people kill people? Yes. Yes, they do. But guns are one of the quickest form of access to mass destruction that almost every American citizen of age (and even underage) can have quick access to and are capable of purchasing.

The argument has been posed that there will be other ways of causing violence and destruction. This statement is one that I believe to be true, however, at the present time killing is much too easy. Let the killers get creative. Killing the same amount of people with a knife of shank or any sort of handmade weapon of destruction is a thousand times harder than the automatic weapons we so readily put in the hands of killers.

We are currently protecting our guns instead of our children. We value what we deem a right as opposed to the protection of some of our most vulnerable groups of people. We don't want our government taking away rights. We want limited government. However, such things didn't seem applicable when it came to marriage equality and two consenting adults going into their committed lives with one another. This wasn't deemed applicable when women were forced to birth children and told what the restrictions were on the uterus within their body.

It seems to me that we as Americans are fine with rights being taken away as long as they aren't their own.

My guns are my rights but the same shouldn't go for marriage or your body. The logic makes me cringe. The fact that a weapon of mass destruction that is used for the mass killing of young people is held as a more valuable right than a woman's choice or the love of two adults wanting to join in matrimony shows a fault in our society as Americans.

Guns aren't illegal. They have never been. But love was up until a few shorts year ago. Marriage was illegal, but our weapons aren't. A woman's right to choose is under fire even today, but we can all rest easy knowing we'll have our guns at night.

The thought that we need to have more guns in order to protect ourselves from the people who do have them is yet another argument that chases its own tail. It's like instead of putting out the fire or taking away the resources to make the fire, we decide to beat the fire with more fire.

The only thing that will come of it is a bigger, more destruction flame. It's much past time we put that flame out.