The main reasons why Greek life is the life for all women. 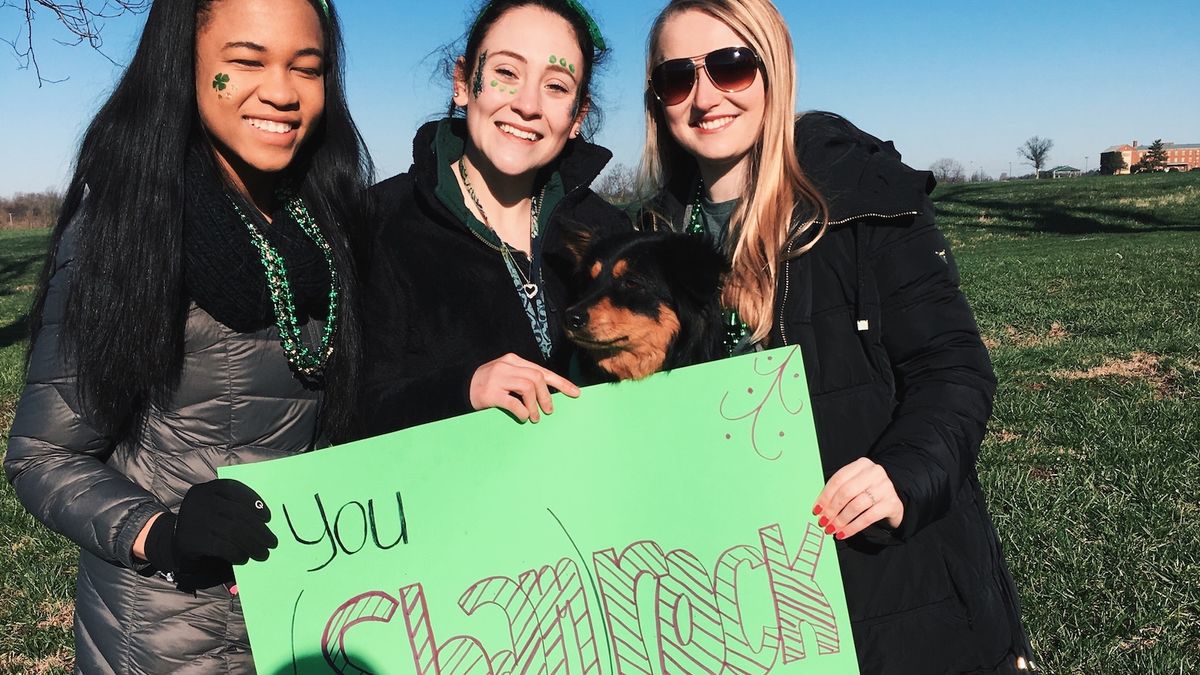 Since I’ve stepped onto my college campus, I have realized how wrong the Greek Life reputation is portrayed by the outside world. Going Greek has helped not only my resume, but it’s changed my self-perspective, presented me with unlimited opportunities, and given me a group of friends that are one of a kind.

While I can’t disagree that every situation has pros and cons, including going Greek, the portrayal of an only negative, non-beneficial community, is all wrong. Even if one believes this situation is nothing but cons, I highly encourage them to give it a chance.

My reasoning behind giving it a chance is based on the fact that Greek chapters are designed to have a place for everyone. I cannot speak for fraternities, but when one decides to join a sorority they must go through multiple meetings in order to make a mutual decision that a chapter will fit their personality, needs, and goals.

It isn’t simply based on “who’s the prettiest” or “who parties the most," but rather one’s academic, philanthropic, and personal achievements.

Once a woman chooses to join a chapter, she’s given even more choices as to how she wants to spend her time while on campus.

Not only are the personalities of the girls similar to yours, but there are multiple opportunities for leadership roles within and outside of your chapter. It is a complicated process to get to this point, but once you’ve arrived, it’s an extremely exciting time full of growth and decisions.

Not only are there opportunities such as the ones I’ve mentioned, but you’re given a “Big” sister to help navigate your time on campus and within the chapter. This woman is often a year older than you and will become one of your closest friends.

I could go on for pages about the importance and benefits of joining a chapter, but I’ll leave it with the topics I’ve mentioned. I was on the fence about rushing, in fact, I only participated because my sister made me. However, I’m so glad I did.

If you’re not sure about the process, or if you don’t think it’s for you, I would still highly recommend giving the process a chance. After all, your best friends could be waiting for you in your future chapter.