I Graduated From The RCSD, And No, It Didn't Set Me Back
Odyssey

I Graduated From The RCSD, And No, It Didn't Set Me Back

Or: Why you shouldn't believe everything you hear about the Rochester City School District 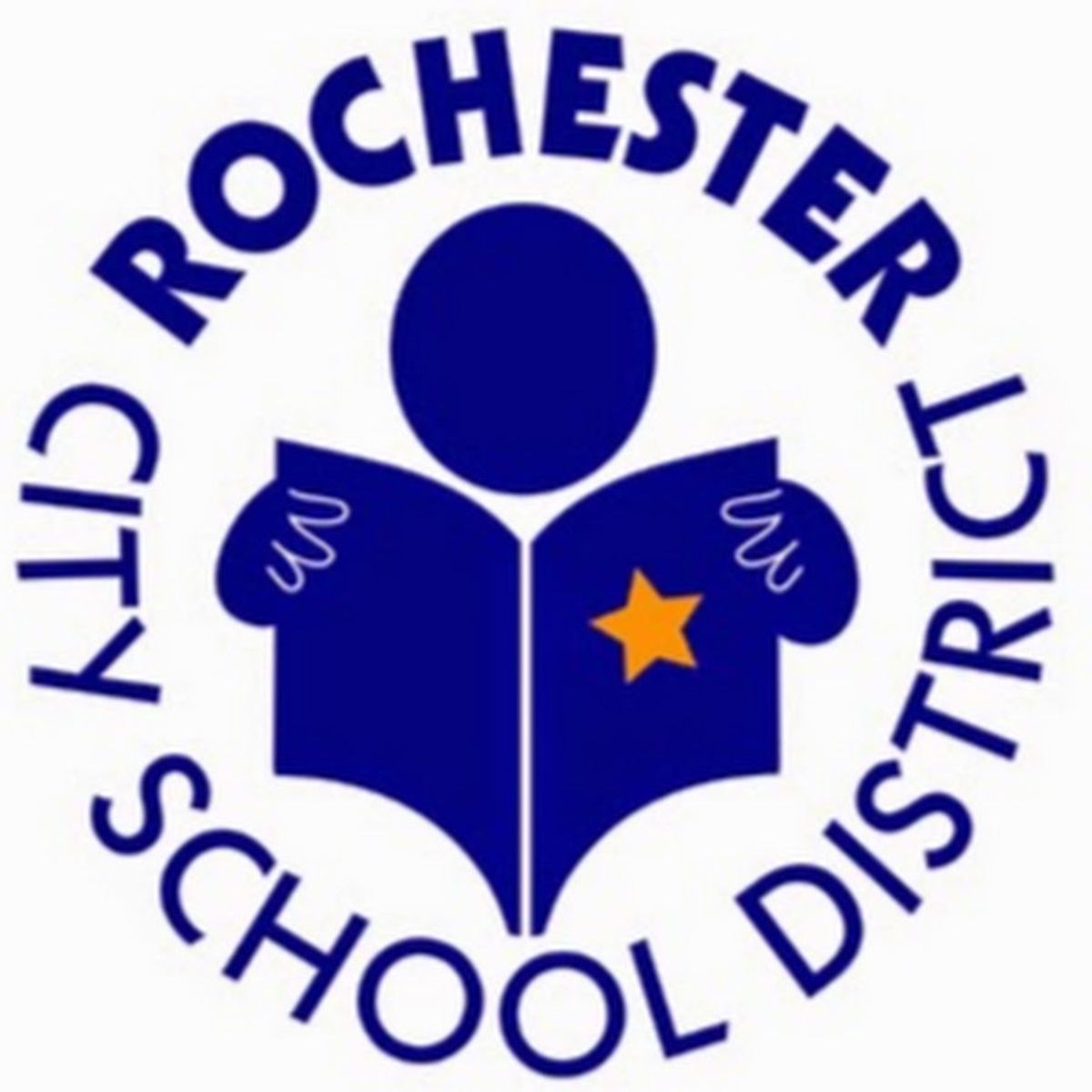 If you know me, then you probably know where I went to high school. I'm a proud graduate of the Rochester City School District, and I can get pretty vocal about it. This has definitely gotten me some eye rolls in the past. One of my friends even accused me of thinking I was better than my other friends because I graduated from an underprivileged school.

Don't get me wrong, I know the RCSD has its problems. Out of a number of high schools, only a handful are good. All of the schools are underfunded. And the overall graduation rate for the district is statistically terrible.

But then there are the rumors that just aren't true. That RCSD students are all bad kids. That the problems in the district are so great none of us could ever amount to anything. That sending your hard working student to an RCSD school will limit their success.

That last one hits especially close to home for me.

I came into the RCSD from an interesting position. I had lived in the school district my whole life, but went to Catholic schools all the way through middle school. I had never set foot inside an RCSD school until new student orientation a week before my Freshman year.

I honestly think my mom was more nervous that year than I was. I've always been a bit of an overachiever, so got pretty good grades at Catholic schools. Because of this, my mom never hounded me about school work or studying for tests. That is, until Freshman year. It got to the point where, even though I felt prepared for my Regents exams at the end of the year, I still expected low marks. Because there was no possible way a city school could have prepared me for a state wide standardized test.

But, low and behold, my scores were pretty much the same as how I had done on the first Regents exams I took in Catholic schools. But feeling underprepared would become a common theme in my life.

Right up until my first semester college grades came out I assumed I was underprepared. But... I wasn't. I actually did really well my first semester of college. And I know a lot of that is because of the work ethic that's basically a personality trait for me, but graduating from the RCSD didn't put me at a disadvantage the way I, and a lot of other people, thought it would.

It didn't put my classmates at a disadvantage either. A lot of my classmates went to college after graduating. While I've lost touch with many of them, the people I still talk to, and the ones I am friends with on Facebook, are still in school.

I was actually prepared for certain parts of college better than some of my peers. Even by the negatives.

It's true that in RCSD schools, some classes just aren't taught the way they should be. When I was in 10th grade, I had to teach myself the last two units of my Chemistry class. But do you know where I've used that skill since? College.

Of course there are plenty of positive examples too. The way my school was set up, we did a lot of group work and class presentations. As part of a class we learned how to reach out to professionals for job advice or mentorship. These are skills I know I wouldn't have gotten as easily if I'd stayed in Catholic schools.

A lot of RCSD schools do. There's School Without Walls and School of the Arts, whose names speak for themselves. There are also schools that focus on technology, or help their students get into hospitality, cosmetology, or other training/certificate programs. There's a lot of diversity in the RCSD that just isn't talked about.

Unfortunately, the good in the RCSD tends to get overshadowed by the many problems. Because there are plenty, and the city has been slow to fix them. But only talking about the bad doesn't do any good. It turns the schools and their students into self fulfilling prophecies: Psychology has shown, if you expect not to succeed, there is a higher likelihood you won't.

I am an RCSD success story. But I'm not as uncommon as a lot of the stereotypes about the RCSD would have you believe. Don't assume we're some miracle, and definitely don't count us out just because of the district we came from.

So no, I'm not going to shut up about my high school and how much I learned there and how much it prepared me for college. Going into high school, all I knew about the RCSD were negative stereotypes. And they turned out to be wrong. So I'm going to speak up to erase them.