I Had To Say Goodbye To My Happy Place

I Had To Say Goodbye To My Happy Place

There is nothing better than being surrounded by amazing people in a beautiful place doing incredible things. 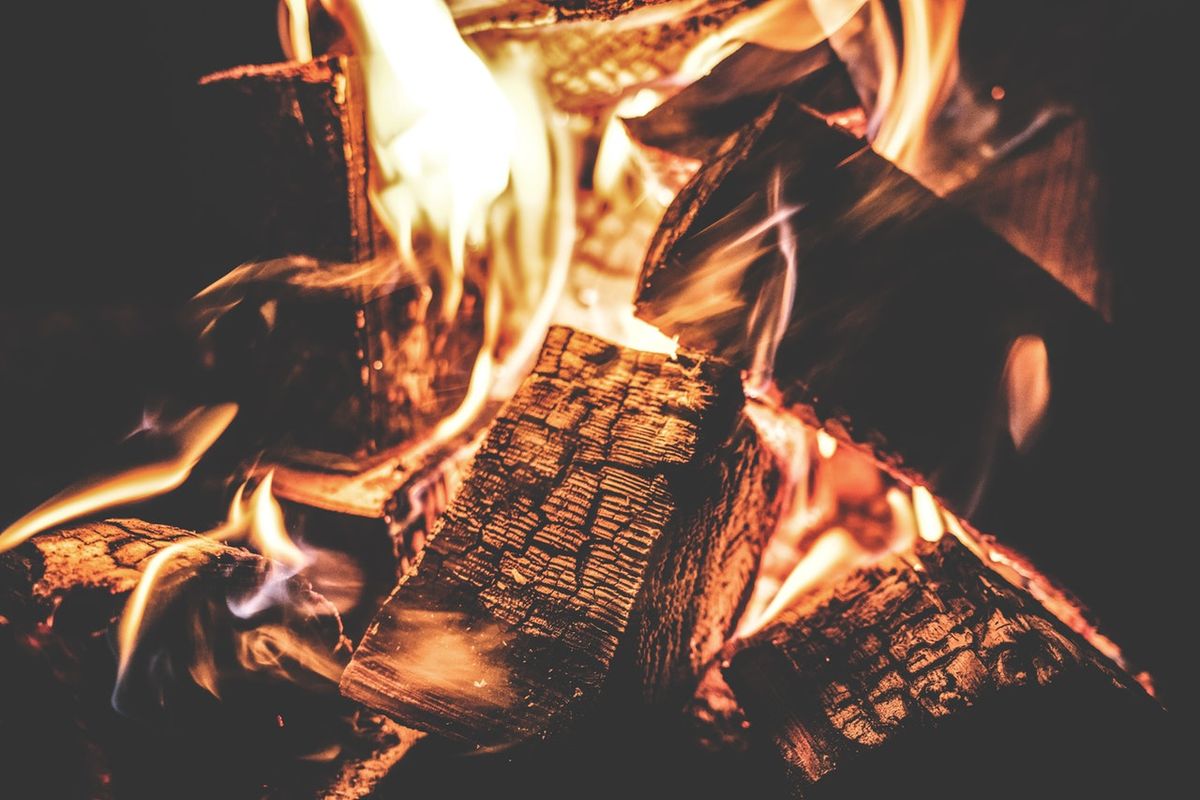 My sleepaway camp, Campus Kids, was my happy place. I started camp at an age that many people would consider “old.” Due to my anxiety, I did not want to leave my parents. However, because all my friends went away to camp, home was boring! When I was 12, I knew it was time for me to try sleepaway camp. I decided to go to a camp that was a little different; it was a Monday through Friday sleepaway camp and you went home on the weekends.

I spent my first summer at Campus Kids Connecticut. During my first few weeks, my home sickness was out of control! Throughout summer though, I began to grow more confident and realized that I could be independent from my parents. In the end, it turned out to be great and I was looking forward to returning the following summer.

During the school year, I received a letter a letter from camp that due to construction reasons, Campus Kids Connecticut would be closing. However, we had the option to spend our summers at a different location, Campus Kids Minisink.

My friends and I decided we would give Minisink a try. THANK GOD I DID THIS. I went to CKM (Campus Kids Minisink) for the next six summers and two of those I was on staff. I made some of my best friends in the entire world. I would count down the days during the school year until the camp season started.

As I got older, I grew more and more in love with camp. There was no other place that I could be so crazy and open. I sang a solo for the first time, ate a whole bowl of cherry jell-o with my hands behind my back, and became a lifeguard. Those were things I most likely would have never done if I didn’t go to sleepaway camp.

Camp friends are unlike anybody else. You spend 24/7 together. The friendships you build are indescribable. My friends are from other states and even other countries. I knew that even if I could not always see them during the year, they would be there with their arms wide open when the bus drove up the hill on the first day of camp.

In 2016, all campers and staff received an email that our owner had suddenly passed away and CKM would no longer be in business. My heart was broken. I was filled with so many questions. Will I ever see my friends? My campers? Will I ever find a place where I felt so safe and at home again?

After hours of tears, I realized that it wasn’t the physical place that made me happy. It was the people and all the fun things we did. We don’t need bunks, dining halls, and sports fields to keep us together. Even though we don’t see each other often, the bonds we made as friends at camp will never be broken. That is how powerful our friendships are and that is what I am most grateful for.

Thank you for everything Campus Kids Minisink. You forever have a special place in my heart.