Vegan and Cuban do not belong in the same sentence. 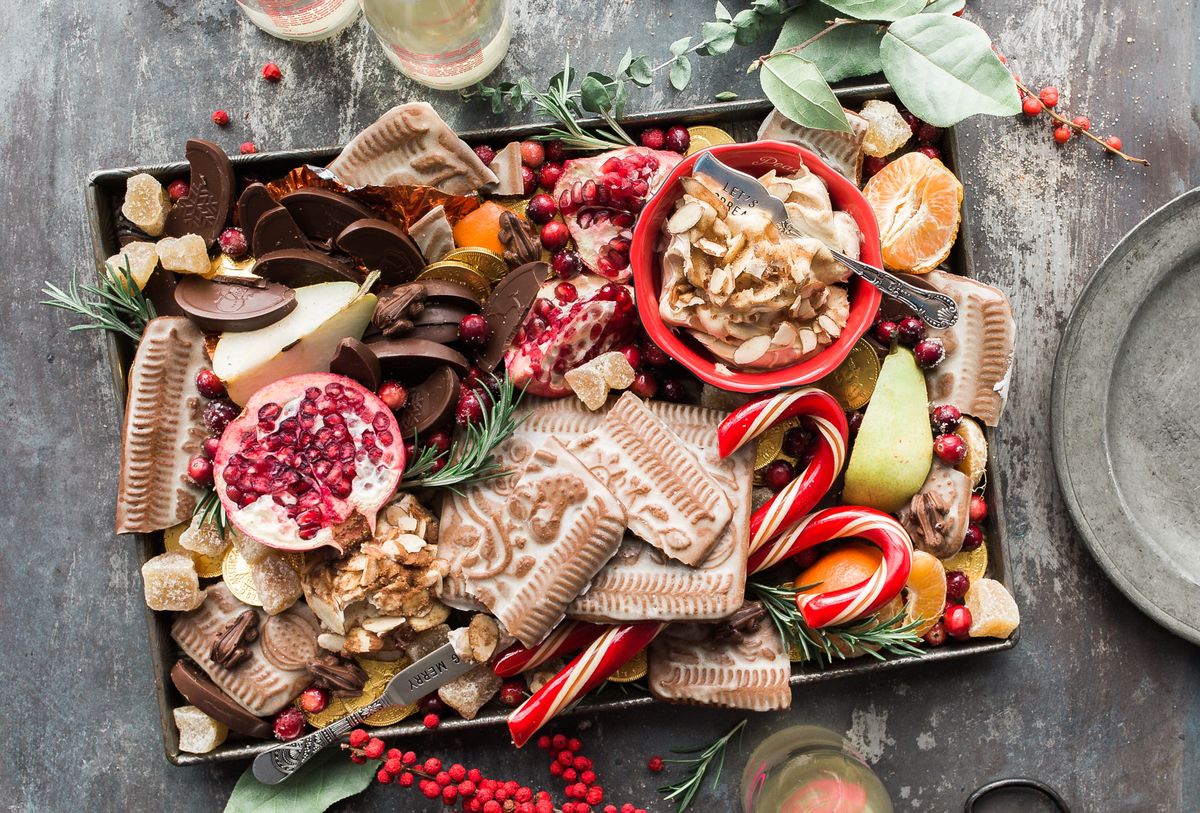 Yeah, there is nothing like a true Cuban Noche Buena. Being half Cuban, my family celebrates the traditional night before Christmas, or Christmas Eve, or Noche Buena, every year with my crazy side of the family. Even though it is traditional, there is always something new going on each year. Sometimes there is a different flavor of sangria. Sometimes someone brings a new boyfriend. But I took it upon myself to be the element of surprise last year by being the first and only gluten-free, semi-vegan of the family.

My sophomore year of college I found out I had some food intolerances and needed to adjust my diet. I was a picky eater when I was little, but over time I got over my fear of food and began to expand my horizons. But once again I had to relapse on my picky eating, and this time it was a lot worse. I became restricted to no gluten, only fish, no starches, no dairy, no almonds and no soy. Who knows why my body decided to reject food at this time in my life, but I made my adjustments. And over time, it became easy to figure out what to eat and what to avoid.

It was easy until I realized I had Cuban Noche Buena to attend.

A normal, traditional Noche Buena for my family includes lots of pork, lots of starches, more Cuban bread than you can gather, and the best flan in town. So you can understand I had a predicament. Either starve or starve seemed like my two options for the night.

Thank goodness my aunt decided to make a salad the first year of my new diet. If she hadn’t, I would’ve been starving the whole night. So I go up to the table, scoop only salad onto my plate, and happily sit down to eat. Everything is good, right?

No, it was not that simple. Did I tell you it is a Cuban Noche Buena? In our culture, those that don’t eat are either depressed or sick. And if you say no to food, you’re being disrespectful to the family, and in the Viejas’ eyes, you’re basically being disrespectful to our culture. I had at least thirty family members come up to me and ask me why I wasn’t eating, and thirty others hand me more food. It was already hard enough to say no to Cuban bread at the table, and it got even harder every time I was offered more from my family. I felt like I was betraying my Yeya as she just glared at my sad plate of greenery.

Everyone was so confused by me. Like who is this chick denying our handmade food? I was even confused by myself. I was like, who in the world are you, like are you even Cuban? I contemplated my existence as a Cuban as I eat my sad little salad next to all my cousins. I finished, actually full, and thought my battle was done.

Then someone had to announce the flan was in the fridge. I wanted to cry. Just thinking about the fact that I couldn’t eat flan felt like someone was ripping out my heart. Dramatic maybe, but if you’ve ever had homemade flan you would understand. It’s the best dessert in the world. Everyone got a piece and happily slurped up the caramel from their plates. That was when I broke. I felt like a drug addict just itching for one little sliver of flan. I almost went for it. But instead my aunt saved me by handing me a little cup of café. I was saved. I happily drank my little espresso which gave me enough energy to stand up and party and dance with my cousins for the rest of the night.

I was not proud of being the only gluten-free semi-vegan of the family, but I was proud of myself for overcoming the battle of such a status at Noche Buena. Let’s just hope I am strong enough again to take on this year’s Noche Buena. At least this year I am old enough to taste the famous sangria!