Let's Just Give Everyone Money

Let's Just Give Everyone Money 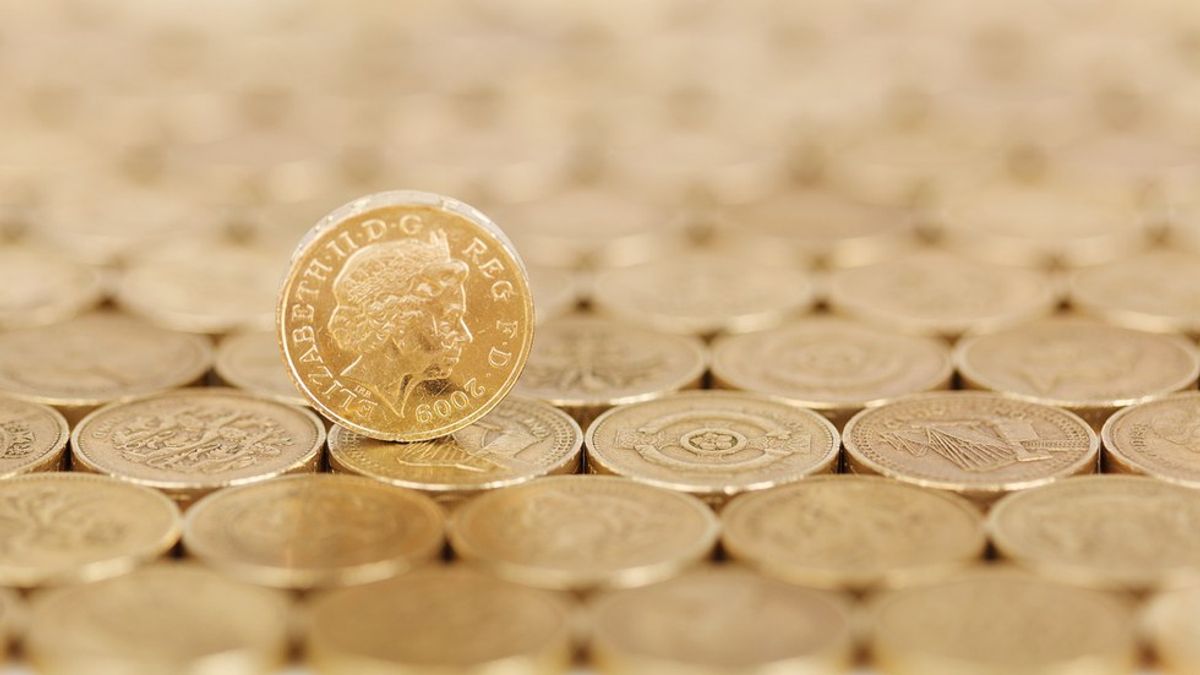 The economic landscape is changing, just as it did in the Industrial Revolution. This time, instead of the automated loom, we face robots, driverless cars, and other high-tech methods of replacing human labor. Anxiety over the changing economy has fueled populism in the U.S. and abroad, especially given the startlingly high levels of income inequality in the U.S. Instead of attempting to hold on to obsolete jobs and technology, we should look for an economic solution that enables workers left behind by the technological shift to survive, alleviates poverty, and embraces a pragmatic approach to the new economic reality.

One solution could be a program called “guaranteed minimum income”, “basic annual income”, or a variety of other similar names. Guaranteed minimum income (GMI) is a radical solution to the problem of poverty. It proposes the government scrap all current welfare and benefits programs and replace them with a single program that provides everyone with an annual income. The amount is enough to live on, but no more (as such, it varies by location). GMI is provided to every citizen, regardless of income, age, disability, etc., and greatly streamlines the current welfare administration and application process. It guarantees that every citizen will at the least have food and shelter.

Most people I know haven’t heard of GMI, but it’s been making the rounds among the politically-minded for longer than you might expect. It was written about recently in The Atlantic, the Wall Street Journal, Five Thirty-Eight, and Freakonomics, among others (the Five Thirty-Eight article in particular offers details about previous attempts to establish a GMI). Historical heavyweights like Dr. Martin Luther King, Jr. have espoused the idea. The idea has appeal among progressives, conservatives, and libertarians alike. In fact, just recently Finland announced that it was rolling out a trial program, giving 2,000 randomly selected people a monthly payment of approximately $580 (560 euros) to supplement their income. Proponents of GMI point to the following possible benefits of the program:

The two major arguments against GMI are that it would be too expensive, and that it would discourage people from working, thereby slowing the economy. As for the latter, most people who have exactly enough to get by and no more would prefer to have enough money for luxuries like TV, or date nights, or the other things we expect to have. Few people would settle for such a large pay-cut. The expense of the program is unfortunately difficult to verify at this time, since a comprehensive study of the U.S. costs has yet to be undertaken. Such a study would be an excellent first step for policy-makers to undertake.

Guaranteed minimum income may seem radical, but it is a compelling solution to the changing economic landscape. With climate change, automation, and other changes making certain jobs unavailable, we must take up the responsibility of providing an adequate life for all American citizens, regardless of their education or income level. GMI is only one way to do that, but it is a more comprehensive solution than the ineffective tweaks and temporary programs we have seen from the U.S. government so far.