There doesn't have to be a choice between the two. 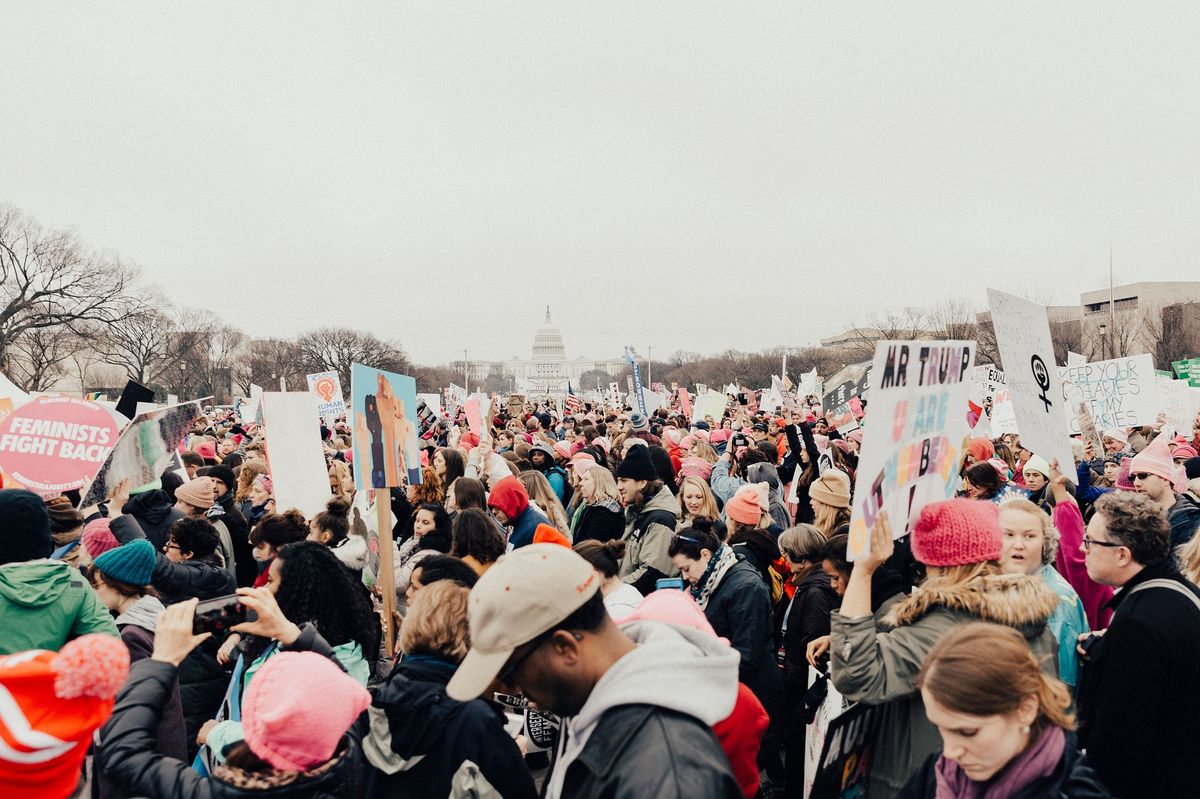 This is a response to “I’m The Girl Who’d Rather Raise A Family Than A Feminist Sign.”

There is a large misconception of feminism in our country. I don’t think everyone understands what it means, and I believe it’s our duty as the generation of up-and-coming professionals to have conversations about the reality of gender equality and the role we play in changing it.

Before you attack me for pushing my “liberal” ideas, I want to stress that feminism isn’t (and shouldn’t be labeled) a partisan issue. By definition, feminism is the theory of political, economic and social equality of the sexes. Who doesn’t want that? Gender equality is something that should be championed by all.

The idea that women have achieved a fully equal standpoint in society is false, especially in regard to the work force and political representation.

As a woman, I am projected to make about 80 cents for every man’s dollar for equal work. That number is even more staggering for women who are members of minority racial groups. My dream job is to become a creative director someday – a position that is only held by 11 percent of women in the advertising field. The vast majority of leadership positions in other fields follow a similar pattern of male dominance.

In terms of politics, women make up half of the population, but only 25 percent of our nation’s legislators are women. We don’t have the equal leverage to make our voices heard in government. The decisions of our country are made without half of the population having an equal seat at the table.

I'm all about #bossbabe, but the reality is that there aren’t enough of us out there.

I could go on about the things we need to change: U.S. maternity leave, the ongoing presence of sexual harassment in the work place, sexual assault on college campuses, the tampon tax, gender stereotypes… the list continues. All in all, we still have a lot of work to do. It’s not time to hang up the gloves yet.

The biggest point I want respond to is the notion that feminism is oppressive towards homemakers. Feminism isn't an ideology that is degrading towards anyone. We aren’t insulting women who want to be full-time wives or mothers. We aren’t man-haters. To label the feminist movement as something oppressive completely overlooks the values behind it. Being a feminist means promoting gender equality so that we all can achieve our goals, no matter what they may be. Being a feminist is empowering all individuals to work towards a fair playing field.

I am the girl who wants to raise a feminist sign and a family. Why can't both coexist? I want to have the freedom to advance in the workforce while still embracing the unique qualities and needs that make me a woman. I want to be a wife and mother someday, but I also want to feel empowered to achieve my goals in other areas of life. There shouldn't be a choice between femininity and equality.