The Struggles Of Being A Female Gamer

The Struggles Of Being A Female Gamer

Men still won't respect us, even when we are just as good as them. 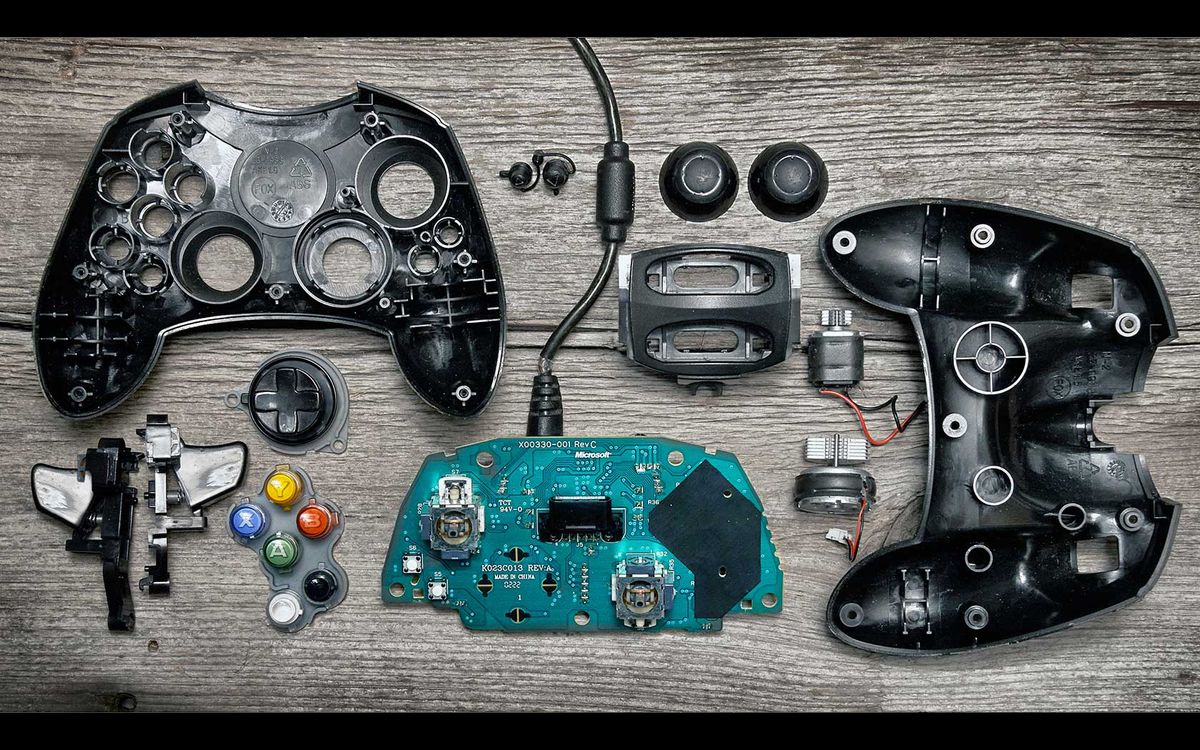 Gender stereotypes are alive and thriving between both sexes in America. Among the numerous tags that taint the genders, I am going to focus on one specifically: the idea that girls cannot, or are not allowed to, play video games.

A lot of girls actually do play video games, but a very small number of girls will play violent video games. We will see why later in the article.

Many games have an option of voice chat, so you can either talk to your teammates while planning strategies or trash on them for being bad at the game. This type of chat introduced me to a whole new community that I have little affection for.

Recently, scientists have discovered that when a female speaks in a male-dominated video game, a hormonal reaction is triggered inside the male body and the little common sense the male had maintained now flies out the window.

There are three types of guys in these video games, all of which I have encountered.

This type of guy has little interaction with females in real life so when one is found in a video game, he doesn't know how to react. With minimal experience in ever having talked to a female before, manners are nonexistent and a blunt style of talking is adopted.

In order to fully maximize the rarity of speaking to a female, the guy may even go as far as to looking up all of the girl's details on social media while constantly hitting on her.

In order to stay safe as a girl, I recommend creating a fake profile on the video game to stump guys in their first stage of stalking. If the guy is very determined, he will move onto your social media, which you should privatize to frustrate them even more.

This is a group of guys that travel in a pack, afraid to be alone with their idiotic opinion and no one to back them up. You will not find one of these without at least one other.

These guys will often reveal their true personalities in a losing game, with no consideration to that they very well may be a factor to the loss.

"This is why girls don't play video games."

Let's examine this common quote that is repeated many times when someone is losing.

In reality, females make up 42% of the gaming community. However, there is a low number of females that will play more violent video games that consist of mostly guys. I wonder why.

God knows that the male body was made with a physical or mental factor that allows them the ability to play violent video games that the female body lacks.

The One That Doesn't Care

This is one of the best guys to encounter as a girl. This guy does not care if you are a girl, dog, alien, or any other creature; he just wants to play the game.

In the situation that a guy is fanning over a girl, this type of guy will immediately put a stop to it so it doesn't interrupt the game.

Happily oblivious to gender stereotypes, this guy just wants to win the game, not caring who helps him do it as long as it is done.

Good luck to any female that tries to play a guy-dominated video game. I admire your bravery!