As I have gotten older, the more I think about current events that are happening, I've been thinking about what it's like being a part of Generation Z. 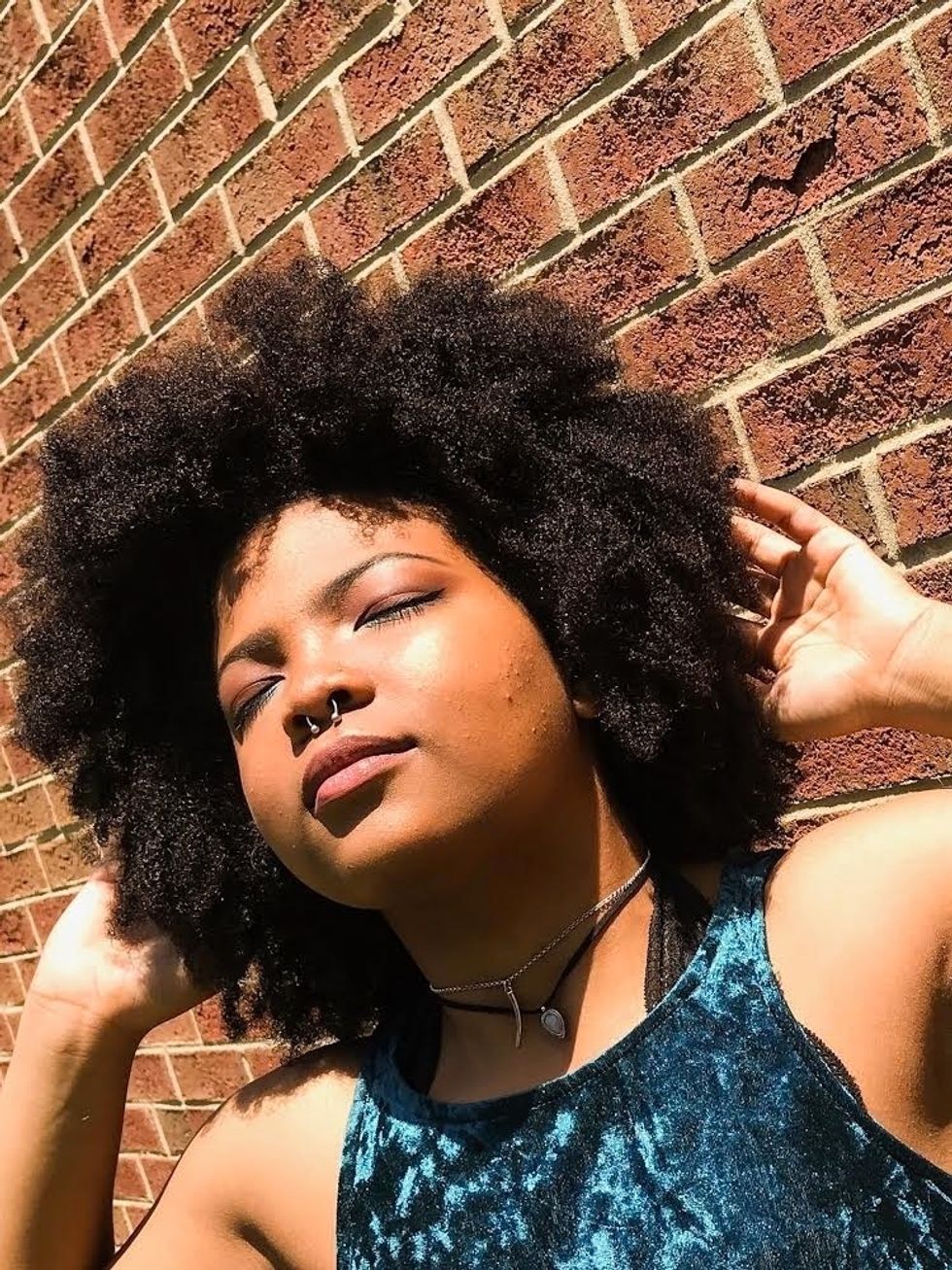 Those of us who are 19 or younger are known as what's called Generation Z (Millennials are technically known as Generation Y). We're still pretty young, but I think that that's okay. Often times the older generation has misconceptions about our generation. The conversations between them can tend to be frustrating because we are often portrayed as terrible (which I think is not entirely the case). As I have gotten older and the more I think about current events that are happening, I've been thinking about what it's like being a part of Generation Z.

When I think about being a part of Generation Z, I think about how we're independent, not afraid to think for ourselves, innovative, and that many of us are activists. As someone that has become increasingly independent over the years, it's pretty cool to see how many of us are creating our own paths, acknowledging the voices that we have, and recognizing that we are powerful in our own right. That we deserve to be heard regardless of our age, race, sexuality, or gender. For example, we're changing the conversations around gun control, body positivity, LGBTQIA rights, mental health issues, and what those look like for black and people of color.

I've noticed that personally as a creative I've taken notice of how I, along with other creatives who are also a part of Generation Z, are embracing our creativity and artistry. We're not afraid to do what we love even if it's not "conventional" or "realistic." Our generation, in particular, is essentially becoming our own entrepreneurs. We're taking the skills and talents that we have and are being innovative. However, being a creative who is also a part of Generation Z, can be difficult. Due to creativity being thought of as "unconventional" and "unrealistic" it's hard to fully support ourselves without having a job (one that's usually completely opposite from what we want to do with our lives). That's why it's so important (this may or may not be a shameless plug here) to support not only creatives but black and creatives of color. Aside from support, we need to feel that we are being seen and heard.

I think that because our generation is so outspoken, independent, and willing to change the rhetoric around issues that impact us deeply, people (especially some of the older generations) see it as a scary thing when that's not entirely accurate. However, because we express ourselves, are outspoken, and independent, it can be taken the wrong way. Because of this, we are seen as being reckless (which can be a good or a bad thing) when we're simply being expressive (in ways such as fashion, makeup, etc...).

Yes, I think that as someone who is a part of Generation Z, the future feels pretty uncertain. Yes, we are tech-dependent, but that's not necessarily a bad thing. In my opinion, technology has helped our generation in many ways. Take Google for an example. I think that if you are someone that is ignorant you just haven't taken the time to google and educate yourself on issues or don't want to educate yourself on them in the first place. Technology is a pretty helpful tool (and by saying this I'm not taking away from the fact that technology can also be pretty dark at times). And yes, we're taking initiatives to be healthier because a lot of us have felt and seen the negative healthy choices than those of older generations have made. Wanting to be healthy isn't a bad thing.

My favorite part about being someone that is growing up in Generation Z is that I've been able to have exposure to a lot of things. Such as music, film, and the media. I love all three of these because I am able to gain a lot of knowledge on topics that I am passionate about and share with others any specific songs, movies, shows, and artists. I think it's pretty cool that we've grown up in this age where we have access to so much.

My least favorite part about being someone that is a part of Generation Z is that I think our generation can easily get caught up in society's ways of thinking. Meaning that many people are easily influenced by the media and its perceptions on how we should look and feel as human beings. Which I think is unfortunate, but there are people (like myself) who are trying to change this and show that no matter your race, skin color, body type, or sexuality, you are valid.

If you are a part of Generation Z, what has your experience been like? What do you like or don't like? It's important to recognize these things because (especially in society) there are misconceptions about our generation that I think need to be addressed. There are positive and negatives to any generation, but I think that ours is fighting to change conversations around important topics in our society and narratives that are not entirely accurate about the communities that we are a part of.