How Same-Sex Couples Are Ruining Society

How Same-Sex Couples Are Ruining Society

Because it's a sin, after all, right? 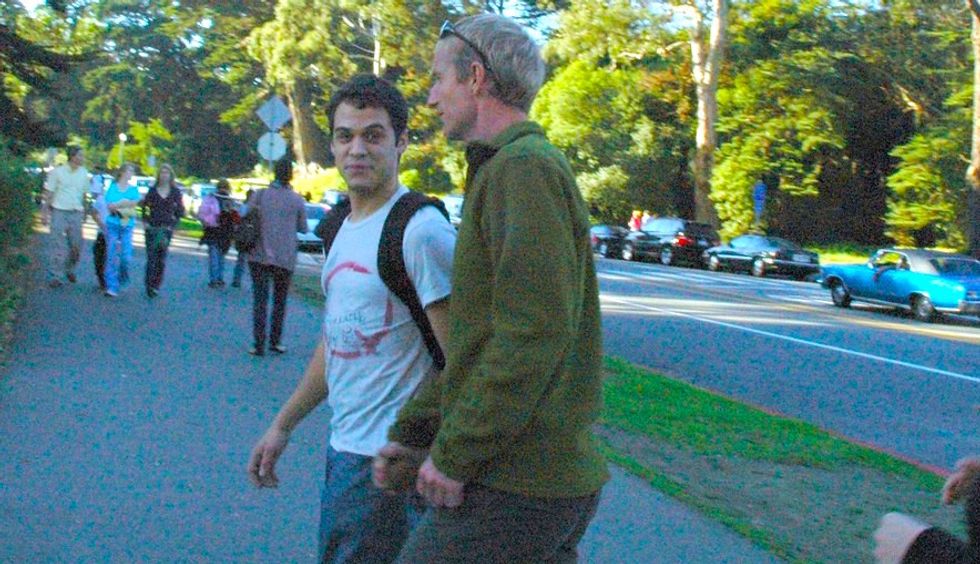 I've been called a "disease" because I'm gay. I wish I was making that up. But I consider myself lucky. Do you know how many same-sex couples have literally been attacked and beaten because of their sexuality? Just type in "same-sex couples getting attacked" or "gay hate crimes" into Google news, this is still happening.

Don't get me wrong, it is much safer for same-sex couples today, but it still isn't 100% safe. This is a fear those who are a part of the LGBTQ+ community live with, the constant fear you will be attacked because of who you are.

People believe that being gay is a choice, that you just need to change your mindset and fight those urges. Do you know how painful that is psychologically? I denied who I was for eight years.

Eight years of telling myself it wasn't right. Eight years of trying to convince myself I was straight when I knew deep down I wasn't. Eight years of crying and hiding. Can you imagine spending almost half of your life terrified of accepting who you are? Terrified others won't accept you? I would never wish that pain on anyone.

Sexual orientation is NOT a choice. Ask yourself: would you be able to force yourself to be gay even though you're straight? No? Then don't you dare sit there and tell people who are gay that they can force themselves to be straight when you know you wouldn't be able to do the same.

What happened to "love thy neighbor?" I have one thing to say to those who use religion as an excuse to hate those that are gay: practice what you preach. By breaking the Golden Rule and the second great commandment you have thus broken them all: "For whosoever shall keep the whole law, and yet offend in one point, he is guilty of all" (James 2:10 KJV). By hating those in the LGBTQ+ community you are, according to the Bible, not a good Christian. Being gay is not a sin, so you're breaking the commandments for nothing.

Love is love. It's time society as a whole accepts that.