Is it the case of a line being crossed or of words being taken out of context? 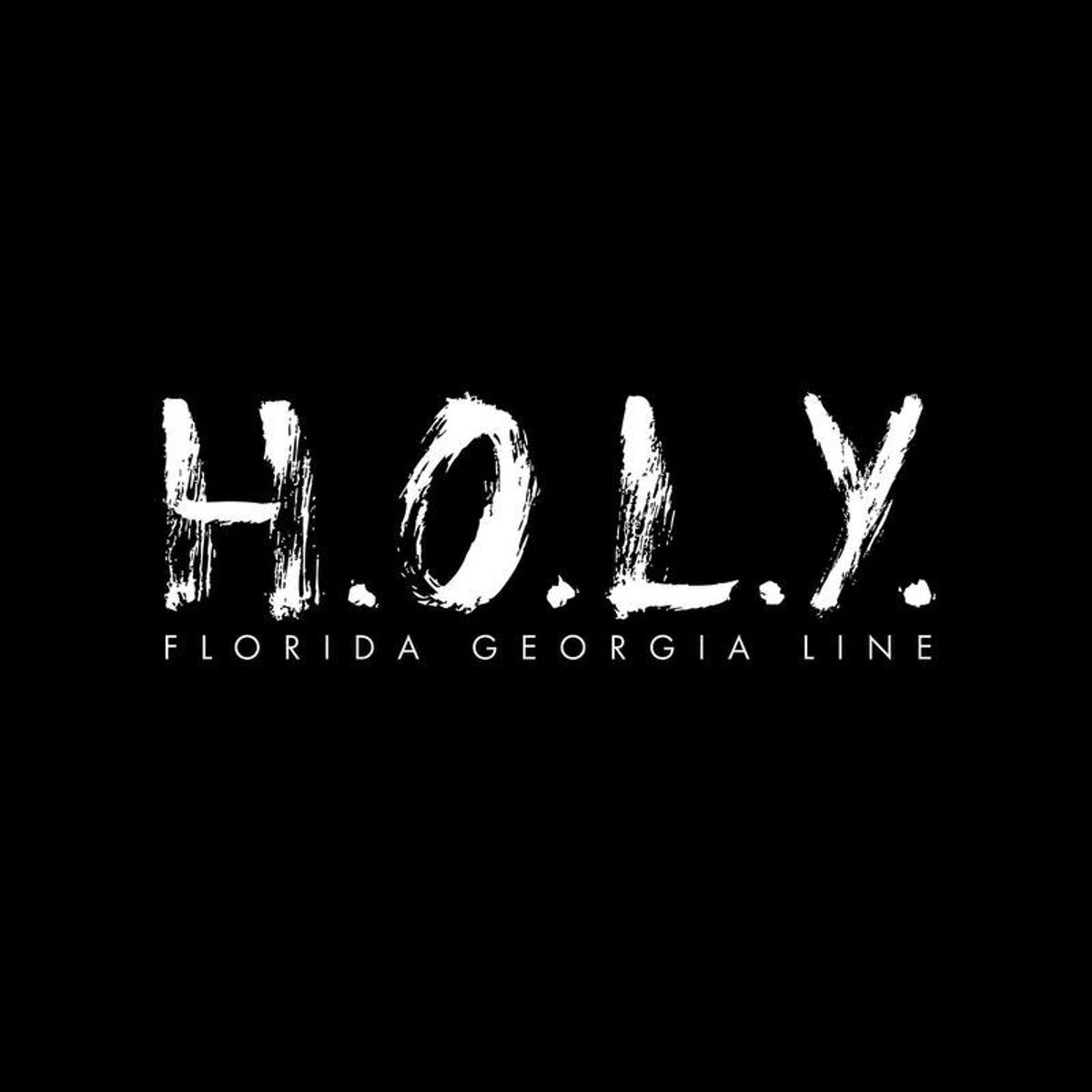 Florida Georgia Line has always caused controversy in the eyes and ears of country music fans because they aren't "traditional" country musicians. They have their own original sound that does not entirely represent the genre of music that they are categorized under. As if this band was not already controversial enough, in April of this year, they released a new song simply entitled, "H.O.L.Y" that opened the flood gates of controversy and back-lash from both fans and non-fans alike. But, the question still remains, is "H.O.L.Y" a song that went too far or is it a song that simply was taken out of context?

Florida Georgia Line's lead singer, Tyler Hubbard, begins singing this love song by stating that: "I sat in darkness all broken hearted. I couldn't find a day I didn't feel alone...but somehow, baby, you broke through and saved me..."

In my personal opinion, I don't see where this line is controversial what-so-ever. Each and every person will go through a rough time at some point in their life, probably more than once actually, and feel as though things will never get better. But, everything always does get better because whether the depressed person meets the one who makes them happy or it is a friend and/or family member, there is someone out there who lets one lean on them for support, helps them through the rough time, and ultimately, makes the situation better.

As the song progresses to the chorus, the real controversy arises. Florida Georgia Line describes that the person that they love is "holy" and that they are "high on loving them." The idea that someone can be called "holy" is what has outraged many people and caused them to feel as though the band crosses the line. Many feel that only God can be considered to be a holy being and I agree with that whole-heartedly. God created each person in his image and is the ultimate in all respects. I can see how this line can be viewed negatively especially when the song goes on to describe this person as their "saving-grace." God is the saving grace for all people because he is the one and only being that has the power to forgive us of our sins and let us live eternally in pure bliss within Heaven with Him.

However, I do think that the writers of this song, as well as Florida Georgia Line did not mean to cross any line or say that a women is greater than God simply because of two facts. One, the title for the song is "H.O.L.Y" meaning that it is an acronym; therefore, holy doesn't truly mean holy, it stands for a sentence. Two, the next line of the song spells out exactly what "H.O.L.Y" stands for which is "high on loving you." The song, in my opinion, only uses holy as an abbreviation to describe high on loving you as a form of artistic expression, nothing more and nothing less than that.

As a life-long country music fan and Florida Georgia Line supporter, I am unashamed fan of this song. Actually, every time this song comes on the radio, I crank the volume up and sing along. I don't believe that it is controversial what-so-ever, I think that the ideas expressed in this song were taken out of context and misconstrued. With that being said, I think it is incredible that once again, country music has shown us all that even through the darkest of times, we should all have hope that someone or something better is out there waiting for us to find it in order to make everything better and to give us a little piece of Heaven on Earth. So, rather than critique a song and take the words out of context, I think it's time that all listeners simply listen to the song's melody and be supportive of the pure and whole-hearted love that both Florida Georgia Line's Tyler Hubbard and Brian Kelley have found. But, most importantly, strive to find the love that is described in this song because we all want the kind of love that leaves us feeling as though we are "high on loving them."