The Science Fiction Epic You Have Been Waiting For 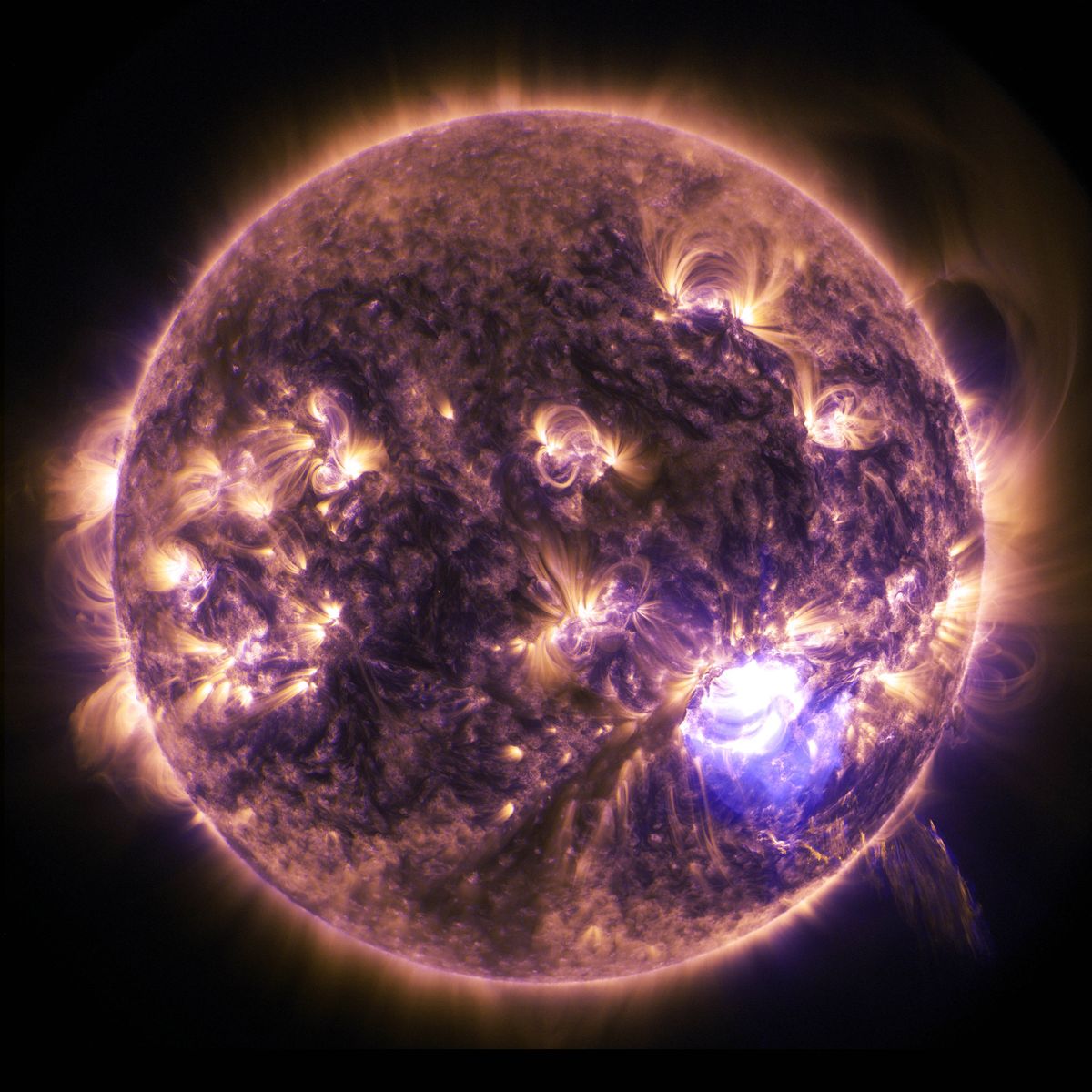 Annihilation is written and directed by Alex Garland and stars Natalie Portman, Jennifer Jason-Leigh, Gina Rodriguez, Tessa Thompson, Tuva Novotny, and Oscar Isaac. Annihilation takes place in a familiar reality like our own but in this world, an alien force field-like aura called "The Shimmer" has descended upon the earth.

The film centers around the character of Lena (Natalie Portman), who lives an ordinary life as a biology professor at the start of the story. Things get interesting when her husband, Kane, returns unexpectedly from a secret military mission. We soon learn that Kane (Oscar Isaac) is horribly sick. After being intercepted by government officials, both Kane and Lena are brought to a secret facility located in proximity to "The Shimmer." There, Lena learns that her husband went on a military mission into "The Shimmer" and that he was the only one to survive.

Lena learns from Dr. Ventress (Jennifer Jason-Leigh) that "The Shimmer" appeared three years ago and has been expanding ever since. Lena finds out that Dr. Ventress plans to lead a team of scientists into "The Shimmer." Lena, knowing that her experience with the study of biology and military background could prove useful, volunteers to join. The film then follows a team of female scientists as they investigate the alien Shimmer.

Annihilation is a cerebral experience. It is a movie that discusses complex ideas of life, death, self-destruction, brokenness being made anew, and how humans fit into these mind-bending concepts.This is a very bold artsy sci-fi movie that will be discussed and dissected for many years to come.

This is probably one of the best looking sci-fi movies ever made. The world of the "The Shimmer" is beautiful and visually stunning. The visual effects are gorgeous in that they really bring to life the familiar yet truly alien world. The vibrant mix of colors traps the viewer in the astounding alien world, which only adds to the total immersion. The environment becomes more surreal and alien as the team of scientists ventures deeper into "The Shimmer."

At times, Annihilation feels more like a horror movie. Garland creates an unnerving atmosphere and handles suspense in a masterful way. There are certainly more than a couple of moments that are utterly terrifying, but fortunately, the film does not completely rely on jump scares to create this effect. The film reminds me of Ex Machina (Garland's previous film about the dangers of AI) in that the feeling of an ominous dark presence lurks in the shadows throughout the entire movie. This feeling builds the tension and suspense of every fleeting moment, ultimately unleashing in full fury during the prolonged epic climax of the film.

In regard to acting, the performances were solid. In particular, Natalie Portman and Jennifer Jason-Leigh were phenomenal. Oscar Isaac was good, but nothing spectacular. The others, unfortunately, did not really stand out, but that reflects more so on the writing than the acting.

One of my issues with the film is its pacing. The film takes a long time to get moving, and I found myself checking my watch several times during the first act. Heavy exposition and the bouncing between flashbacks and reality bring the opening to a slow crawl. Fortunately, as soon as the characters enter "The Shimmer," things get very interesting.

Overall, Annihilation is a fantastic science fiction epic deserves a spot next to the classics like Alien and 2001: A Space Odyssey. The pacing may not be the best, but that does not completely affect the overall film. Alex Garland has created a wholly unique alien invasion film, and if you are in the mood for a complex story that oozes thought-provoking ideas, then I recommend Annihilation.

I give Annihilation an A- and a recommendation.

Glorie Martinez
3740
Why I Write On Odyssey