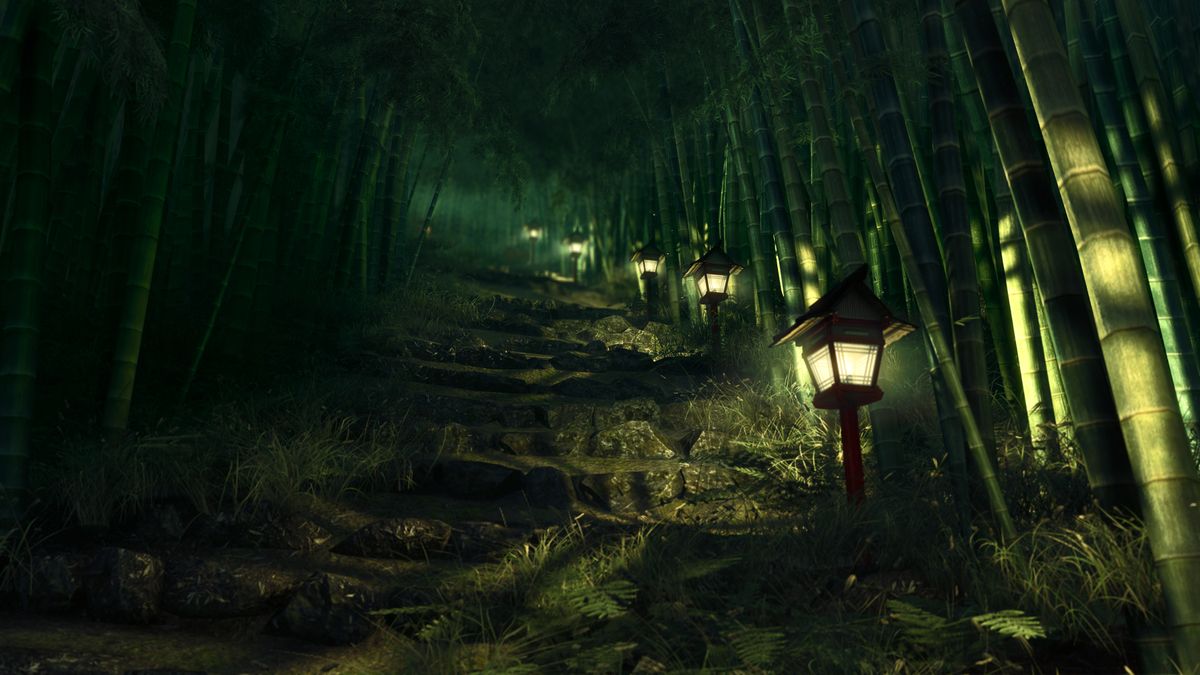 Lost, completely and utterly. I’ve walked down the tunnel and reached some supposed light, but it doesn’t feel like it belongs to me. I know I put forward the work to reach this goal that was placed into my lap unbeknownst to me, but I still feel like a thief. As if I have taken hold of some destiny that doesn’t truly belong to me, and now I sit alone with all the wasted time of chasing something not desired by me, ironic. The lives people lead just because a path lit itself in front of them.

Well now I ponder on where to go now? I’ve already set forth on a road traveled by many while I long for another less tread upon, so what direction should I take now? Even if I were to jump ship would this new path be one of my choosing or is it a reiteration of my previous robberies?

I imagine myself in a circular hall of doorways, recently emerging from a long dark corridor that lead to here, and I am of course lost. Lost because I like a fool followed the dark corridor, without question, to this circular hall, but also because I am unable to reconcile with myself that I made the right choices to begin with. However, now I’m faced with a new choice what door should I choose.

Most would pick at random, but I already attempted that course of action and remain unsatisfied. Some would choose to remain forever in the circular hall. A choice I fundamentally disagree with, but persuasion to that end is so powerful few refuse it. Choosing with care is my only option, but one that is barbed and sour. The final option leads to inevitable regret because at least with the others the blame could be placed upon, but not rightfully so, life’s fickle nature.

Blame is a blindly thrown dart. Perhaps that’s why bullseyes in life are so elusive. Just as it’s hard to decipher where fault lies dead, it’s nearly impossible to know where progress grows.

Furthermore, this fact of progress may be the grand hypothesis I am in need. I can live a life free from judgement and measurements if I only can see the fallacy of believing that there are walls and doors that block my path. The paths belong to no one, so grasping for a destiny isn’t tied into someone’s fate, but it is a road offered just as the one I have taken was offered. I choose the path no matter if I can’t see where it leads or even if I can’t feel the ground being tread.

What may be thought to be monumentally worse than being lost is being alone as well. Sure, stumbling through life without direction is a horrid thing, but this occurrence maybe made even more terrifying and poignant when it’s done alone. Standing in a hall of doors without a hand to hold, is the trappings of mediocrity. Nonsense, many have come to accomplish great feats all alone. Instead of looking through others like keyholes, I must look through myself like an open window. Perhaps I will find that being lost isn’t the end, but an open door to a new beginning.

So, I suppose I’ve chosen a door, but what still remains in the way? I am the only obstacle.