We can't run from everything, especially away from God right? 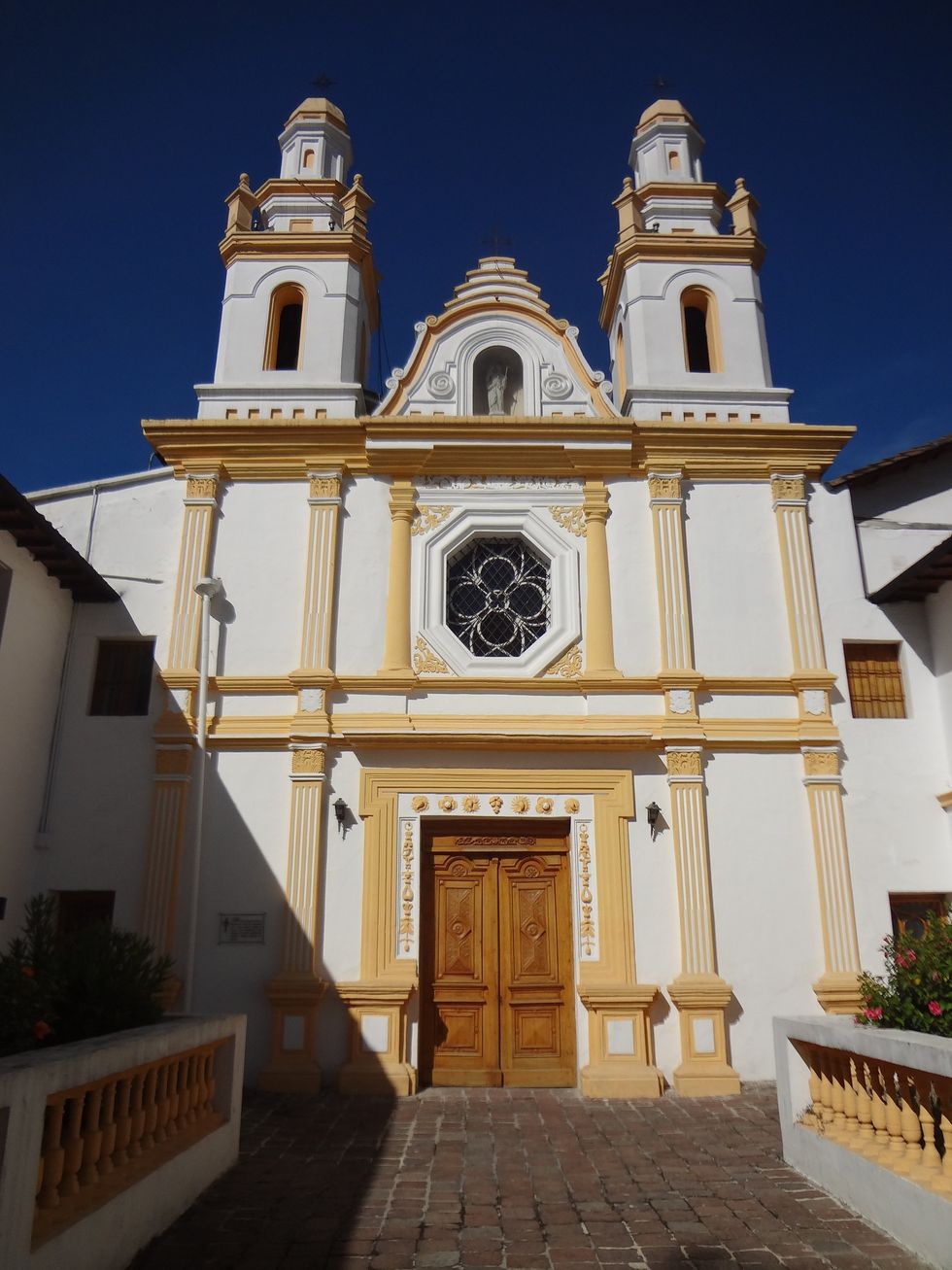 My name is Abby Perez. I am 19 years old, a college student, lover of learning about human rights, a grown Christian woman, and a past/current Willow Creek Community Church attendee. Either, you the reader, probably know nothing of when I say "Willow Creek" or absolutely everything. So here's a simple question to sum up everything about Willow Creek's (first ever that I know of) scandal: What do you as a church do when the man, who created programs of change, developments of support, a community that thousands of people call home, has become the topic of sexual misconduct?

Holy, that's a lot. But hey, unfortunately, Christian/Catholic pastor scandal in regards to sexual misconduct is a big punchline in popular media, so no big deal, right? But I think I'm getting a little ahead of myself; let's hold on there to let me explain this whole situation of what very much could be Willow Creek Community Church's first and biggest scandal.

It all started March of 2018 when the first allegation from a woman claiming lead pastor and founder of Willow Creek, Bill Hybels, had been sexually inappropriate with her. Hybels has been projected to retire by the end of the year, but these accusations had caused him to feel for the sake of the Church, to step down and give his chosen two heirs, Steve Carter and Heather Larson, the new lead pastors with the same elders (leaders). Long story short, the elders of Willow handled and responded to these allegations against Bill in a very unprofessional and unjust way, in grace in light to Hybels and arguably disrespecting or dismissing the woman completely.

Too much of Willow go-ers and Willow supporters surprise, the actions made by the leaders to such left an unflattering taste in their mouths, considering Willow is a huge force in promoting the Christian way or simply a humane and loving community message. After the case was closed for a few months, many still had questions and felt incomplete, some questioning the church altogether. And either you love and know all about willow or you don't, the Willow Creek association is defined as a mega church with mega amounts of influence.

With serving thousands on their main campus in South Barrington, Illinois (where I had started my strong faith) and serving many hundreds more throughout the Chicago area, including their North Shore campus (where I reside in my faith.) Then came Sunday, August 5th.

New York Times had come out with a news article with several additional allegations, re-opening Hybel's investigation wide open again, making another whole case up. But it wasn't just cases being open, many eyes were opened by the travesties and stories these women had reported. Many were hurt, including the leaders of the Church, inevitably forcing their hand to step down.

Throughout that week many sudden changes had to be made and many hearts were challenged. And without a doubt, his whole situation has left me unquestionably rattled. It comes from huge amounts of confusion and disappointment in a young adult who loved all this man started. I grew up for about half my life through this congregation and volunteered, led, and was apart of for so many years. I grew my faith and found some higher power I hadn't through this Church. I heard this man praise the man and woman he gave heir to his Church an amazing, equalizing, and appreciative invitation to lead. I've had many friends become a huge part of this church, heavily get involved as well, and eventually work for the Church that they believed in too.

It's not just a personal effect but a community disparity—something we relate on for an unfortunate manner.

So when I talk to others and share the same pain stricken fear in our voices, know that this is more than another church scandal. We fear that same generalization, we fear to discredit due to few people (yet powerful people) of the Church, we fear people will be in fear themselves to find God through us or at all.

Willow Creek annually has been hosting 5ks for different causes, is known and connected to many other organizations and churches internationally, even hosts another annual, multiple day events educating and promoting the help of international needs around the world. And as heartbreaking as it is to think that all these inspiring events and much more become hidden behind one (but huge) sin of one man, it becomes more and more apparent this need of breakage in a "perfect" Church.

This disgust of sin needed to be told, this change showed own personal need for growth in leadership, and it shows its community who they're people. And just like how people say you must take care of yourself properly before properly taking care of and loving others, it's become a pain-staked realization that Willow needed a wake-up call—something of a turning point. Sometimes we don't see the things we need to work on if they're kept under the skin, and the whole body of the Church is tested. Although an odd take on everything, Willow, we've got to believe, I've got to believe to see the good in this pain, the good in this truth.

Madison Franz
The Narrative
1113351
Photo by Brooke Cagle on Unsplash

Madison Franz
The Narrative
652395
Photo by Manny Moreno on Unsplash