An Endless Wait For Frank Ocean

An Endless Wait For Frank Ocean 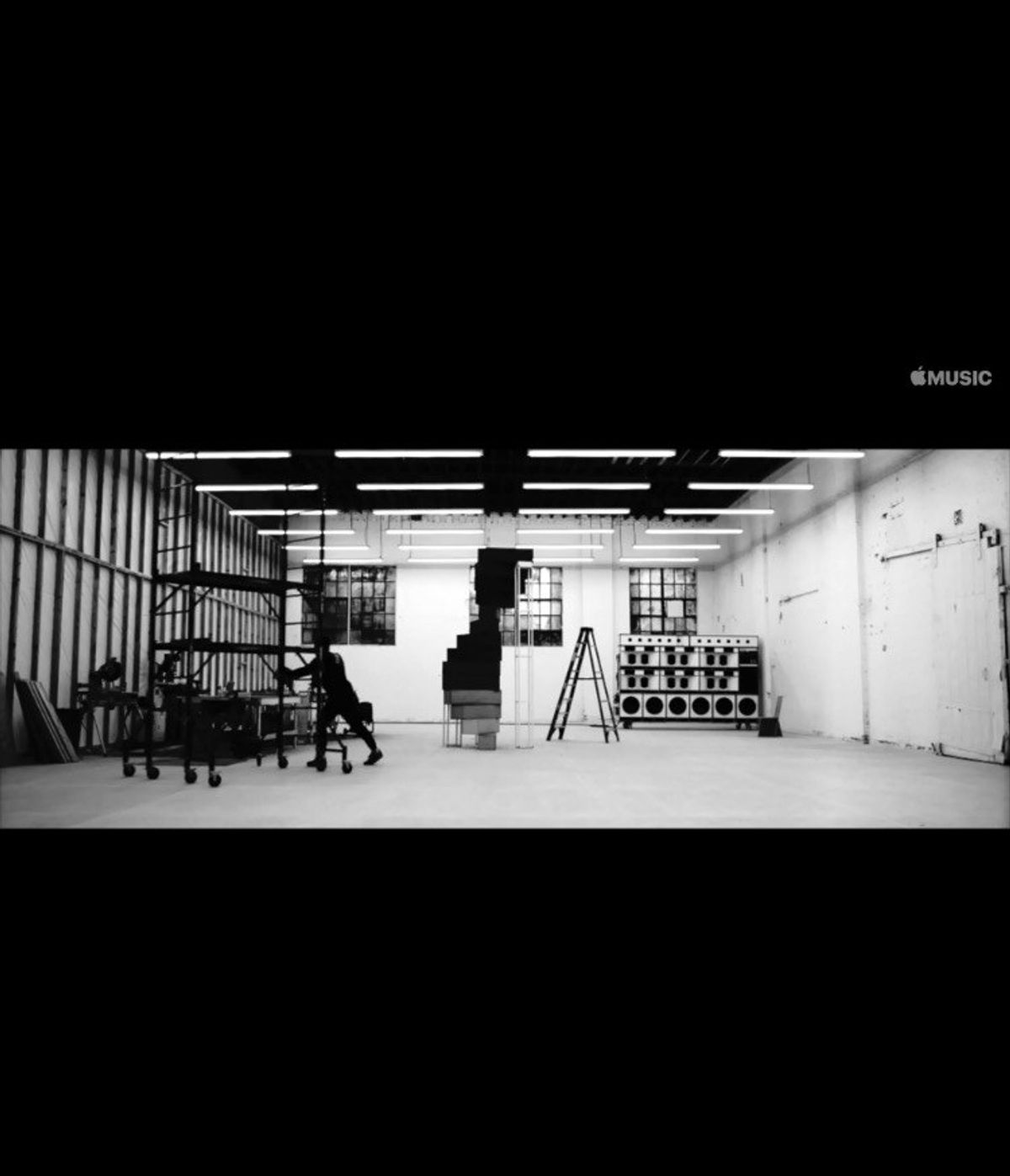 The four years of anticipation are finally over for Frank Ocean fans. Thursday evening, Ocean broadcasted a live stream preview of his sophomore album Endless through Apple Music on his website. In April 2015, a representative for Ocean mentioned to Billboard that there will be an album released by that July. Ocean at the time shared two photos on his Tumblr with the caption, "I got two versions, I got twooo versions..." claiming that there may have been two versions of an album that was to be called Boys Don't Cry.

In late 2014, American rapper Lil B known as "The Based God," posted a photo of Ocean and himself on his Tumblr, with the caption, "RARE photo of LIL B x FRANK OCEAN IN THE STUDIO TOGETHER!! NEW MUSIC COMING SOON! Collect this! - Lil B."

The photo suspected that the two might have been creating a collaboration, but music never surfaced. With this information by the end of 2014 and then the upcoming news in 2015 about a new album by July 2015, had fans raving in excitement. Little to everyone's knowledge, Frank Ocean became Frank Drought with no new music for the next year and a month.

Singer & songwriter Adele chimed in on Ocean having released no music in an interview on the Tonight Show With Jimmy Fallon. "Frank Ocean, I don't even know where he's gone. Come back."

For fans, July 2015 was indeed endless and finally came to an end on August 18, 2016. Fans watched live as Ocean moved around a warehouse constructing a staircase while previewing tracks that are to be on the album.

According to an article in Rolling Stone, Endless is a different project from the new album which was supposed to be Boys Don't Cry. The new album is set for release this weekend by Apple. The album includes various features including Radiohead's Jonny Greenwood, James Blake, Jazmine Sullivan, British R&B vocalist Sampha and producer Arca. The album also includes violins, double basses, violas and cellos from London Contemporary Orchestra, which was conducted by Robert Ames according to Rolling Stone.

After a long awaited four years, we all can finally take a deep breath and cross our fingers for more new music to come this weekend. A representative for Apple Music said in a statement that fans should “keep an eye out this weekend for more from Frank.” The release is also expected to include a printed publication called “Boys Don’t Cry.”

The track list for Endless includes 18 songs two of which are interludes. Other songs on the album include, At Your Best (You Are Love), Alabama, U-N-I-T-Y, Commes Des Garcons, Wither, In Here Somewhere, Sideways, Mine, Hublots, Slide on Me, Florida, Deathwish (ASR), and Rushes, Rushes To and Higgs.

The hype has come back in full force and has everyone including myself anxious for what we are about to hear next. Let's hope it does not turn into an August 2017 project (at this point doubtful with all these positive confirmations). For now, THANK YOU FRANK FOR RELEASING SNIPPETS AND PREVIEWS. All the love and support.