You'll rise because every single day that you slip on your navy blue scrubs and fling your pretty little stethoscope around your neck, the little girl that you once were with the dream of saving lives someday will be silently nudging you to keep going. 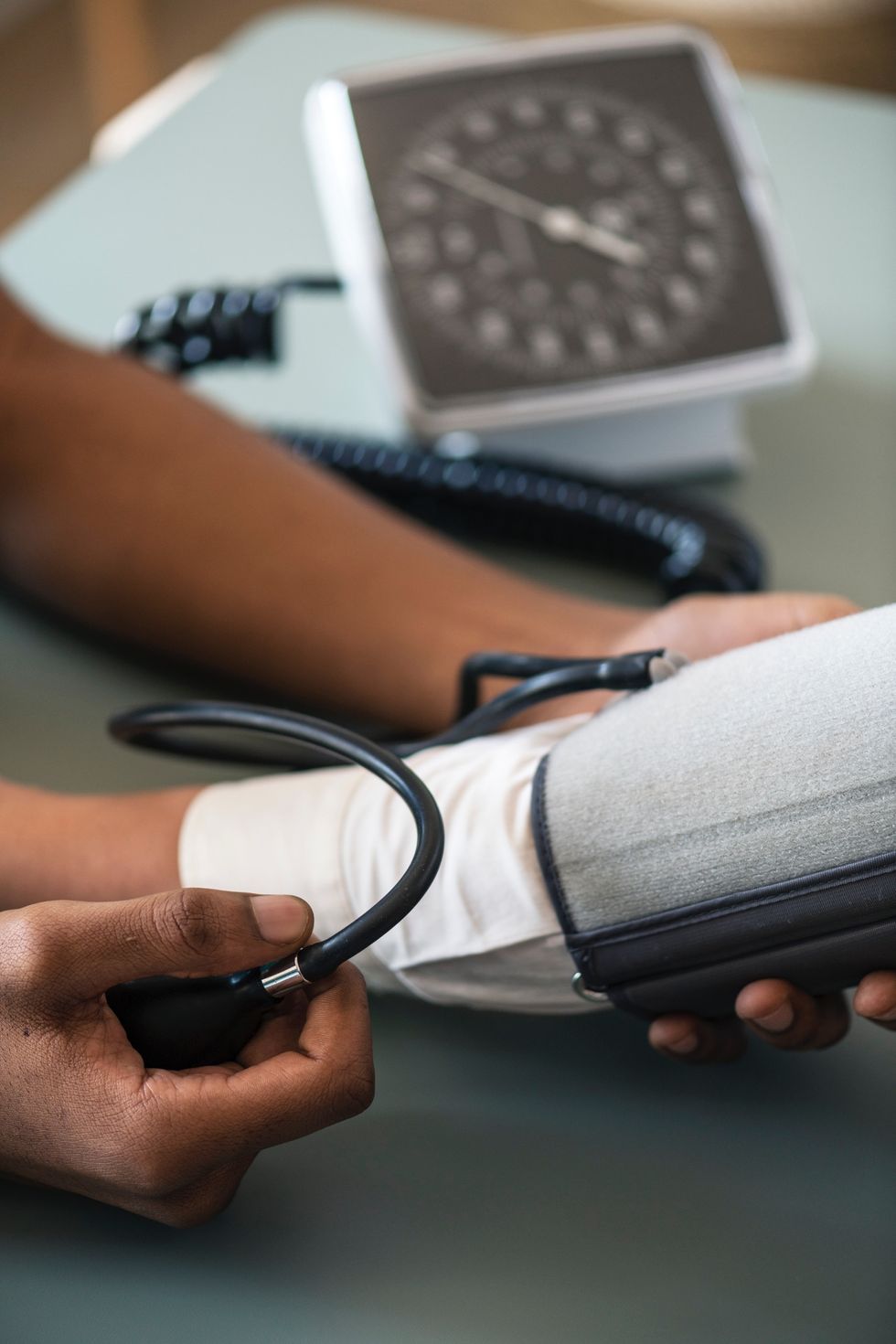 Photo by rawpixel on Unsplash

You'll feel like nobody understands the stress that you are under, and you have absolutely nobody to talk to because they either don't get it or are dealing with their own meltdowns. There will be weeks that you want to change your major and give up on the whole thing. But, you'll rise.

You will miss football games, concerts, and nights out with the girls.

There will be stretches of two or more weeks you'll go without seeing your mom, and months where you have to cancel on your best friend 4+ times because you have too much studying to do. There will be times where no amount of "I'm sorry" can make it up to your little brother when you miss his big football game or your grandparents when you haven't seen them in months. But, you'll rise.

You will have patients who tell you how little they respect nurses and that you won't be able to please no matter how hard you try.

You will have professors who seem like their goal is to break you, especially on your bad days. You will encounter doctors who make you feel like the most insignificant person on the planet. You will leave class some days, put your head against your steering wheel and cry until it seems like there's nothing left to cry out. But, you'll rise.

You will fail tests that you studied so hard for, and you will wing some tests because you worked too late the night before.

You will watch some of the smartest people you've ever known fail out because they simply aren't good test-takers. You will watch helplessly as your best friend falls apart because of a bad test grade and know that there is absolutely nothing you can do for her. There will be weeks that you just can't crack a smile no matter how hard you try. But, you'll rise.

You'll rise because you have to — because you've spent entirely too much money and effort to give up that easily.

You'll rise because you don't want to let your family down.

You'll rise because you're too far in to stop now.

You'll rise because the only other option is failing, and we all know that nurses do not give up.

You'll rise because you remember how badly you wanted this, just three years ago as you were graduating high school, with your whole world ahead of you.

You'll rise because you know there are people that would do anything to be in your position.

You'll rise because you'll have one patient during your darkest week that'll change everything — that'll hug you and remind you exactly why you're doing this, why this is the only thing you can picture yourself doing for the rest of your life.

You'll rise because every single day that you slip on your navy blue scrubs and fling your pretty little stethoscope around your neck, the little girl that you once were with the dream of saving lives someday will be silently nudging you to keep going.