On a doorstep? At midnight? Drenched by more storms than one? It's never a good thing. 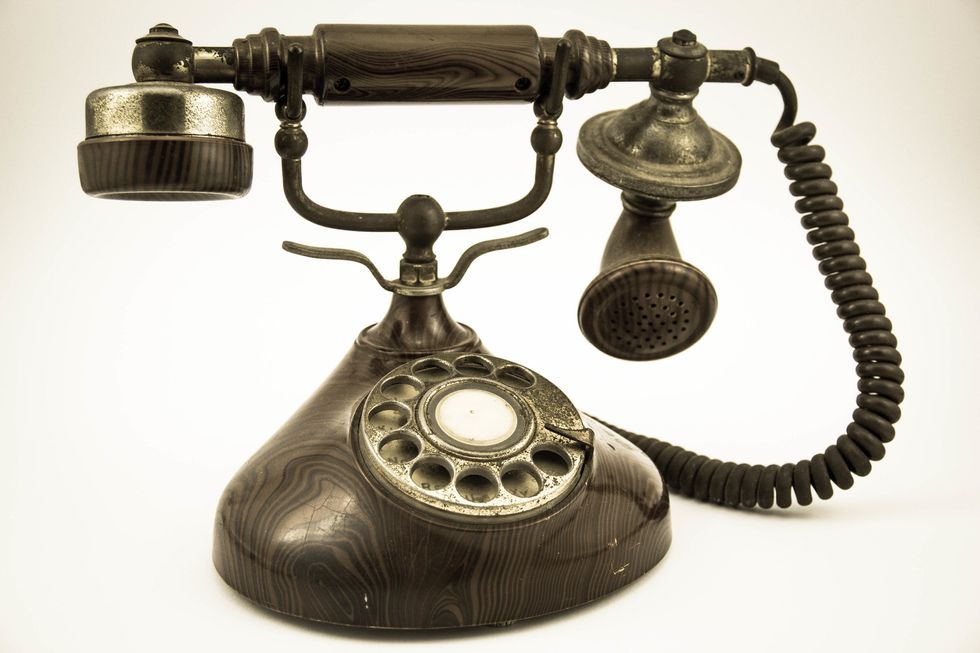 SETTING: A Victorian Foyer, a door is situated stage left.

VERONICA: Who in the right mind would stop by at this time of night...

*She opens the door, CORA and BERENICE enter stage left, both drenched*

CORA: I... I couldn't exactly send a telegram, Nana, but this all happened so fast-

BERNARD: Vera, dearest, why are you shouting so late at nig- *Beat* What are you two doing here?

BERENICE: Cora told me to pack my things and get in the motorcar... And here we are.

VERONICA: I'll get you some blankets. *Exits stage right*

BERENICE: *Shrugs* Like I said, Cora just told me we had to leave. She and Mother were screaming.

VERONICA: *Reenters, carrying two blankets* I certainly hope you're not in trouble again.

CORA: No, Nana, I'm not the one in trouble for once.

VERONICA: Then what is it?

BERNARD: I figured, if you were screaming at her like Nicey said. What has she done that made you come here?

VERONICA: To be quite honest, I expected it. That marriage was coming apart at the seams, no passion. None at all! Not worth keeping alive, if you ask me. No wonder she ran into someone else's arms.

VERONICA: We were both thinking it.

CORA: That's not all.

BERENICE: What do you mean, sis?

BERNARD: What is it?

CORA: *Inhales* Baron Oswald Faraday is not our father!

BERNARD: Well. Why would you say that?

CORA: I overheard Mother admitting it. Phineas LeClare is mine and Berenice's true father.

CORA: I may or may not have shouted it to my now stepfather during an argument.

VERONICA: I must send a telegram immediately! No... I will call the two of them right now! Where is the telephone?

BERNARD: Veronica! We can discuss this with our daughter later!

VERONICA: I'd say this is more urgent, Bernard!

BERNARD: You two young ladies may stay, the gods only know what's going on at that house...

BERENICE: *Crying* Thank you... I don't think I could talk to her anymore after this...

*VERONICA picks up an old fashioned telephone off an end table*

VERONICA: You have quite the amount of explaining to do! Almost twenty years, indeed!

ISABEL ALICIA: Coraline and Berenice are with you, I presume...

VERONICA: You are a grown lady! You should know better than to-

BERNARD: She may have approached the subject better, but your mother is right. We will discuss these lies and disaster next week over tea, and you will be prompt and ready to explain yourself, do I make myself clear?

BERNARD: Good. I expect you, your soon to be ex husband, and your lover here then.

*The spotlight on ISABEL ALICIA fades*

BERNARD: Now. I supposed you girls would fancy some cocoa? The servants aren't up, but surely even I could prepare that.

BERNARD: *Half deadpan, half playfully* And for you, Veronica, chamomile.