Don't Let The Passion Of Writing Run Out Of Ink
Odyssey

Don't Let The Passion Of Writing Run Out Of Ink

Writing is on a path to extinction and that is quite dangerous to the survival of mankind. 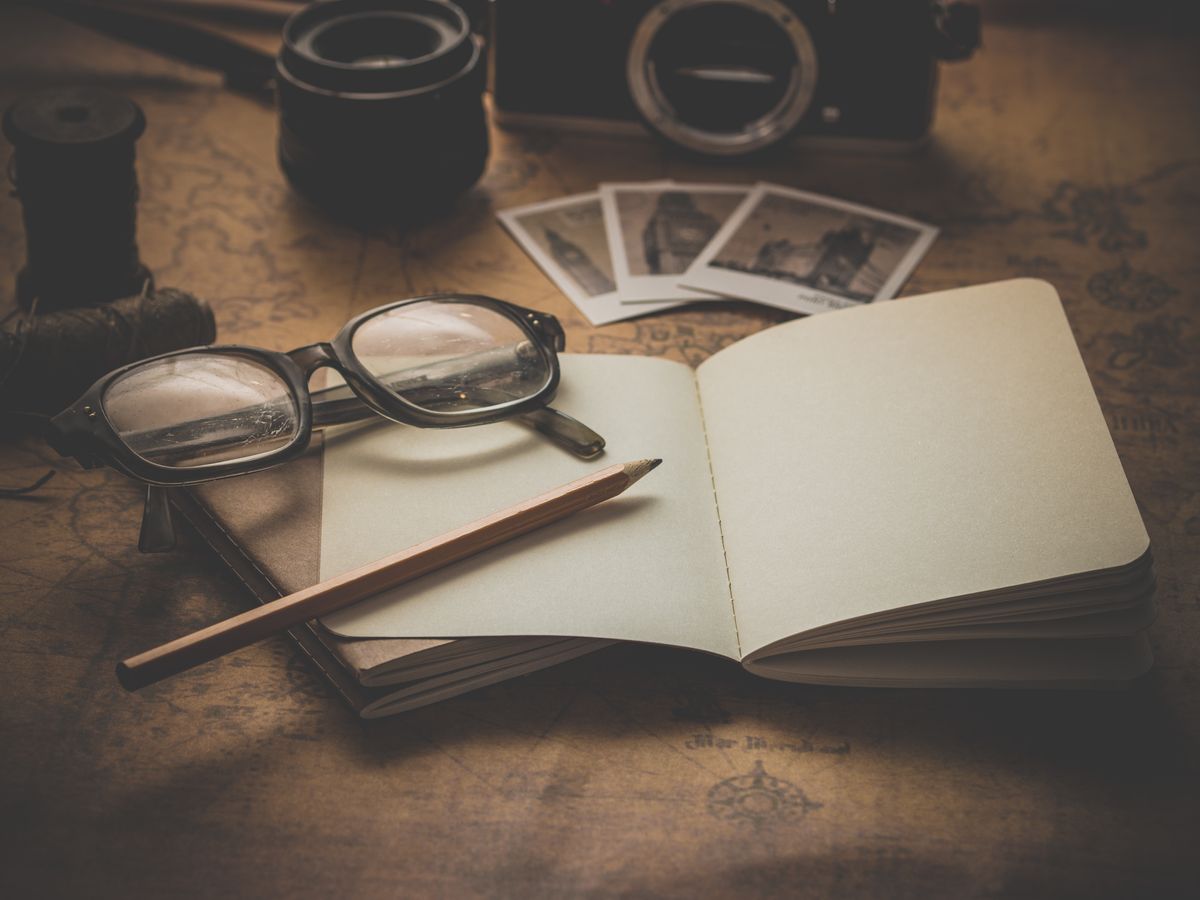 What came first, the book or the movie?

Similar to the question the chicken or the egg. You have to have one to produce the other. That is the same with books and movies. Most blockbusters movies have come from writing the thoughts, opinions, and passions of writers. The art of writing is slowly becoming less and less common and in my personal opinion, that is quite dangerous.

Writing is one of the most powerful and influential tools in all of history. Declaration of independence/war, newspapers articles, letters of love, political writings, etc., have shaped country’s from the beginning until now.

What about the birth of the United States of America that came from the Declaration of Independence that was signed on July 4, 1776, and announced that the thirteen American Colonies that brought war between the Kingdom of Great Britain.

The pamphlet Common Sense by Thomas Paine that supported the Americans in their fight for the independence from the British and encourage the people in the American Colonies to resist the leader from Great Britain and push for an egalitarian government. What about the Narrative of the Life of Frederick Douglass, an American slave by Frederick Douglass himself that gave insight to slaves across America and one of the most influential texts during the abolitionist movement in the United States.

The Lord of the Rings and The Collection of Children’s fairy tales and household tales published in 1812 by the Grimm’s brothers that created the basis and foundation text for all fantasy readers and authors. The Diary of a Young Girl by Anne Frank that became a symbol and reminder of the impact of persecution.

The Jungle by Upton Sinclair that depicted the countless health violation and stories of the unfair treatment and pay for migrant workers. The Origin of Species by Charles Darwin that still aids modern scientists as they build a better understanding of all Earth’s species.

The Bible that is the most translated and the most frequently purchase book in the world and serves as the foundation for Christianity. William Shakespeare, widely regarded as the greatest writer in the English language the world’s pre-eminent dramatist, that was the biggest impact of the world of theater and there is so so much more.

Lastly, what about the community of the Odyssey writers! Even though some may pass us off as being young, what we say matters, our voice, our hands gliding with a pencil as we write on paper, our fingers pressing on the keyboard, it all matters. What we type and put on display on the Odyssey can change the world.

Don’t ever let the melody of thoughts in your head stay locked up for your own enjoyment. Like a mother’s milk is essential to a newborn baby, writing is essential to human nature. All our knowledge is built and is expanded through the writing of generations before us. I beg of you, do not let the art of writing thin as the timeline goes on.

The vein connecting the receptors in our brain to the nerves at the end of our fingertips is the most important part of your body. I beg you don’t let the ink die in the future. If the future generation see this post, I BEG YOU, keep the art of writing and books and art and plays in our history, don’t let it go. I beg you. Clutch the arts by its hinges like you are hanging off a cliff in despair. I beg you. Don't ever let the pen run out of ink. I beg you.