If You Have To Force It, You Need To Leave It

If You Have To Force It, You Need To Leave It

"If you have to force it, leave it. Relationships, yoga poses, perfect long tails. Let that stuff go." 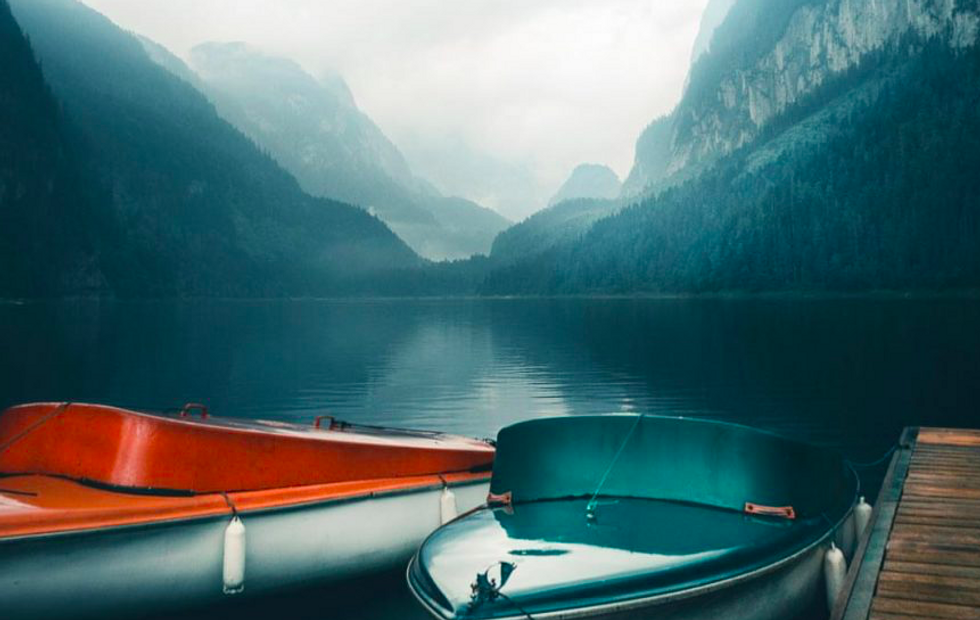 I find myself oftentimes making a plan for all aspects of my life. My career, my love life, my extracurriculars, how I'm going to interact with people. No matter what it is, I usually start to daydream about how my interactions are going to go. And I think that this is normal. No matter who we are, all of us at some point have played out scenarios in our heads, imagining the ideal situation or the worst case scenario so that we can prepare ourselves for what is to come. Well, I'm here to stay stop.

We can't force interactions. We can't force careers. We can't force relationships. If a job isn't right, then something better will come later. If a person wants to leave you, then let them. I am honestly tired of all the romanticizing that occurs in relation to "fighting" for relationships when in retrospect is essentially forcing what is not meant to be. Do not idealize situations in your head. Do not play scenarios over and over ago. What will be, will be. That is the end of it. If we continuously spend our days daydreaming, we will miss what is occurring right in front of us.

Find someone, something, somewhere that never wants you to leave. Be appreciated, respected, cared for. Make sure to appreciate, respect, and care for in turn.

My story is what's shaped who I am today.

Content warning: article discusses sexual assault and may be triggering for some readers.

20 Things That Every "Coach's Kid" Knows To Be True