The superhero's upcoming film will mark a unique occasion: an openly pansexual lead in a major motion picture. 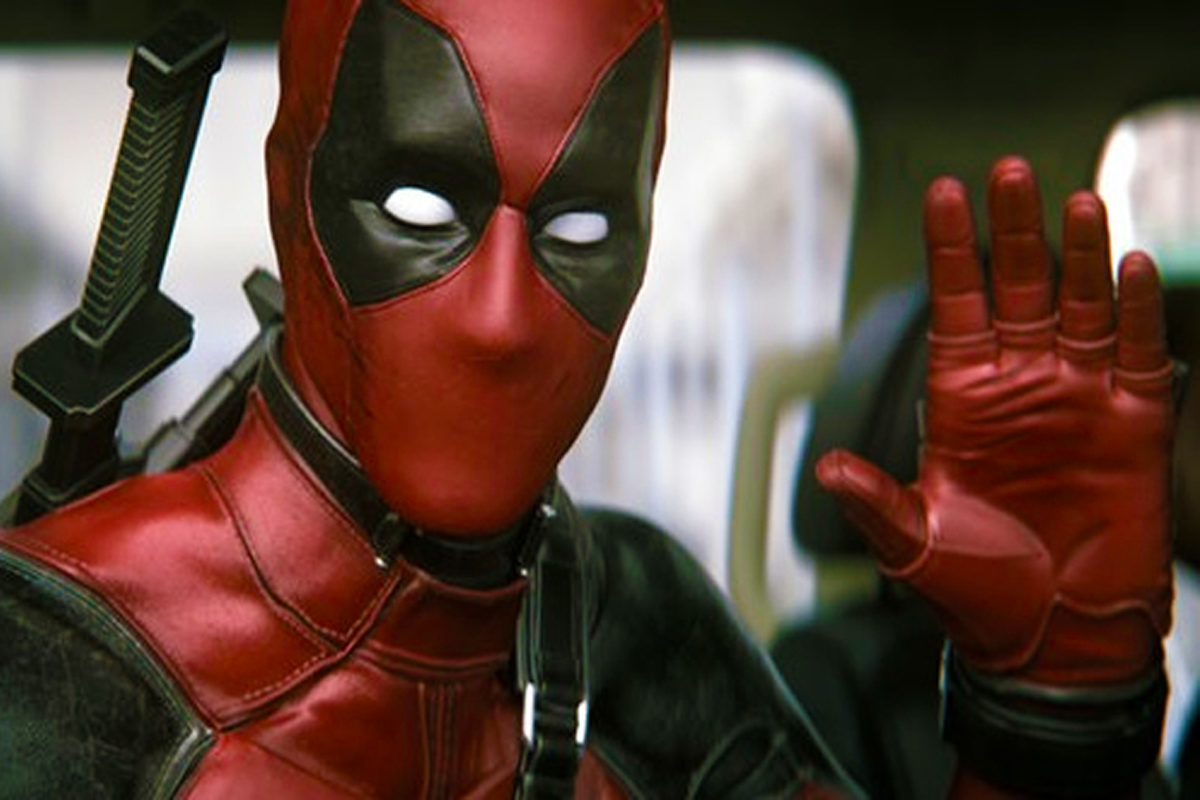 On Nov. 3, 2015, the website "Collider," published an interview with "Deadpool" director Tim Miller, and questioned Miller about the "tantalizing fireside photo" of Deadpool that was recently released. The site wondered whether the character would be "a very hyper-sexualized Deadpool."

This makes Deadpool Marvel's first non-heterosexual lead in a movie and the first openly pansexual lead in a superhero film. In the past, Marvel Studios, DC films and other popular franchises have lacked LGBTQ leading characters, which is problematic since these films are in high demand.

"Given the global popularity of genre films like comic-book adaptations and action franchises," GLAAD reports, "these films must become more diverse and inclusive."

It isn't just popular franchises that have a problem with LGBTQ representation though: Hollywood has a tendency to underrepresent and misrepresent LGBTQ people. In 2013, out of 102 films from several major studios, only 17 films included lesbian, gay or bisexual characters. To add insult to injury, most of these characters were minor and their representation was found to be "outright defamatory."

"The lack of substantial LGBT characters in mainstream film," Sarah Kate Ellis, GLAAD CEO and president, says, "in addition of outdated humor and stereotypes, suggests large Hollywood studios may be doing more harm than good when it comes to worldwide understanding of the LGBT community."

The group also points out that many of the messages we receive about sexuality are transmitted through the media, and the media is a key player in our understanding of what sexual orientation is to our identities, social institutions and everyday lives.

As a pansexual woman who has been personally impacted by media representation, I will vouch for their claim.

That changed when I watched "Torchwood." The lead character, Captain Jack Harkness, was openly attracted to all genders, and when I saw a character I could identify with, I felt enlightenment and relief.

On top of that, his sexuality didn't define him. He was multidimensional, relatable and humorous, but his sexual orientation was never the butt of the joke.

Representation like that made me feel more confident in my sexuality, and yet there is little of it in film. Even when LGBTQ representation is included, the focus is primarily on gay men.

To have Deadpool portrayed as a pansexual man is a huge step forward from the limited representation of the LGBTQ community within film; however, it's not too much of a surprise. Prior to the film, Deadpool has been depicted as pansexual within his comics.

"[Deadpool] is NO sex and ALL sexes," Fabian Nicieza, co-creator of "Deadpool," says. "He is yours and everyone else's. So not dismissive, but rather the epitome of inclusive."

Go through the Deadpool comics, and you'll see his sexuality is fluid and unrestricted when it comes to gender, and he is confirmed as pansexual.

So, while Deadpool has already been established as pansexual in the comic verse, including his sexuality within the film is a momentous step. Not only will he represent an underrepresented minority, but he will also show that LGBTQ members, specifically pansexuals, are more than just their sexuality.