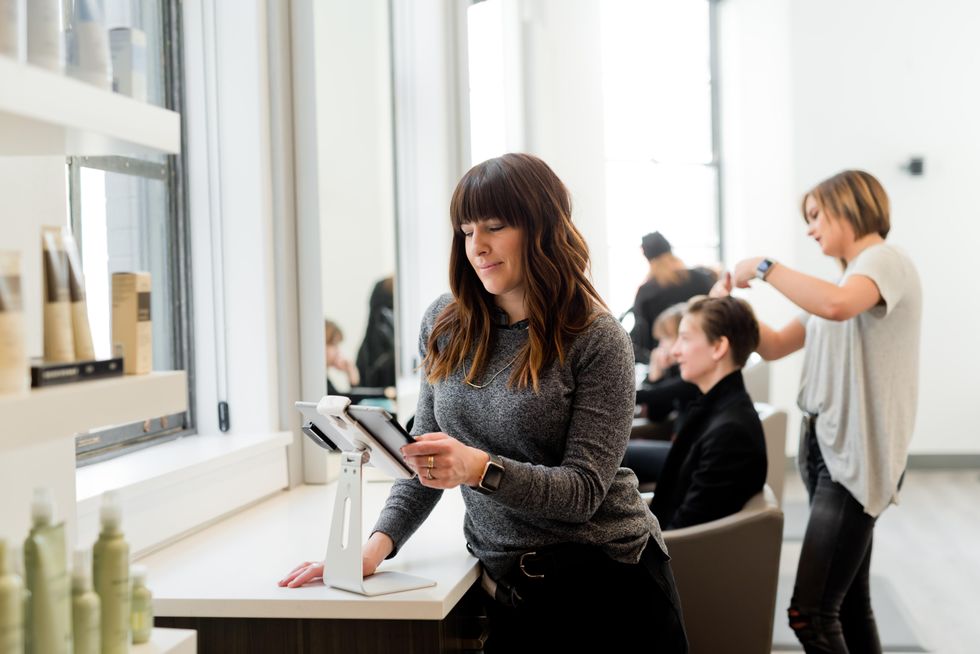 Smokers responded to COVID-19 stress in different ways: while some decided to quit cigarettes for fear of developing a severe form of the disease, others took up smoking again to cope with stress and anxiety.

Smoking is the one habit that most people wish they didn't have. According to an FDA survey, as much as 70% of US adults wanted to quit smoking at least once in their life, and only 8% of them didn't regret starting smoking. Being the most disruptive change to everyday life that most of us have experienced, the COVID-19 pandemic was also bound to influence our perception of smoking – especially considering that COVID-19 is a respiratory disease and doctors advised against it. However, smokers reacted to it in different ways: while some quit cold turkey to avoid health complications, others relapsed because cigarettes helped them cope with stress and anxiety.

Here's what the latest research revealed:

Over one million UK smokers quit since the start of the pandemic.

For many adults in the UK, the COVID-19 was the push they needed to give up cigarettes. According to a study conducted by ASH and UCL, one million people quit smoking in the past year, and almost half of them said that they made this decision because of the pandemic.

It's the highest number of British adults to quit smoking in such a short period, and experts argued that this outcome was due to two factors. On the one hand, the medical community strongly advised against the use of cigarettes because it could increase the risk of contracting the severe form of the disease. According to researchers from King's College London, smokers were likelier than non-smokers to have the classic symptoms of the disease (fever, caught, shortness of breath) and require hospitalization. That's because smoking weakens the lungs and makes the body more susceptible to catching viral infections.

On the other hand, COVID-19 restrictions put an end to "social smoking." People who typically smoked only when they went out gave up this habit because they spent more time at home. Researchers don't currently have any data on smoking rates since the lockdown was lifted, but many worry that smoking rates will go back up now that the pubs are open.

In the US, smoking made a comeback.

If British smokers quit in large numbers during the pandemic, the statistics weren't so bright in the US, where the stress caused by the crisis had the opposite effect. According to recent data, there was an uptick in tobacco sales for the first time in ten months, and calls to the national quitting hotline dropped by 27% compared to 2019.

Experts argue that pandemic-induced stress and anxiety were the primary drivers behind the rise in smoking, especially considering that the US was hit harder than most countries and there was a lot of economic uncertainty. In light of these worrying numbers, both the CDC and the American Lung Association have urged people to consider quitting.

Healthier alternatives to smoking in times of stress

The pandemic led to a rise in stress, anxiety, and depression symptoms in a time when mental health was already at an alarmingly low level. Whether they were worried that they or their loved ones might get sick or that they would be laid off, people struggled to live normally, and lockdown restrictions didn't make things any easier. In this context, it's understandable that people resorted to smoking as a way of coping with stress.

However, the relief is short-lived, experts advise. While you may feel calmer immediately smoking, this habit doesn't improve your mental health in the long run, and besides, the long-term side effects simply aren't worth it. Quitting, however, can improve your life. Even if you don't quit cold turkey (most people can't), gradually lowering the daily tobacco intake or switching to vaping is still an improvement. Although vaping isn't 100% risk-free, research has shown that, when used by the target audience (i.e., heavy smokers), it's up to 95% healthier because it doesn't produce tar or carbon monoxide. Also, switching from smoking to vaping can help you overcome nicotine addiction.

CBD or medical marijuana may also be an option when dealing with stress and anxiety, and you could consume weed with a wax pen to ease symptoms. During the pandemic, marijuana sales absolutely skyrocketed, and, in many states, dispensaries were deemed as essential businesses. In Colorado alone, marijuana sales hit $1 billion, and support for legalizing marijuana built up as scientists provided clear data that it can be a healthy solution for people struggling with mental health symptoms. Of course, the amount of marijuana you should consume and the delivery method greatly depend on your personal situation, which is why, for best results, you should discuss this option with your healthcare provider.

Along with binge eating, drinking alcohol, and gambling, smoking is considered one of the "bad habits" that should be avoided during the pandemic (and stressful times, in general). Experts argue that these habits are particularly harmful because they provide momentary relief, but, in the long run, they have a negative effect. Experiencing stress and anxiety is normal in this period but mental health experts argue that you should not negate the symptoms and that instead, you should try to cope with them in a sustainable way that focuses on the root of the problem. Coping mechanisms are encouraged, but you should seek the healthy kind, such as exercising, spending time in nature, reading, or practicing your hobbies.

Lastly, you shouldn't feel guilty if you can't quit from the first try – many people can't. However, every attempt is a step forward. Even if you gradually cut down on the number of cigarettes you smoke daily, or you substitute cigarettes for e-cigs, that still counts as an improvement.

If you are worried about the impact that smoking has on your health and feel that you've tried everything and still cannot quit, remember that your national quitting hotline is available and that the specialists there can offer you effective resources for smoking cessation.

Madison Franz
The Narrative
1118275
Photo by Brooke Cagle on Unsplash

Madison Franz
The Narrative
654682
Photo by Manny Moreno on Unsplash