Dear World, Tattoos Are Not A Big Deal In India
Odyssey
CurrentlySwoonLifestyleHealth & WellnessStudent LifeContent InspirationEntertainmentPolitics and ActivismSportsAdulting
About usAdvertiseTermsPrivacyDMCAContact us
® 2023 ODYSSEY
Welcome back
Sign in to comment to your favorite stories, participate in your community and interact with your friends
or
LOG IN WITH FACEBOOK
No account? Create one
Start writing a post
Entertainment

Dear World, Tattoos Are Not A Big Deal In India 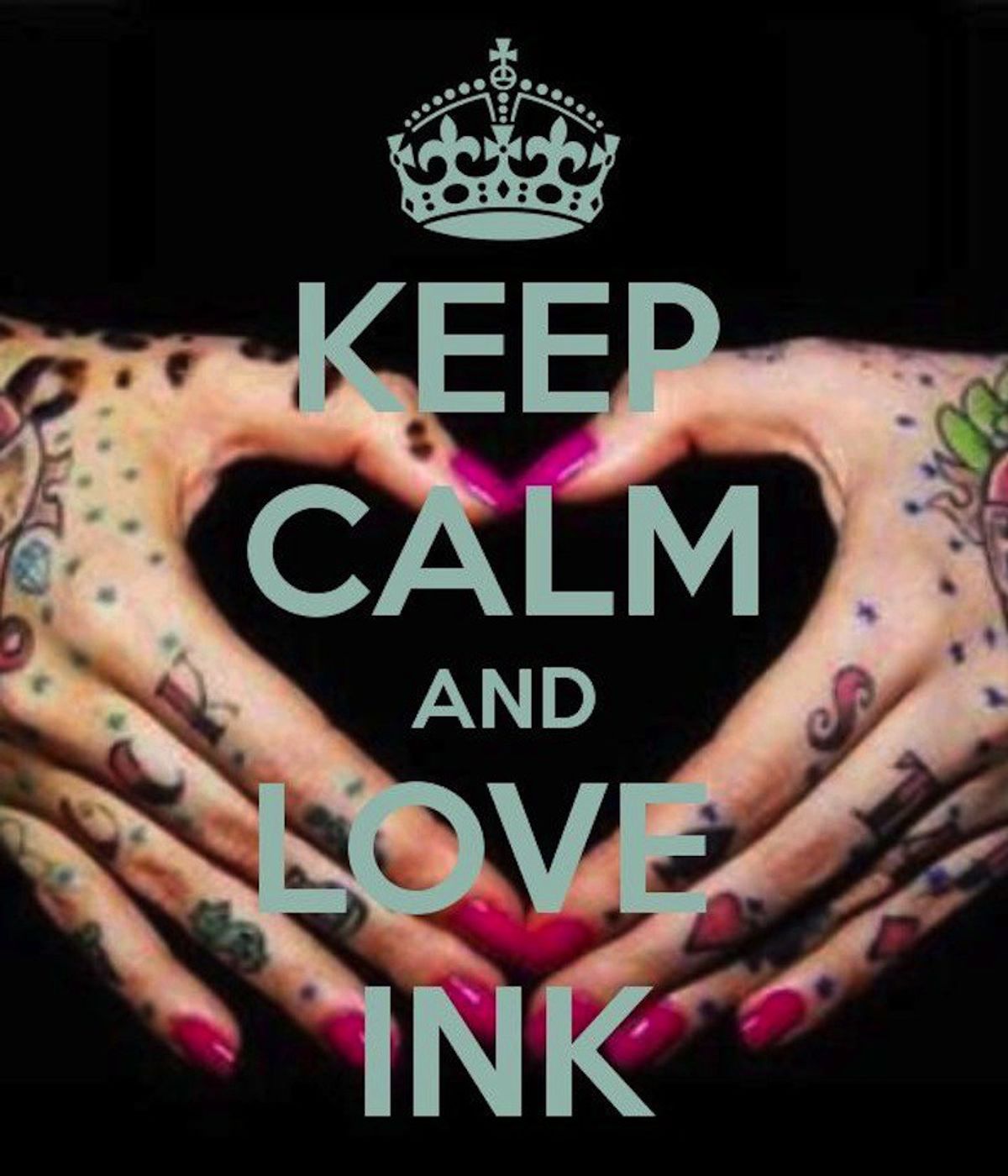 I cannot agree enough to the fact that people outside India, picture it in a rural setting in their minds most of the time. I agree times have changed and yes, they have changed big time in India. As I was thinking of an article to write this week, I thought let me write about my personal experiences and questions about my tattoos that I had to answer.

I have lived in the U.S.A for almost two years now. I have worked with 3 organizations here, one being a fortune 200 company. I was startled that almost everyone I spoke with, first noticed the tattoo on my right arm, and were quite astonished. My tattoo is not a great one, but it does get some awkward glares and bizarre questions, but the most interesting part is that nearly everyone mulls over that tattoos in India are a big deal. Classmates, teachers and of course colleagues, everybody was included in that list. I was obviously shocked at first, and later, I ended up pondering and debating if it was my tattoo or the alleged thought of 'Indians having tattoos' that was the reason for those questions, and I later realized, after a nice chat with a sweet cab driver, that it IS the opinions of Indians having tattoos on their body. The first thing she asked me was, “Hey, you have a tattoo, is that like allowed in India? I thought it was a taboo you know. I haven’t seen many Indians with tattoos. Didn’t your mom freak out?” My reply to that was “Yeah! I have two tattoos. Yes, it is allowed in India. No, my mom did not freak out as it was her choice. My mom has 6 tattoos and my sister has one. I have friends who have tattoos and no! Tattoos are not a taboo in India anymore.”

These are the pictures of tattoos that me, my friends and family have.

I kind of despise the notion that people here hold this picture of rural India in their mind. Everyone respects Indians for their work and intellect. It is true that India has been highly influenced by western culture and hence trying to be modern and westernized, but it is also true that our country is still portrayed as a country known for its not-so-westernized thinking (which is not so true).

If I was asked this question about the tattoos 20 years ago, my answer would have been different, but I beg to differ now and this is the right time. It is my personal opinion and I believe that we Indians, are not behind in the race. There are individuals of my age who hate getting inked. I know friends who hate tattoos for no reason, but there are people who love doing what they feel is right and perfect for them.

We all must have read this famous saying "Do not judge a book by its cover." I am a big fan of this quote and I personally believe that we do not have any right to judge a person by his/her looks and appearances. Each and every one who gets a tattoo, understands what importance it holds or the attachment to it. Barely looking at it, we cannot deduce someone's personality and temperament. We have to learn to respect their choices and their opinions. Getting inked is completely a personal choice. We should stop judging people with tattoos.

I feel this rural image of India worldwide should be gone, because today India has good cities to live in and there is good education in some places.

QueenRadhi
The State University of New York at Stony Brook
154