Just a little vent session to the outcome of the recent presidential election. Trust me it's nothing horrible! 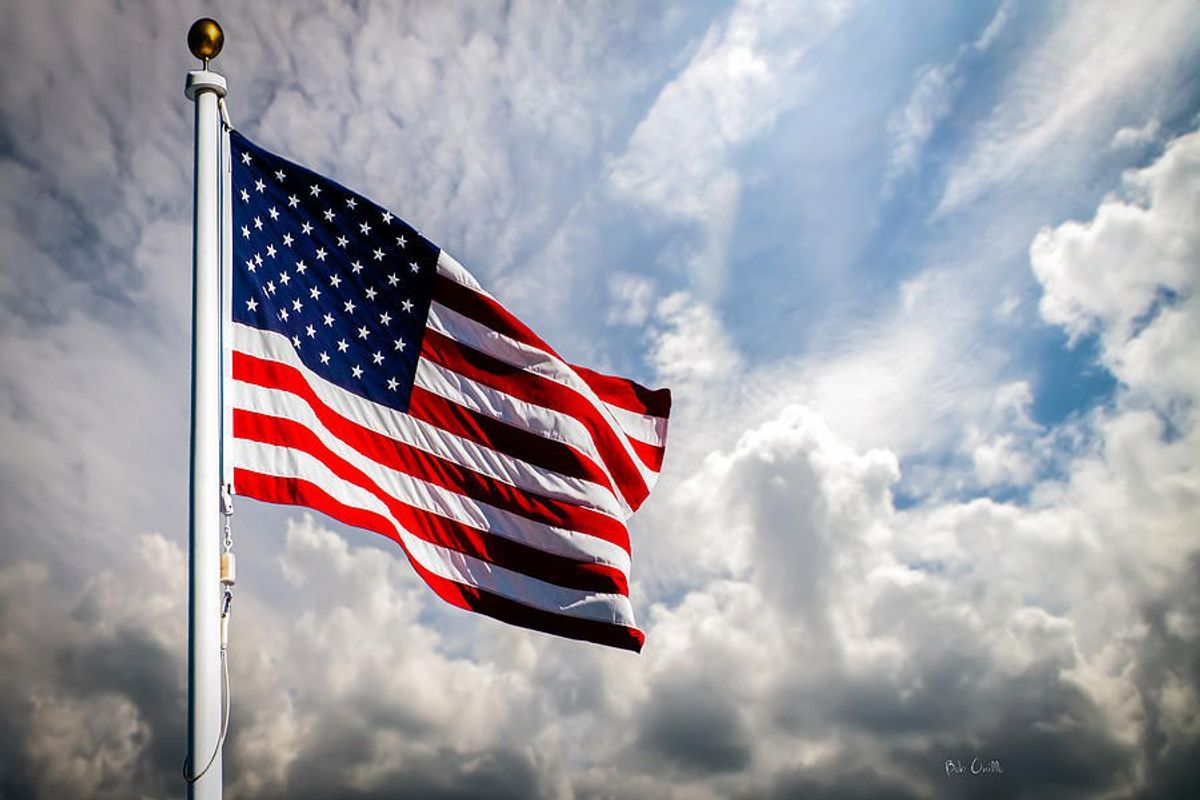 If you haven't already heard, Donald Trump has been elected to become the 45th President of the United States of America. To some, this is like Christmas coming early. To others, it seems as if the end of the world is upon us.

To be honest with you, I knew that this was bound to happen. I knew that it was going to come down to the battleground states. And almost all of them went Republican. By 3 a.m., the country knew that Trump would become our new leader.

I'm here to congratulate our new president. Hopefully, he sticks by his word and says that he is here for all Americans. I also congratulate Hillary Clinton on such a hard fought campaign. This was a close race from the start, so both candidates get a round of applause from me even when all of their dirty laundries was aired for everyone to see.

But what concerns me now is, what happens next?

Once the results were coming in, I saw the posts from minorities. I saw the looks of terror on their faces when they realized that their lives are now in danger. I saw the numbers for suicide hotlines go up. Trust me I know the feeling. As an openly gay man, and I say that with so much pride, I will preach nothing but love even if someone is spewing hate.

And if you're Black, Latino, LGBTQ, female, etc, you should be doing the same. You may think that this country hates you for who you are, but there are people out there who love you and want nothing more than to see you succeed. Please do not give up, keep on fighting the good fight like you always have! Like President Obama said, "The sun will always rise."

Another thing that needs to stop is the fighting between Trump supporters and non-Trump supporters. Already there are protests going on, and this could've happened if Hillary won as well.

What will it take for everyone to come together as one?

We all voted for who we felt was the right choice right? Even if we voted for a third-party. The vote for a dead gorilla... I don't know what to think of you.

But the point that I am trying to make is that we can't let violence overtake us. I know that a lot of you are angry at one another, but there are many different ways to solve our problems than through violence.

So to our new president. Prove to us that you can make a change for ALL Americans. You now have the power to "make America great again", like you have proudly claimed throughout your whole campaign. Be sure to move this country forward. You have a lot on your plate Mr. Trump, and you have a lot of people depending on you.

As for everyone else, please continue to let your voice be heard. Do not let the powers that be shut you up. And let's remember to come together as one!

This may be shared between 2 people, this may get shared all over the place. I just needed to let my voice be heard in a time where many people are afraid for the future and I get it cause I'm scared too. Remember, there is always light at the end of the tunnel.