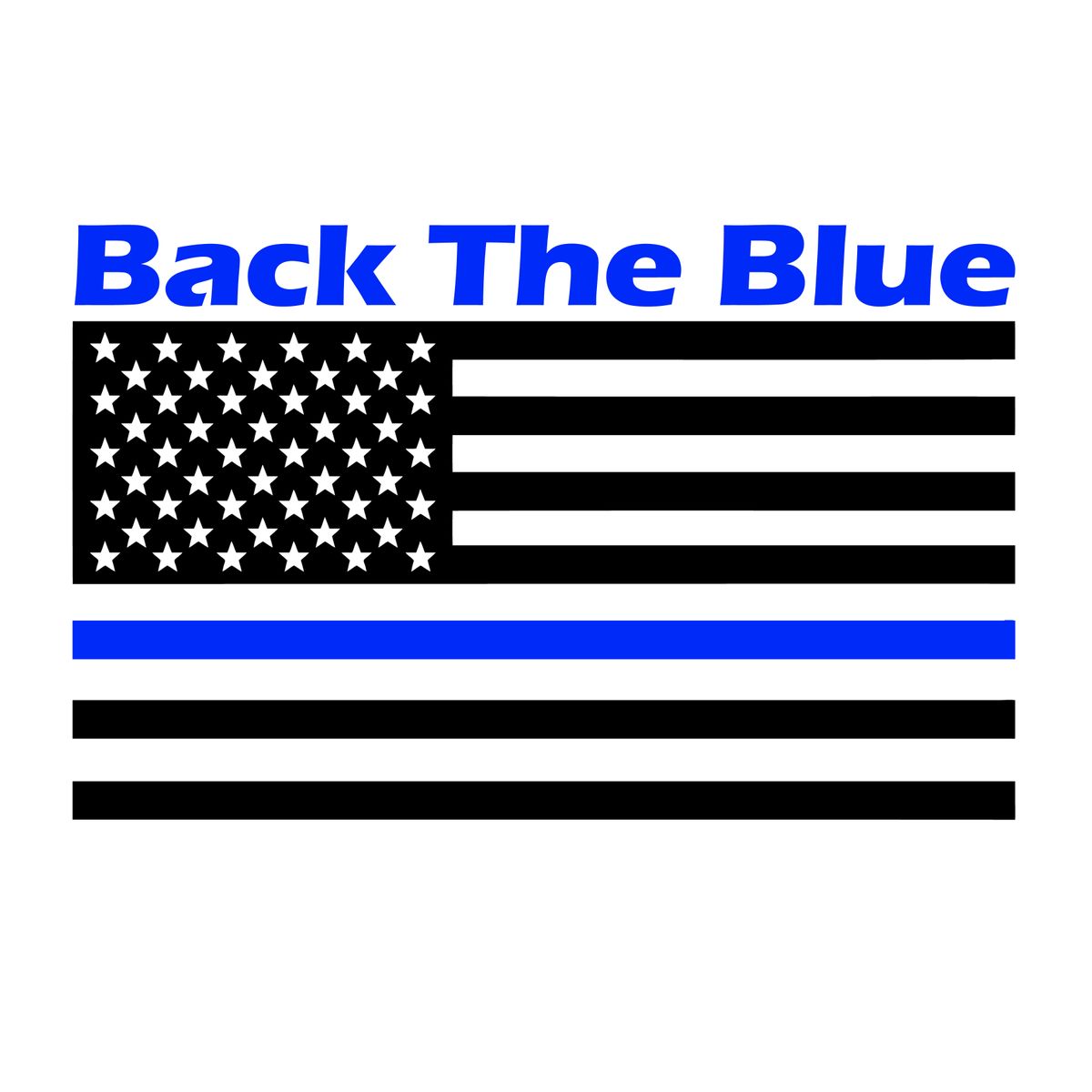 First of all, let me just be clear. I am extremely sorry for the loss of Anthony Lamar Smith. My thoughts and prayers are with his friends and family and most importantly, his baby girl.

I will also say, that I have not educated myself enough to comment on whether or not I believe the officer is guilty or not guilty. With that being said, I have, however, educated myself enough to know that former Arkansas governor Mike Huckabee even said, "When in fact, as we know.... more white people have been shot by police officers this year than minorities." Yet, how many riots have there been? Not to mention the police officers that have been shot and killed?

Here is what we, the non rioters, are wondering. Why would you ruin you own town? How exactly is this destructive rioting helping your case? We understand you are frustrated, however, violently rioting is not the answer. Not to be offensive, and in no way am i racist, but when I see or hear about riots, it does not exactly make me want to be on your side. Especially when other police officers are having to arrest the rioters. And, how brave, is it of our white police officers (and many others) to be protecting those who are threatening their own lives.

There are so many different options for expressing how you feel. And if you cant figure out a different way to express yourself without being violent, you will probably have to figure it out in jail.

Kassie Hsu
Baylor University
923
Panda Whale
Here are 100 things I'd rather to than study. I know the semester just started, but
Featured