The Day An Elf Came To School

The Day An Elf Came To School

After all, it's a pretty unusual occurrence! 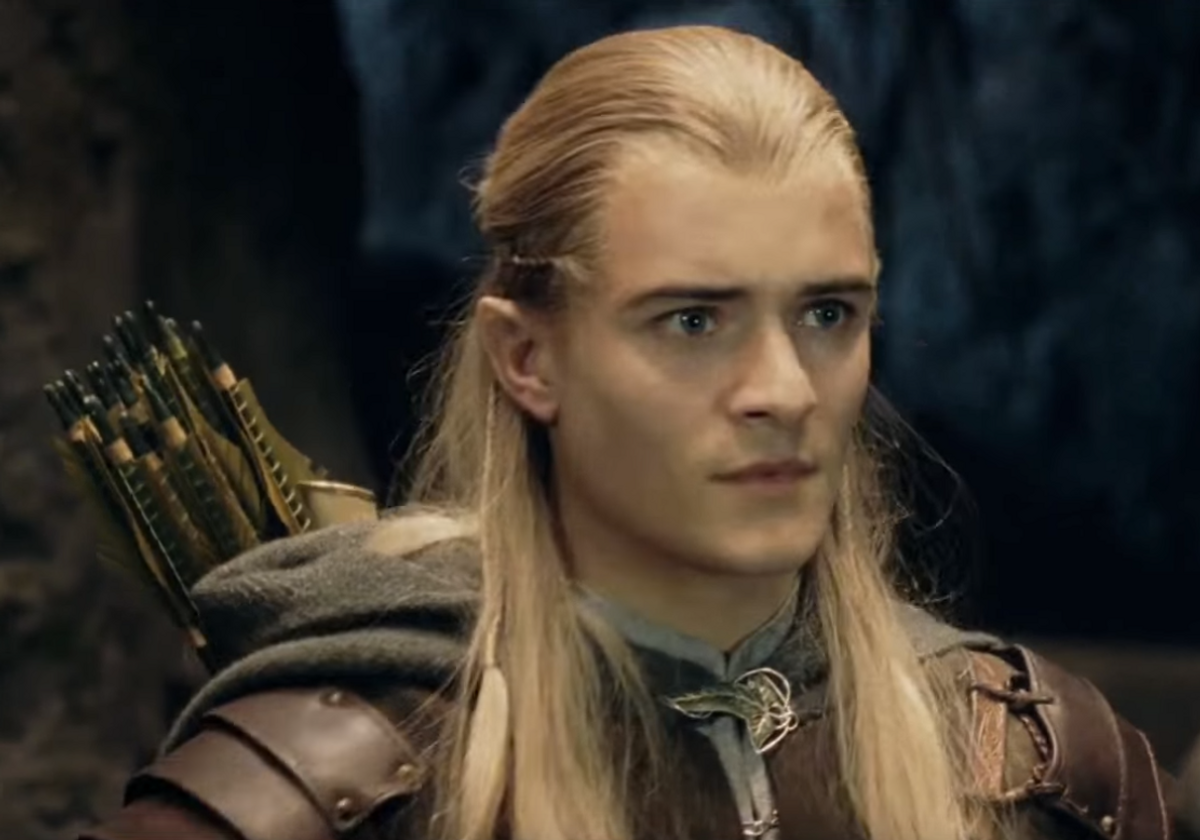 It was the first day of the spring semester, a time of greeting old friends who we didn't really miss over the break, but liked well enough to tell them we did. There I was, seated in the third row, six seats from the left, removing my choir music from its folder when the new fellow walked in. Quickly, I exchanged glances with Sven Hurtsalot.

"That would depend on whether he's ever been to Switzerland," he replied knowingly.

"You've never been to Switzerland," I emphatically stated.

The young man walked in, shook hands with Dr. Bartel in a genial fashion, grabbed an extra folder and took a seat in the Tenor 1 section. Well, I suppose "man" may be misleading. This guy was clearly an elf.

Sure, pointy ears, bright golden hair that fell midway down his back, and features that would melt the heart of even a Femi-Nazi certainly helped with that deduction, but it was the way he kept saying "Mae govannen, mellon" to everybody that convinced me. (That's Elvish code for "I'm an elf", in case you were wondering.)

Throughout the rehearsal, I could hear his voice soaring out above all the others, its perfect pitch and tone quality making for one of the most beautiful sounds I'd ever heard. Such a sensational noise had never been heard in that room before! Whenever we would stop singing, awed whispers could be heard coming from both tenor sections. Who was this guy? How dare he make the rest of us sound this bad‽

Afterwards, I stood with Sven and another friend, colloquially dubbed "the Russian," watching the elf make his way out. Although he smiled cordially at everyone, most simply ignored him and went about their business as if nothing out of the ordinary had happened today. Slowly, his face fell, realizing perhaps that he was viewed as an intruder.

"We should do something," I implored the others, quite compassionately. "It's our job to make newcomers feel reasonably welcome, right?"

"Well, not our job precisely, but the job of the entire choir," the Russian chimed in.

"Yeah, exactly! If we were the only ones to say hi, wouldn't that make the others feel left out?" commented Sven.

"Is that how that works?" I asked.

"Yep," responded Sven, taking a deep breath in preparation for an outburst of hot air. "You see, the action of the individual, when not consented upon by the populous general, in case of a non-obligatory, yet fully implicated activity, such as a greeting a new person, may fall under the ill-welcome, or if you prefer discontentis populitis, enhanced by the emotion which dictates an immediate gestation of response, rendering it ultimately a bad idea."

Looking up from our conversation, I scanned the room for the elf, fully intent on perhaps offering some kind word that would make him feel welcome here. But it was too late. The elf had already disappeared. The three of us looked at each other and shrugged.

"Do you think he'll come back?"

To My Dad, The One I Didn't Get To Say Goodbye To

Under The Same Stars And Moon

I Don't Want A Man Who Puts Me First