With it being officially one year since COVID-19 truly took hold over most aspects of global daily life, what's changed on the testing front? 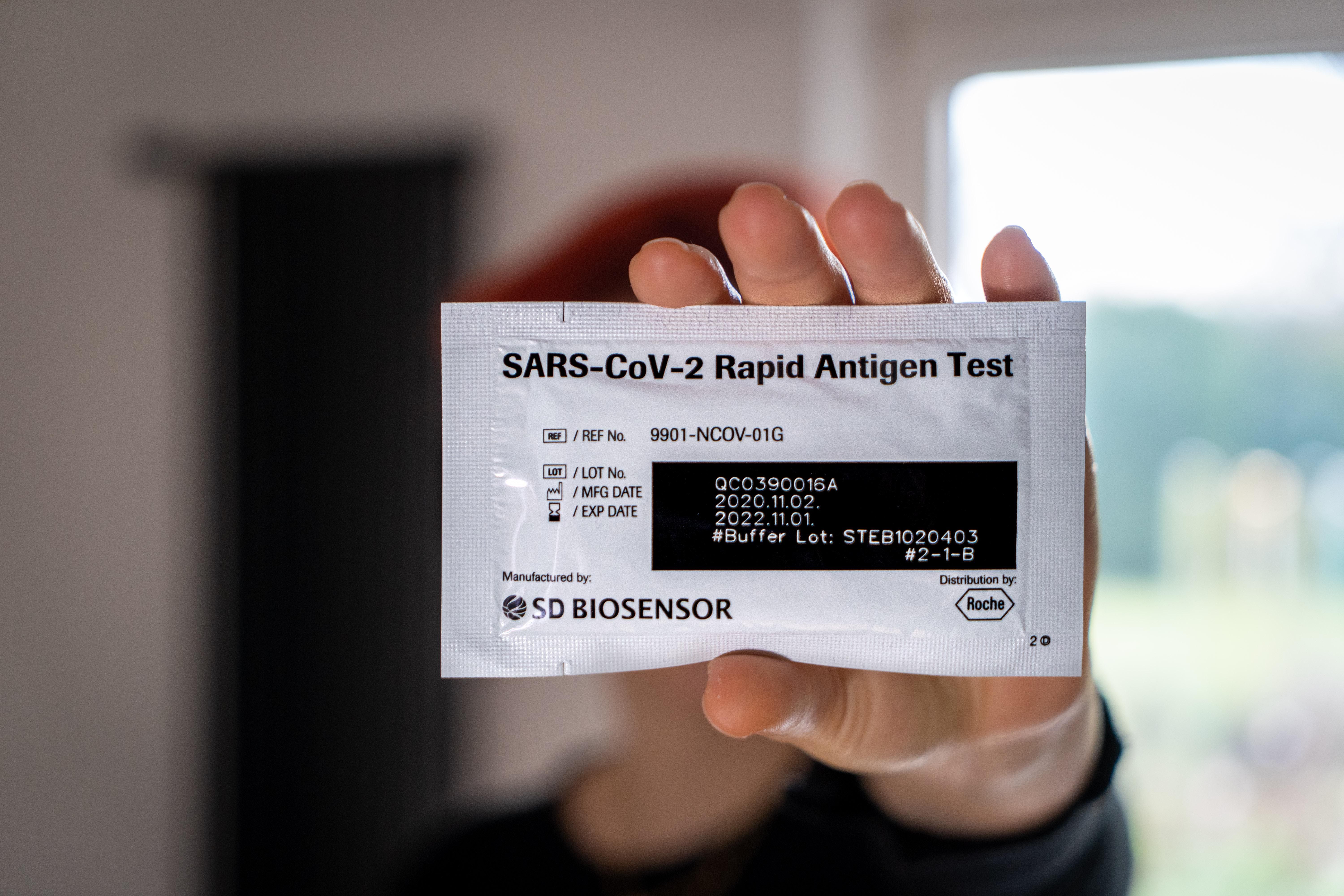 In March 2020, the COVID-19 pandemic reached a national crisis level in the United States. It's now been a full year since that initial outbreak, and many things remain the same. Masks and social distancing are just as important. However, many aspects have changed regarding the national approach to the virus. Most prominently, testing has evolved technologically.

The vaccines from Moderna, Pfizer and Jonhson & Johnson are drastically improving the fight against the pandemic. Still, testing remains one of the most crucial aspects of this battle. Even after being fully vaccinated, the Centers for Disease Control and Prevention (CDC) recommends getting tested upon developing any symptoms.

Testing is more widely available now, but the path to get here has been entangled with countless obstacles.

The troubled start traces back to the end of 2019, when the virus spread rapidly in areas of China. Through the end of February 2020, the U.S. failed to prepare adequately. Thus, tests were scarce by the time the virus broke out into full swing. Demand far outweighed supply.

Additionally, numerous tech errors delayed test results. Overwhelmed supply chains had some people waiting days for their digital outcomes to pop up, in which time they could spread the virus further. Labs were at full capacity trying to return the thousands of daily tests.

A year later, tests are still improving. However, they have a much better support system than they did a year ago.

The best road to recovery is the one that focuses on technology, especially through testing. Since the pandemic erupted a year ago, COVID-19 tests have evolved. Initiatives like those from the National Institutes of Health (NIH) enable smart tech to process results and allow mobile labs to get them anywhere. They are much more instantaneous than they used to be.

In fact, this tech has helped the U.S. increase from thousands of tests per day to 2.7 million toward the end of last year. More tests and faster results allow people to quarantine and social distance properly, slowing the spread.

Further, new developments are in the works for at-home testing. Despite the increase of vaccinations on a national scale, testing will still be vital for the U.S. and global recovery. The best way to continue testing without risking spreading the virus is with instant, at-home tests.

Recently, the Biden administration announced buying these tests from Australian health care production company Ellume. The deal involves initially providing the U.S. with 8.5 million tests, with plans to reach 19 million per month. Though manufacturing on this scale will take several months to set up and achieve, it's a promising tech approach that increases testing in the U.S.

This partnership will likely bring on a new wave of at-home testing, where people get results instantly without needing a doctor's approval. One area that will need to change, though, is the cost of $30 per test.

Now that vaccine supplies are steadily increasing to 14.5 million doses shipped weekly, ending the pandemic is more of a collective effort than ever. Testing and vaccines, alongside masks, will be the main pillars that continuously shrink the virus' presence. Integrating tech into this approach creates a more reliable recovery.

Through this collective effort, the country won't have to rely so heavily on testing. People can receive their vaccinations and only request a safe, instant test should they develop symptoms.

Testing has come a long way from where it started. Scientists and researchers had to rapidly develop the tests last March, and labs had to process more results daily. Despite the wavering supply and demand levels, technology has improved the times for getting things done.

Moving forward, the U.S. should build upon this testing tech to properly prepare for any future COVID outbreaks or other illnesses.