What if the Hounds of Hell were really the Sheepdogs of Heaven? 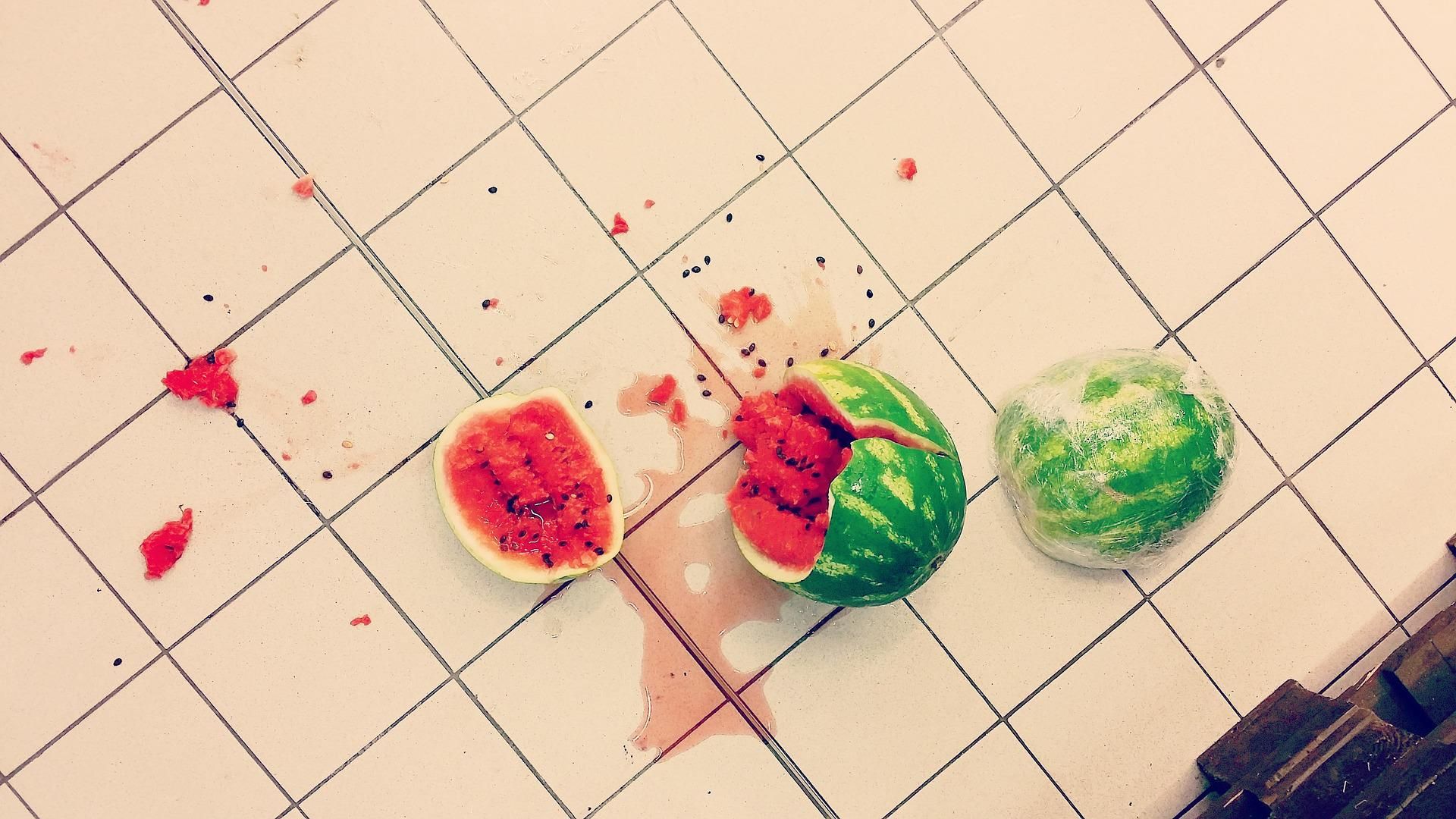 My high school English teacher told me that starting a paper with a question is bad form, so I will begin with a statement instead.

What if the hounds of hell were really the sheepdogs of heaven? It's an interesting question that lends itself to fairy tales about wolves dressed in sheep's clothing. It's a powerful question because it challenges preconceived notions that bad experiences can only be bad.

I came across this idea of hellhounds and sheepdogs earlier this week when reading an excerpt from Elizabeth Elliot's "Keep A Quiet Heart." She proposed that we take a second look at those ill-timed accidents and small inconveniences as more than what they seem. In the Bible, James warns of hardships in this life. Paul speaks of the refining work of sanctification. God promises to discipline those He loves. So the question follows: what if we viewed those hardships (red lights, missed alarms, coffee stains, relational conflicts) not as snarling wolves who wish us harm, but rather as obedient sheepdogs guiding us away from the broad path and into the straight and narrow; reminding our wayward hearts to seek the only One who can truly satisfy?

It's a startling thought - at least for me it was. But also remarkably freeing. It's so burdensome taking offense at every inconvenience. And where on earth did I find the idea that I am somehow entitled to every green light and open parking spot? Who taught me to assume that I am somehow deserving of every discount and shortcut? Those are trivial examples, but I need not remind you that God is in the details, and it is those same trivial matters that most illuminate the state of your soul. What do the road bumps of life reveal about the assumptions you have allowed to set camp in your heart?

The idea that every accident, whoops, and error are in some way intentional, blesses me. It reminds me that God is in control, and invites me to ask Him about His plan for today. Each time an inconvenience occurs in life, I stop and ask God how this moment may best glorify Him. Every little decision is a kingdom matter when you place it in the hands of the King. There is no choice too small or dilemma too silly that the Judge himself cannot guide us in the making.

Once or twice I have made a mistake in planning a trip or timing an outing. Okay, maybe more than several times. Most often, I ended up having a conversation or making an acquaintance that would not have otherwise happened. After enough of these "accidents" occurred for me to notice a trend, I asked God to let me in on His plans - even just a little bit. The results since then have been phenomenal.

Example: for reasons I won't delve into, I have memberships at two separate gyms. One evening after work, I found myself driving towards town, attempting to decide which gym to visit. A series of red lights slowed me down. I came to a literal fork in the road that forced me to make a split-second decision, and for whatever reason, I felt strongly compelled to visit one over the other. For more reasons which I will also not elaborate, the gym I chose was the least likely one for me to have picked. After arriving at the gym, I began warming up on the treadmill and was pleasantly surprised moments later when a coworker came by to say hello. She regularly went to this gym, and I had forgotten. After she walked away, I found myself backtracking my timeline only to realize that each red light had to happen so that I would be perfectly timed on the treadmill when my coworker happened to walk in. Otherwise, I would've been on the opposite side of the building and would never have crossed paths with her. Furthermore, the encounter would never have taken place had I chosen the other gym. Long story short, I invited her to dinner after the gym and my roommate (also a coworker) joined us for a lovely evening of uplifting fellowship!

My example could be classified as trivial, and perhaps it is. But the effect it had on our blossoming friendship was notable. Perhaps your "oops" moment looks completely different. But its eternal consequences could be just as significant.

My challenge to you? Don't take accidents at face value. Looks can be deceptive. Sheepdogs and hellhounds are both canines - but they are servants of totally different masters. Next time you experience an oops, ask your Father to reveal how He's using that moment in the tapestry of your life. The answer may surprise you!