It's Cool To Be Smart, Don't Let Anyone Tell You Different

Embracing your intelligence is one of the best things you can do for yourself. 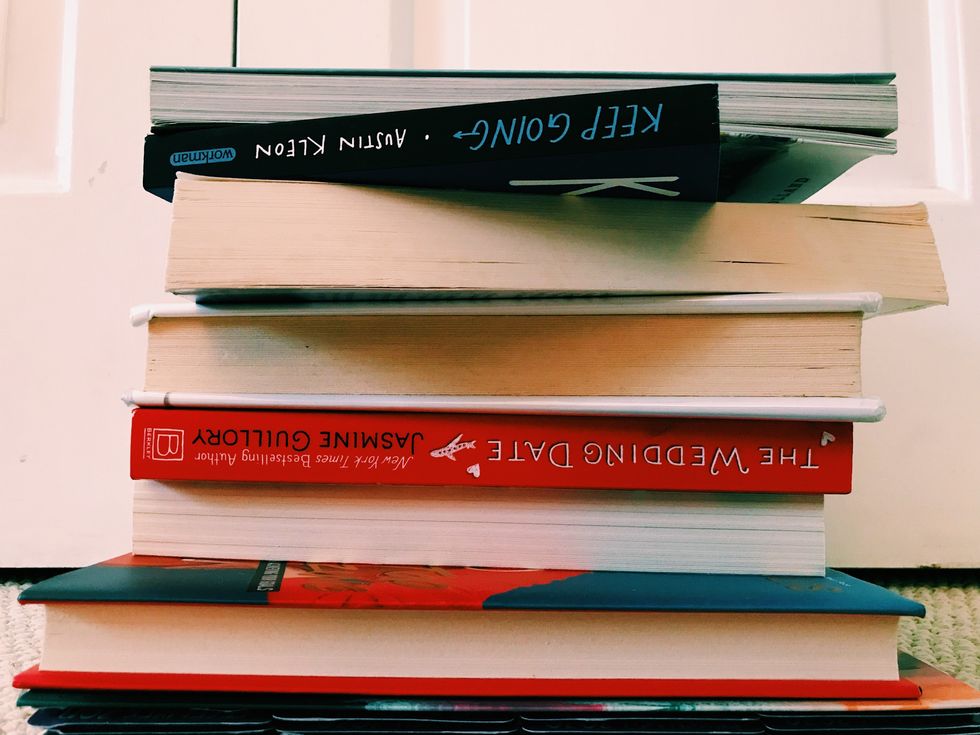 In elementary school, I remember being hesitant to raise my hand in class when I knew the answer to the teacher's question. I remember dreading the endless requests from classmates asking if they could take a look at my homework because I had completed the worksheet last night, and they forgot their paper at home. This was the everyday routine for me starting at a young age. However, this began to shut me down, all because I was scared to be smart. I was afraid of the judgment that might come along with it, especially when in elementary school.

How insane does that sound? I was scared to be smart.

Though we like to pretend this didn't happen throughout childhood, separate friend groups and cliques began to shape from the moment we stepped into the classroom. Kids stuck with the people that seemed to be the most similar to them, whether it be through sports or clubs or academic involvement, and that was that. We were being categorized from the start, whether we realized it or not. Being the impressionable young girl that I was at 10-years-old, I knew I didn't want to be known as weird, and everyone seemed to think that the "weird" students were always the smartest ones in the classroom. In response to that, I decided to keep quiet and volunteer less to answer questions during school.

Reflecting back on this point in time, I cannot believe such a thought ever entered my mind. But back then, I didn't know any better. I decided to volunteer a little bit less in class so that I didn't seem too smart. I worked my butt off at home when a project was due or if a test was approaching, but I never spoke of it. I thought I was practicing humility, but I ultimately was not living up to my full potential. Though it took a few years, things had finally changed in terms of my inner thoughts.

I enrolled at Sacred Heart Academy. From then on out, I embraced my intelligence with every fiber of my being.

Being at an all-girls high school really helped change my perspective on intelligence. Gaining intelligence was absolutely imperative to developing a successful future for yourself. I learned from the beginning that we were meant to excel in academics while being challenged with our classes at the same time. As a freshman, I solely took honors classes, and by my junior year, I was taking IB and AP classes to earn some credit for college. I had obtained the success I wanted for myself since I was a little girl, and my classmates were able to achieve their goals as well. It was an incredible feeling that has followed me to college as well.

Something had switched within my mentality, and I liked it. I finally learned that it was cool to be smart, not weird.

No matter who you are, you should never let anyone make you think that embracing your own intelligence is something negative. Being smart is attractive. Being smart is infatuating. Being smart provides inspiration for other people who may be struggling with the same thoughts that I had experienced. It is a gift that we have all been blessed with, and it is important that we use that to the best of our abilities. Though it can sometimes be difficult to block on the opinions of others, when it comes to your intelligence, you deserve to be selfish. If someone you consider a friend insults your intelligence, they don't belong in your life anyway. Simple as that.