Providing A Platform For Victims Of Sexual Assault 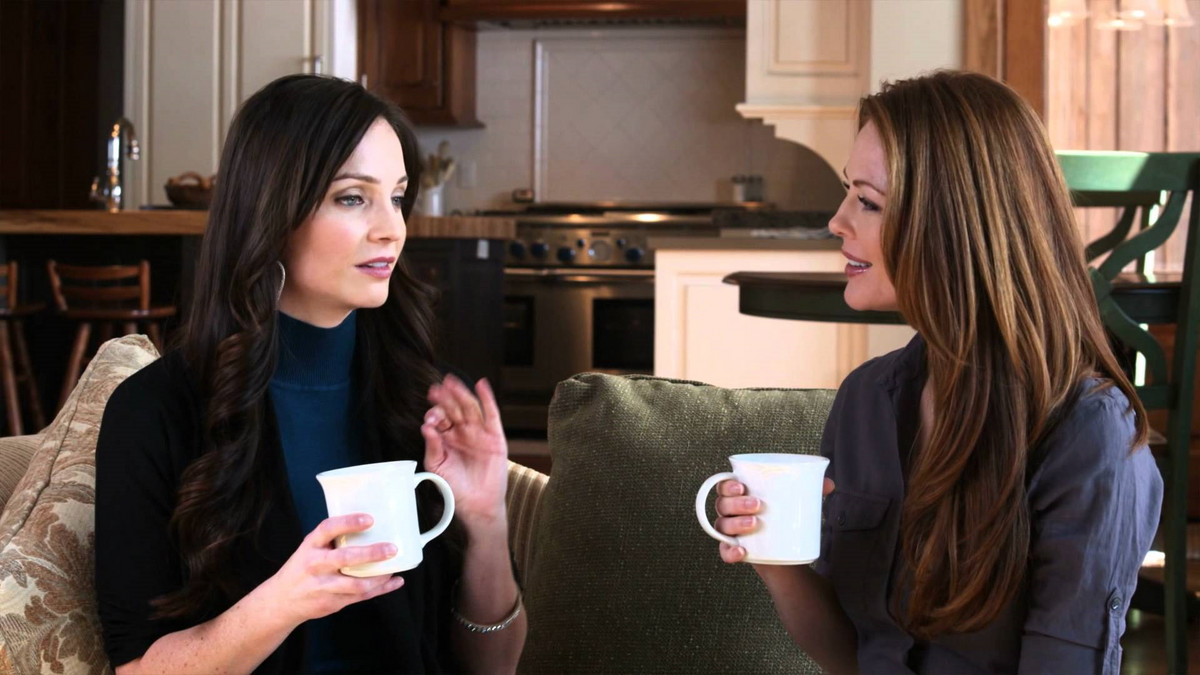 In the wake of the Harvey Weinstein accusations, many people have took to social media to share their experiences as victims of sexual assault. Sexual assault, as defined by the United States Bureau of Justice is “A wide range of victimizations, separate from rape or attempted rape.These crimes include attacks or attempted attacks generally involving unwanted sexual contact between victim and offender.”

Victims of sexual assault need a platform to share their stories so that this issue will not only be seen as a pressing problem in the nation, but also so that other victims will be comfortable in sharing their experiences. #MeToo provides an excellent platform for this. Although participation in and media coverage of this initiative has decreased over the past weeks, this movement should continue to be used as a way to promote a community of healing and as an incentive to end the suffering experienced by victims; but mostly, it should also act as a catalyst for more public discussion of the issue.

A discussion of this issue on MSNBC, including Salamishan Tillet, co-founder of the anti-violence organization addressed the fact that survivors of sexual assault are often young and members of marginalized communities, as well as why movement like #MeToo provides a critical outlet of sharing victim experiences. Tillet mentions that one or two people coming forward do not make a grand difference; it is what she refers to as the “avalanche” of people following the first couple of victims in disclosure that affect change.#MeToo provides a medium and a signal for such an avalanche.

Actress Alyssa Milano reignited the movement Tarana Burke began ten years ago, encouraging people to speak out if they have been sexually assaulted or abused in order to demonstrate the breadth of this heinous problem. Tarana Burke tells CNN about the origin of the movement as she describes an encounter she had as a youth camp director with a young girl who had been abused sexually by her mother’s boyfriend. She redirected the girl to another counselor, and immediately regretted her inadequate reaction to the girl’s disclosure. Burke explains, “The shock of being rejected, the pain of opening a wound only to have it abruptly forced closed again -- it was all on her face,” and regretting that Burke could not help the child “release her shame,” she “watched her walk away from [Burke] as she tried to recapture her secrets and tuck them back into their hiding place.[Burke] watched her put her mask back on and go back into the world like she was all alone and [Burke] couldn’t even bring [herself] to whisper…me too.” Thus, Burke’s “Me Too” campaign began.

It may be argued that talking about sexual assault is unimportant.Victims will disclose the crime to the necessary authorities, and the general public has no role in the issue.That claim, however, is far from true.

Not only is the number of unreported rapes and sexual assaults alarming, but the lack of reporting on it in comparison to other crimes like simple assault is perplexing. Why are victims of sexual assault either hesitant or unwilling to disclose the horrible act committed against them? Partly, the answer lies in feelings of shame and isolation. The National Institute of Justice cites five main reasons that victims don’t report:

2.Shame, embarrassment, or desire to keep the assault a private matter.

3.Humiliation or fear of the perpetrator or other individual's perceptions.

4.Fear of not being believed or of being accused of playing a role in the crime.

5.Lack of trust in the criminal justice system.

When victims are unable to talk about what has happened to them, the problem gets suppressed, for the individual as well as in society. Campaigns like “Me Too” actively combat this suppression. “Me Too” opens a dialogue for victims. It provides a beginning of a conversation headed toward a solution. It generates a sense of community with other survivors, and even garners support from those who are not survivors, but feel a connection to the cause.