The True Value Of A Ticket
Odyssey

The True Value Of A Ticket

Why should you spend so much money on one night out? 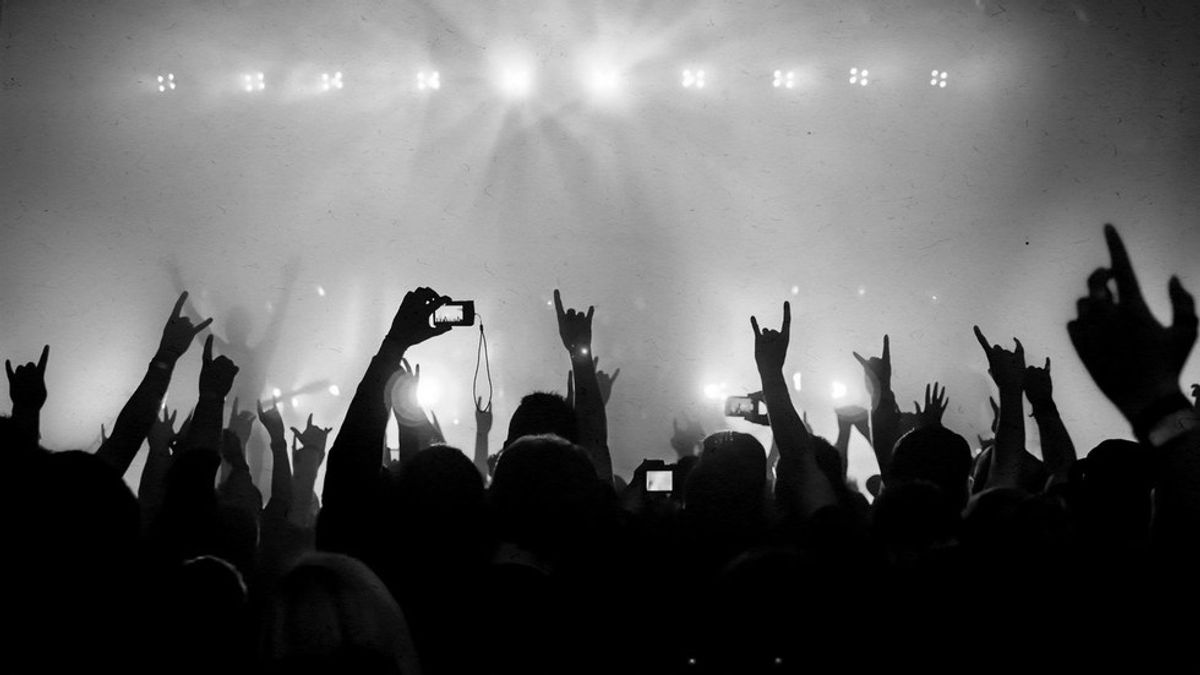 As a 17-year-old girl who works hard, I’ve learned to play hard. By play, I mean shop. I’ve been known to let my bank account dwindle down to below $10 without blinking. It’s not something I’m proud of, but I very well may be a shopaholic.

I think I speak on the behalf of most of us in 2016 when I say that most of my purchases are nonsense. I can admit it. Did I really need another pair of shoes? Of course not. Did I need the set of not one, but two orange peelers I found on amazon? Definitely not. But every summer, I make a special effort to be wise with my money. For most, that means saving (which I do!), but for me, it means spending.

The depths of Ticketmaster, Live Nation, and Stubhub hold some of the greatest treasures I’ve ever purchased. Whether I buy tickets to a baseball game or a concert, I know that I am buying something far greater than a piece of paper. Tickets are worth so much more than a seat; tickets are worth the experience.

Everybody gets dressed to the occasion. Baseball games call for hats and, in my case, navy and white (go yanks!). A show like Blink-182 invites the tightest black jeans you own and that choker you’ve been praying would come back in style, while a country show asks only for your best boots and flannel.

Step one is getting to the venue. Whether you drive, take a train, or if you’re lucky enough to live close, walk, you know you’ll laugh almost all the way there. Occasions like these evoke a giddiness in people that isn’t always there. On the way to a concert, I like to blast the artist’s most recent album and listen to everyone’s off-key voices belt the lyrics along to the song.

Once you’re there, you begin the trek to your seats. If you’re anything like me, you’ll buy the cheapest seat you can get. Which seems like a great idea at the time of purchase, and usually is, until you realize how high up your seats are. The seemingly never ending staircases seem daunting until they turn into a race track. Suddenly you’re sprinting up, unable to control your laughter as someone inevitably trips.

The music starts. The players come out. The curtain comes up. Wherever you are, the action begins. Your phone is put into a bag or a pocket, only taken out to take a few photos that will become the envy of all of your friends. You don’t need to take a phone call. You’re not obligated to text anyone back. You’re away. You’re free. And sometimes that’s the best thing for us. When we’re able to get away is when the best memories are made.

Suddenly the song you’ve always loved somehow sounds even better. You no longer hear just the words to the song, but feel the energy of the venue no matter where you are. Songs downloaded to your phone are now given the power to completely transport you back to the show, no matter where you are. The team you’ve grown up supporting becomes even more glorified. A written play has now come to life, you can’t re-read it without seeing and hearing the actors and their voices in your mind.

So before you ask me why I spend so much money on tickets, realize just how much I’m getting for my buck. I’m getting a seat, a journey, photos and memories that I’ll cherish forever, and perhaps most importantly: a few hours away from reality.

Emmaline B
The Narrative
82694
https://unsplash.com/photos/O0T1SIgHAfM