What Is The Purpose Of A Company?

What Is The Purpose Of A Company?

Are companies having an identity crisis? 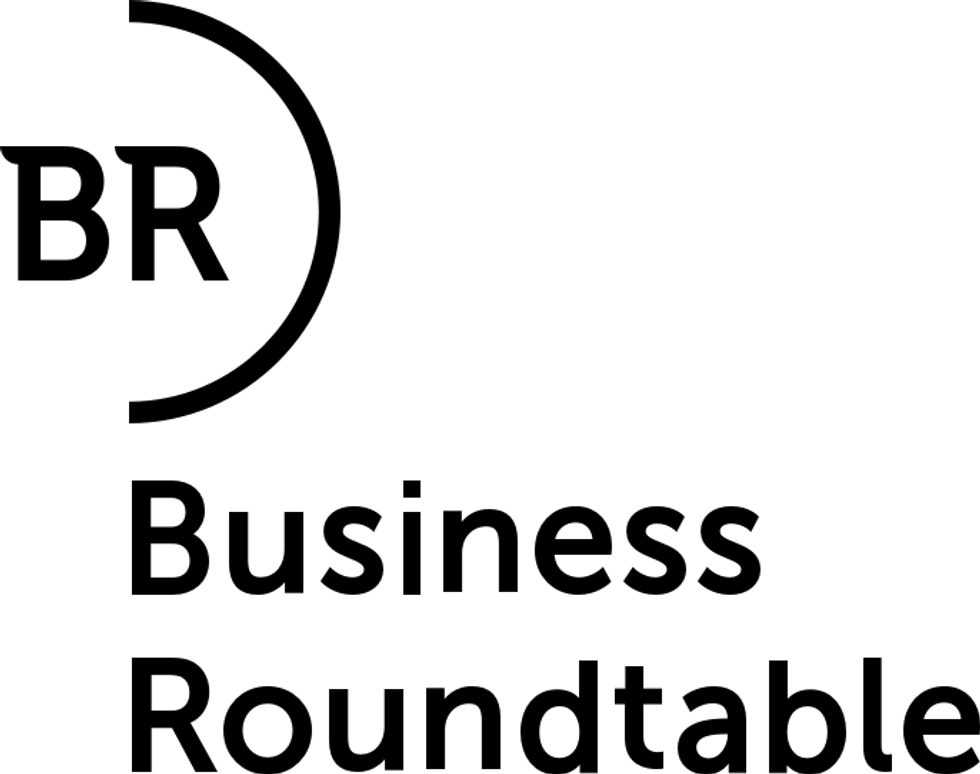 Long have companies served as the economic engines of the United States. The US has the world's largest economy and serves as a beacon of capitalism for the rest of the world. Yet recently, some of the leaders of these companies have issued a statement demonstrating their new definition. Common knowledge is that the purpose of a company is to maximize shareholder value. This is the business school 101 definition. However, the Business Roundtable, a nonprofit organization based in Washington D.C. who's members are comprised exclusively of CEO's has said; "As divisions continue to deepen, companies must demonstrate their commitment to the countries, regions, and communities where they operate, particularly on issues central to the world's future prosperity." (1)

But what exactly does this mean? In brief, it means that profits no longer are their companies' priority. This statement comes in direct contradiction to the words of the great economist, Milton Friedman, who asserted that; "there is one and only one social responsibility of business, to use its resources and engage in activities designed to increase its profits so long as it stays in the rules of the game, which is to say, engages in open and free competition, without deception or fraud."

This might appear to be a noble goal; however, it will certainly have ramifications, whether they will be good or bad is yet to be determined. I myself, have seen firsthand what a large corporation is like, as this summer I interned at Dell. What I saw at Dell reflects the sentiments echoed by the Business Roundtable. At Dell, I saw a company that wanted its shareholders to make money and prosper, however they also saw themselves as holding responsibility for racial, gender, and environmental issues. This consisted of establishing ERG's (employee resource groups), hosting volunteer events for their employees to attend, and putting on social events that occur outside of the workplace.

On one hand, large companies, especially in America might appear to be the obvious choice for implementing these policies. Companies have frequently proven to be the most effective institution for scaling quickly and efficiently, especially when compared to the government. However, it is important for us to remember exactly what it is that has made them so successful to begin with; the free market. The American free market is extremely powerful entity, and its consumers have an immense amount of purchasing power. They also have the power to make companies go out of business, and they have the power to determine to whom they wish to bring their business. Ultimately, I think this will be an interesting new development. If consumers decide they value these new social agendas, then they will continue to bring business to them. It is also important that the Business Roundtable does not exercise its power disproportionately. If companies decide they want to advocate a socially minded agenda, then they should, but they should not be coerced to do so, and this will be something to watch for.

This brings us back to the question of whether this new policy of corporate social responsibility will work. We can reference certain corporations who have actively engaged in social responsibility plans, such as Starbucks or Patagonia, who have been immensely successful. But if all large corporations adopt socially minded agendas, it will become much harder for those who do not to compete. This could lead to a schism between socially minded and non-socially minded companies, also likely harming the US economy.

1. Mkmfitzgerald. (2019, August 19). The CEOs of nearly 200 companies just said shareholder value is no longer their main objective. Retrieved from https://www.cnbc.com/2019/08/19/the-ceos-of-nearly-two-hundred-companies-say-shareholder-value-is-no-longer-their-main-objective.html