Christianity Around The World

Christianity Around The World

Where is Christianity Today? 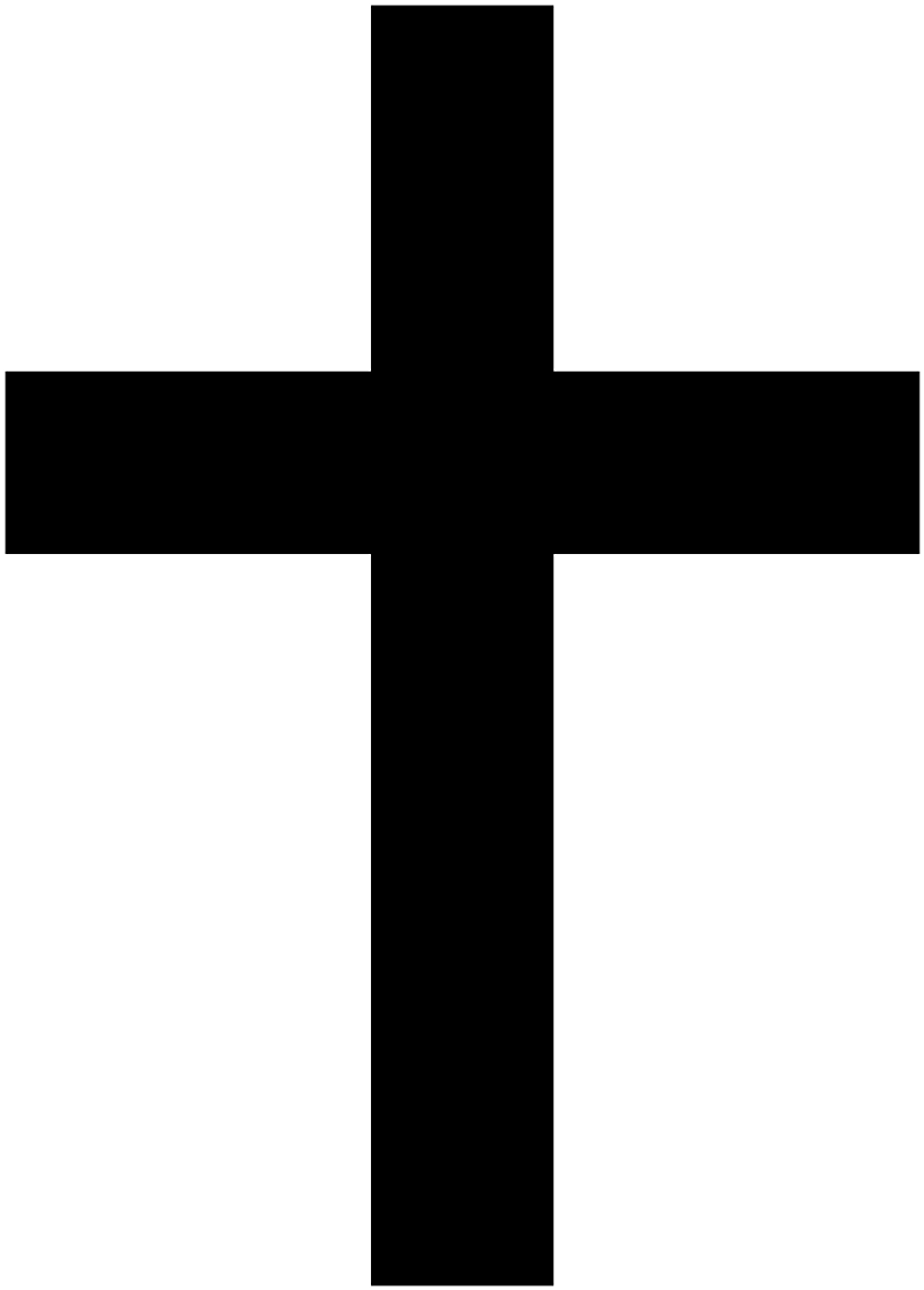 Recently, I just read an article that stated the fastest-growing church in the world is in Iran. This is not at all what I would have expected. A Muslim theocracy that is one of America's sworn enemies does not seem like a prime location for the fastest-growing church in the world. Yet this is exactly the case. This church in Iran does not have any buildings because it's illegal. Yet, despite this, the largely woman-led Christian church in Iran is growing rapidly.

What are some reasons for this immense growth?

One example is the mistreatment of women. It is common knowledge that women in many Muslim-majority countries are required to wear burkhas. However, there is much more to this story. The prophet Muhammad, who was the founder of Islam, had either nine or eleven wives. Yet most, if not all these marriages were for political reasons above all. Furthermore, the Quran advocates for education of both men and women.

Unfortunately, in modern Muslim nations, there is an immense disparity in education. "UNICEF notes that out of 24 nations with less than 60% female primary enrollment rates, 17 were Islamic nations; more than half the adult population is illiterate in several Islamic countries, and the proportion reaches 70% among Muslim women."

Therefore, we have people like Malala Yousufzai and others who are advocating for reforms. The Middle East and North Africa consistently rank last in the world in measures of economic opportunities for women.

Another example of Christianity spreading in foreign cultures is India. Approximately 2.3% or 28 million people in India adhere to Christianity (behind Hinduism and Islam).

Yet, with all this growth comes hardship. Christians are also the most persecuted religion in the world. One report about this topic says, "the religion "is at risk of disappearing" in some parts of the world, pointing to figures which claimed Christians in Palestine represent less than 1.5% of the population, while in Iraq they had fallen from 1.5 million before 2003 to less than 120,000." In fact, the levels of persecution have gotten so bad, they have almost reached the levels of genocide adopted by the UN. Yet for all the hate and violence directed towards these Christians, very little is known about their plight. A big reason for this, is political correctness. The current power dynamics that exist in the United States says that Christianity is at the top of the hierarchy. Therefore, it is inconceivable to most people that Christians can be persecuted or discriminated against, because Christianity is associated with the evil, white colonialists who enslaved millions. Unfortunately, this overly simplistic perception of Christians is not accurate whatsoever.

There are thousands of Christians who live in places like Palestine, China, Sudan and many other countries who are constantly terrified for their lives and are victims to unspeakable horrors. Unfortunately, the major American media outlets will never cover this tragedy. This is unfortunate, because despite their disdain for Christianity, they should feel at least some responsibility to help out the underdog that they are so enamored with helping in the US.