10 Facts About the Chinese New Year

It's known as both the Chinese New Year or Spring Festival 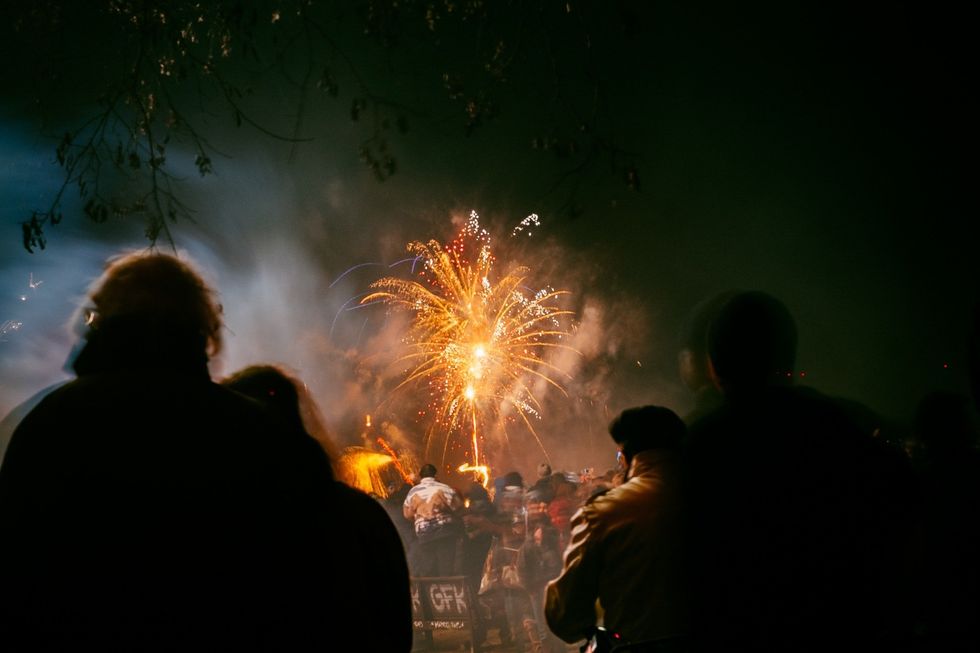 The Spring Festival is on the first of January and it lasts until the 15th of January when there is a full moon on the Lunar Calendar. On the Gregorian calendar, the date is different each year. It can range from January 21st to February 20th.

2. It is the longest Chinese holiday

The Spring Festival is fifteen days long and is a national holiday. For the first five days, people spend time with their families and can only come out after the fifth day. People will stock up on cooking supplies, snacks, gifts, and more.

3. You can't shower, sweep, or throw garbage out

You can't shower on New Year's Day and you can't sweep or throw out garbage out before the 5th. If you do, you will wash away the good luck.

4. Children get red envelopes with money in them

The money is to help transfer the fortune of the elders down to the children. Bosses also give red envelopes to their employees, co-workers give envelopes to one another, and friends also do it as well.

5. People are supposed to eat dumplings everyday for every meal

Most people will eat dumplings for dinner on New Year's Eve and some will eat them for the first breakfast.

6. Desserts for the Chinese New Year all have special meanings

For example, Fa Gao, which is a sponge cake and muffin and people dye it colors. The fa in Fa Gao means "to get rich." There are many other desserts that have special meanings as well.

7. Everything is decorated red for the New Year

They will hang up red lanterns and strings of either real or fake chili peppers, chili pepper paste, red paper, and much more. People will also wear red clothing as well.

8. There are 12 Chinese Zodiac Signs and every year has a zodiac animal

2019 is the year of the pig. People born, will get positive traits of the zodiac of that year. In the western world, your animal can decide things like your career and health, but your zodiac year is bad luck for you.

10. The New Year ends with the Lantern Festival

Yuanxiao Festival or Lantern Festival is celebrated on the first full moon of the lunar year. People spend the night partying and letting lanterns go into the night sky.

I learned a lot more about the Chinese New Year and the meaning that goes into it. There were things that I did know, while other things, I did not know.