Changing My Diet Changed My Life

Changing My Diet Changed My Life

Finding the health plan that benefits your body is a huge step in the right direction. 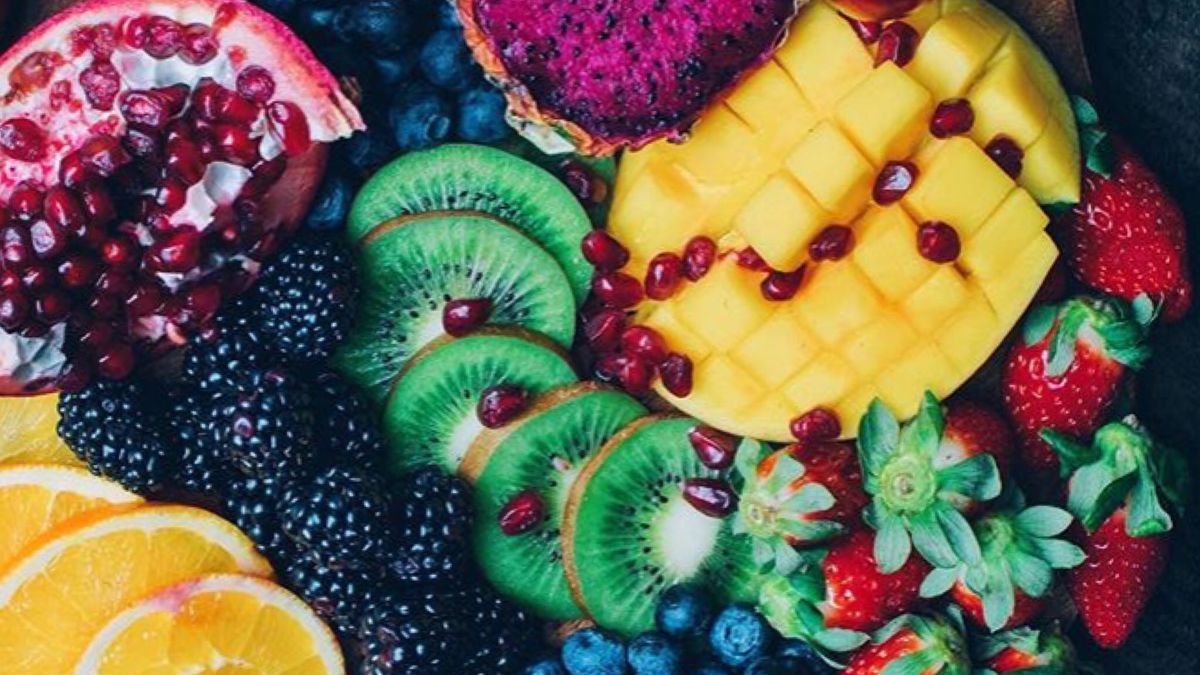 I’ve always been a skeptic when it came to restrictive diets. I grew up in a vegan home, so when I was able to try “real food,” I never wanted to go back. Who knew two-percent milk could taste so good?

However, when I reached high school restrictive diets began to come into style. Seemingly everyone I knew was going vegetarian or vegan, leaving me questioning my own choices.

One day, me and one of my Texan, meat-loving friends decided we were going to try this whole “vegan thing”. We vowed to see how far we could go before we fell out of it, swearing to each other it would be worth it.

As you could imagine, I quickly fell out of it. People used to joke I was “one-eighth vegan”, or “healthy when I felt like it”, but they weren’t wrong. This continued until recently when I fell into a rut and needed a change.

Freshman year rut is guaranteed to happen to everyone at some point. So many changes at once permit this change in behavior, but it’s also important to find a way to combat it.

I specifically targeted my diet as the source of this “rut”. I had been eating whatever I could find time for, which was usually Chinese take-out or immense amounts of pizza.

I began to ease my way back into healthy, vegan eating for the first time since high school, and immediately noticed a shift in my personality.

It was almost impossible for me to be in a bad mood. Eating clean meant my system was clean, making me feel extremely energetic and overall, happier. I knew from switching between all sorts of diets which food was good for me, but I had never realized that all of this food was considered to be vegan.

The day I began to shift into this lifestyle I felt better and more productive, helping me to make the decision to stick with this diet for as long as I can.

This wasn’t like the other trends people had picked up on. The universal spreading of dabbing, or calling your significant other “bae” had no effect on the person besides their self-esteem. However, this trend of restrictive dieting gave me energy, helped me to focus, and increased my mental health.

It is a decision that I’m so glad I’ve made. If I had not done this, my grades would have suffered and I would’ve taken longer to break out of the rut I was in.

If you’re questioning if you should try this lifestyle, I highly recommend transitioning into it. Give it a month, and then decide if you want to continue. As college students, it’s now our decision how we care for ourselves and shape our future.

Take it from me, finding the health plan that benefits your body is a huge step in the right direction.