Dear Fellow Catholics, It's Time To Be The LGBTQ+ Ally God Calls You To Be

Dear Fellow Catholics, It's Time To Be The LGBTQ+ Ally God Calls You To Be 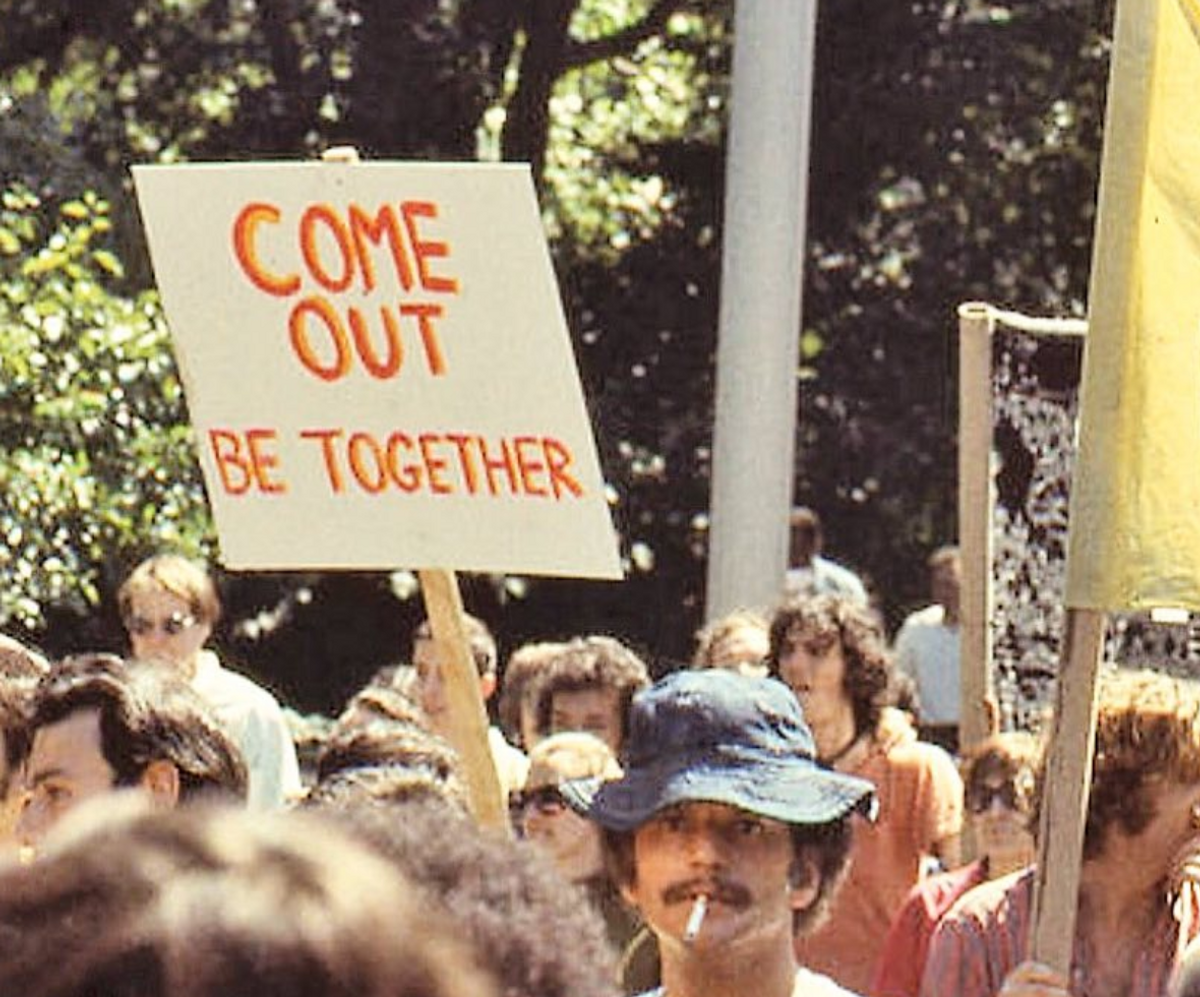 Last summer, in an article on the Odyssey, I came out as queer to my friends, family, and 2,000 online readers. I knew it wouldn’t be easy, but I didn’t expect it would mean the loss of a family I counted as my own— After taking my boyfriend to Pride with me, his family promptly cut me off from all communication. Their fear that I would “corrupt” their children or spread my queerness like some sort of winter germ made me realize first hand the stigmas and misunderstandings the LGBTQ community faces.

It sucked, to say the least, but it also was a constant reminder of WHY I chose to take on the “queer” label, even as a practicing Catholic. For one, I saw a gap between God's mission and His followers' practice, and I felt a need to call attention to that.

In their essay, “The Social Construction of Sexuality”, Shaw & Lee (2003) explain how the LGBTQ community re-appropriated “queer” from a homophobic sneer to an empowering label for individuals who choose not to conform to “the norm”. "Queer" to me is a political identity, and “coming out” meant becoming part of an identifiable political community. It is a social commentary, a public critique of all things oppressively normal. It recognizes that “normal” is a historically specific, humanly constructed concept, and creates space for difference.

As someone who struggled to understand my own identity growing up, who did not seem to fit neatly in society's boxes, "queer" is a rejection of categories, a choice to live more fluidly in sexual identities that are less rigidly put into binary boxes (Shaw & Lee, 2003). But how does that fit in with our religion?

When asked about gay priests, Pope Francis responded: "If they [gay priests] accept the Lord and have goodwill, who am I to judge them? They shouldn't be marginalized. The tendency [same-sex attraction] is not the problem... they're our brothers."

They shouldn't be marginalized. I find it hard to believe that God would desire any human, regardless of race/class/sex/gender or sexual identity, to be denied economic rights, political rights, or basic human rights, such as healthcare. If you're reading the same Bible I am, then you know that Jesus came to earth to struggle alongside and fight for the most vulnerable of populations.

Today, the LGBTQ community is one of those vulnerable populations.

I will fight for them just like I would my own child because that is what God has called us to do.

In his book, Pope Francis reiterates the message that God's first love is the excluded. He urges Christians to abandon their attitude of superiority, to remember they are one with all God's people, and to welcome marginalized people and sinners. He goes on to proclaim that God's first attribute is mercy, and so “The Church does not exist to condemn people, but to bring about an encounter with the visceral love of God’s mercy.”

Catholic myself, I can understand the Church’s conviction against homosexuality. What I cannot respect, support, or ignore, however, is any belief that causes or perpetuates the systematic oppression of other people. You may personally choose to separate yourself from the LGBTQ community, but you may NOT deny that community their rights as humans and citizens.

Your personal issues with “queer” cannot mean any other person’s loss of healthcare, economic rights, or political rights.

So you can wholeheartedly believe that same-sex desires are sinful, but then you must also believe that that is between them and God. It is not your job to judge, it is your job to accept, love, and care for them just like you would any other human.You can't love people by ignoring their needs or denying them their rights as human beings, you love them by treating them as God would: with mercy, as if they have never done anything wrong, as if they deserve to be treated with the utmost dignity, respect, and care.

Because they do, regardless of who they are or how they live.

I chose to take on "queer" as a personal and political identity largely to make a statement; when I see the LGBTQ community struggling for survival, I see my own gendered and racialized struggle. Systems of oppression are interlocking, and in order to be liberated from one we must be liberated from them all.

But you do not have to be a part of the LGBTQ community to align yourself with queer politics. You can practice radical love and acceptance by ensuring queer people are seen as "normal", not "others". By advocating for their right to be seen and treated the same as hetero-persons by the government, the Church, and every other institution.

We are to approach all humans, especially the marginalized, as if approaching them with God's own heart, hands, and feet. This means challenging heteronormativity and actively fighting against unjust treatment of LGBTQ persons. This means that when someone speaks of denying the LGBTQ community healthcare for religious reasons, you're responsible for challenging their evocation of Jesus. Love and acceptance means equality, not just tolerance.