Can Socialism Blossom In America?

Can Socialism Blossom In America?

Socialism is not good for America. 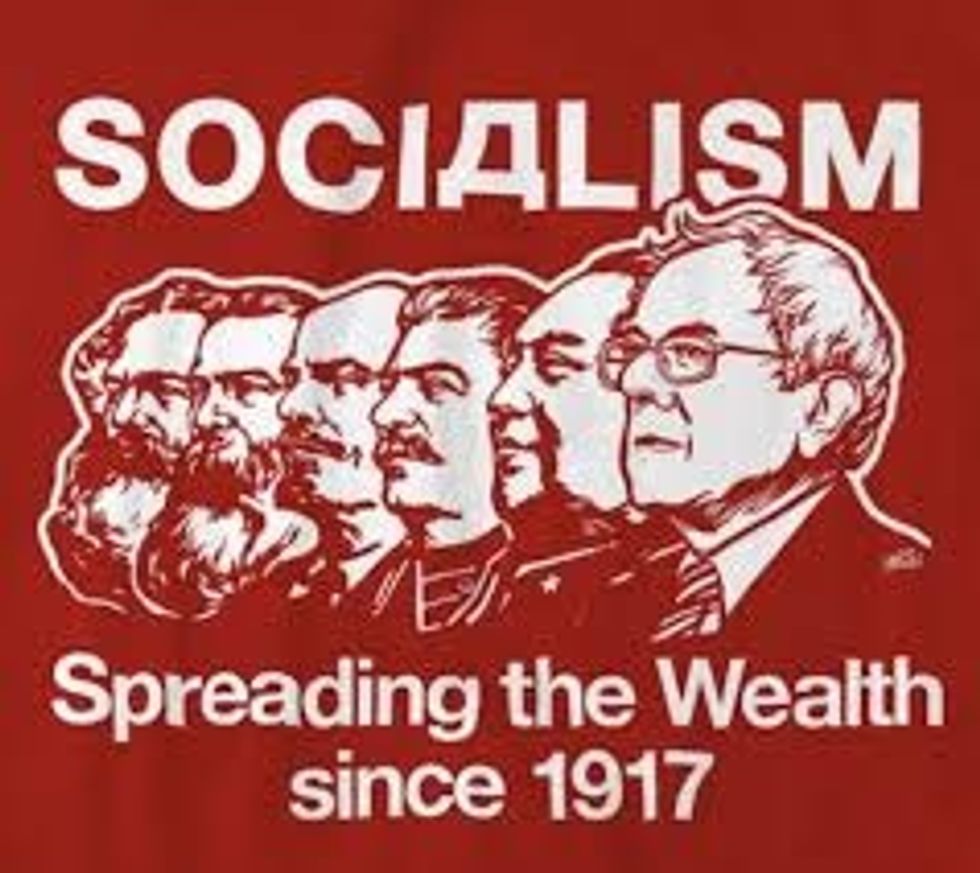 During the 2020 U.S. presidential campaign, the thunder sound of socialism has been echoing loud as the trumpet of a new revolution. But is it a system of government that the American people are ready to embrace?

In the 1900s, several countries had adopted some form of socialist ideas. They were, for example, Cuba, Cambodia, Chile, Hungary, North Korea, Vietnam, the former Soviet Union and others.

The story of political chaos and economic stagnation in those countries exemplifies the scope of the socialist system altogether. For example, the Berlin wall fell, the Soviet Union disintegrated and became Russia again.

But in the 21st century, socialism has reemerged due to the rising economic gap between the haves and the have nots and also with the influence of Jeremy Corbyn of England and Senator Bernie Sanders in the United States.

On the other hand, it is not surprising that the majority of people today have a positive view of socialism. Hoping for miracles, they embrace it without understanding exactly what it is all about.

Some facts about socialism include an economic system that determines the ownership of production where goods and wealth are shared based on the contribution of society that generates them. It also incorporates several aspects of a country's economy.

For example, in some socialist economies, the government takes full control of business and industries; in a few others, people are allowed to own enterprise and property, but with high taxes and government control.

Meanwhile, in the United States, the socialist revolution that Sanders advocates doesn't stand a chance. Several losses he suffered in the most recent primary elections reflect the rejection of his socialist platform. It becomes obvious that a political system that depends on high taxes and government control doesn't go well with the American people.

The facts are overwhelming. Socialism conflicts with capitalism; it takes from the rich to level the economic playing field; it overtaxes the rich to give to the poor; what's worse is that the socialist system would risk collapsing the American economy to the point of bankrupting the country.

Sanders's political revolution includes an array of social programs, such as healthcare, Medicare for all, free college tuition and student loan forgiveness. It would also provide a generous entitlement program that benefits the unemployed and the unemployable. Great idea but no substance. All those programs would cost trillions and trillions of dollars.

Ah! Sanders believes that his government would pay for all those programs through speculation. So far, he has not yet come up with any figures as evidence that would support his agenda. What he probably hid from the American people is that like Canada, Denmark, Norway and New Zealand, etc, high taxes would inevitably be the source of funding those programs.

If by chance all those promises Sanders made could magically be kept and carried out without harming others, it would have been a good thing for the United States. But history has proved otherwise. Socialism is a failure. What's evident is that it is simply a redistribution of wealth by overtaxing the rich and the working class on behalf of the poor.

Yes, the gap between rich and poor in the United States is wide, but the problem with the economic divide in our society can only be resolved when the elite opens new doors of opportunity to the masses and not with a socialist system that the American people reject and that would undo the existing state of affairs.