Can a Car Accident Cause Depression?
Odyssey

Learn about the unfortunate effects of car crashes and how to deal with the aftermath. 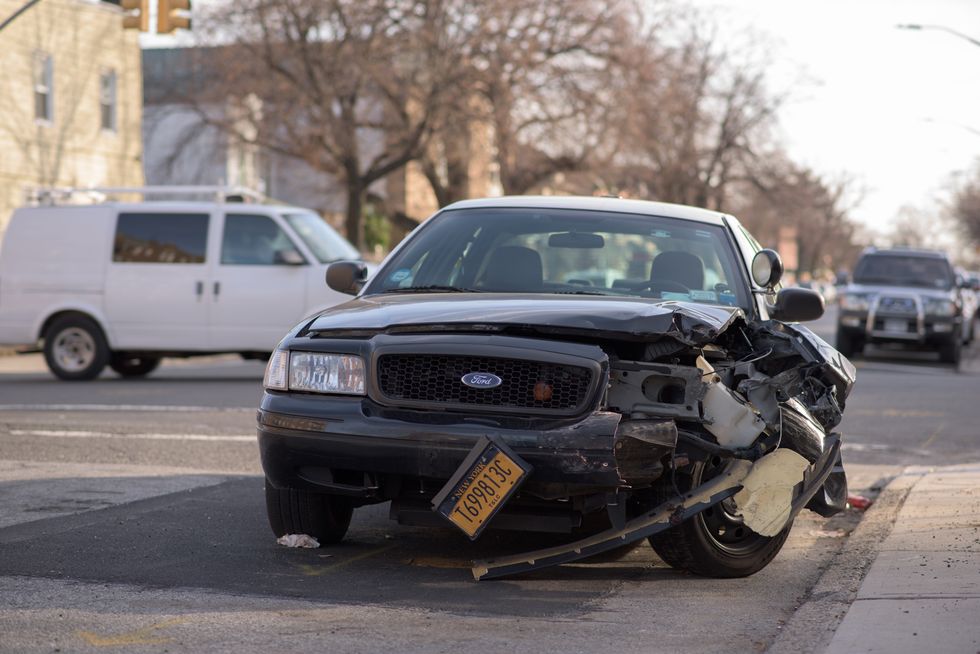 Photo by Michael Jin on Unsplash

In the United States, millions of car accidents happen annually. In fact, the National Safety Council estimates that 4.4 million people were injured seriously (enough to require medical care) in car accidents in 2019 alone.

Not only do car accidents have an effect on your physical well-being, they affect mental health as well. A study done by British researchers and can be found on Web MD found that at least a third of people involved in non-fatal injury accidents develop post traumatic stress disorder, anxiety, and depression, among other mental health complications.

Unfortunately, a large number of these people never end up receiving any care for their mental health complications developed after the car crash.

Studies have consistently proven that sudden spikes in the release of adrenaline from being in a car accident often lead to a difficult emotional re-adjustment. After an accident, many people are unable to properly sleep, worry and anxiety levels jump through the roof, and appetite is often lost.

Being unable to think clearly and function normally in the community, people who've been injured in car accidents commonly experience a roller coaster of emotions including irritability, anger, or anxiety.

There are many symptoms associated with depression, including:

Most people who've been injured in a car accident have some of these symptoms. Sometimes these feelings could be so strong that they affect a person's ability to live a normal life.

Unfortunately, there is no definitive test to determine the extent of psychological pain. Post accident depression shows itself in different ways depending on the person, and there are many different remedies and treatments for each type.

After an accident occurs, most people might wonder "what they could have done better". This phenomenon is dubbed "survivor's guilt" and is very common among people who've been involved in a serious car crash. People with survivor's guilt often harbor feelings of shame and guilt for being alive and well while others had gotten injured or died. Although in most cases they would not have been able to change the outcome, it still is an issue that needs to be looked into.

There are a couple of things one could do in this situation to accept the reality and cope with these feelings.

Part of the uncomfortable aftermath of a car accident is dealing with feelings of anger.

After a car accident, people may begin to lay blames on themselves and people around them; this often leads to feelings of aggression that might lead to larger issues down the line.

It is essential to try and deal with these strong feelings constructively. There won't be any quick fixes such as drug use or alcohol to cope with the situation. There are, however, constructive ways you can deal with your frustrations including:

After looking after your health, consider speaking to an experienced attorney. Because the personal injury claims process can be overwhelming, speaking with an attorney beforehand can lessen your stress and ensure your claim is submitted correctly.