No One Trusts A Utopian World, But We Should Work Towards A Better World
Odyssey

No One Trusts A Utopian World, But We Should Work Towards A Better World

A better world can come, but probably not a perfect one. A better one can be improved upon and can still utilize our abilities to their limits. 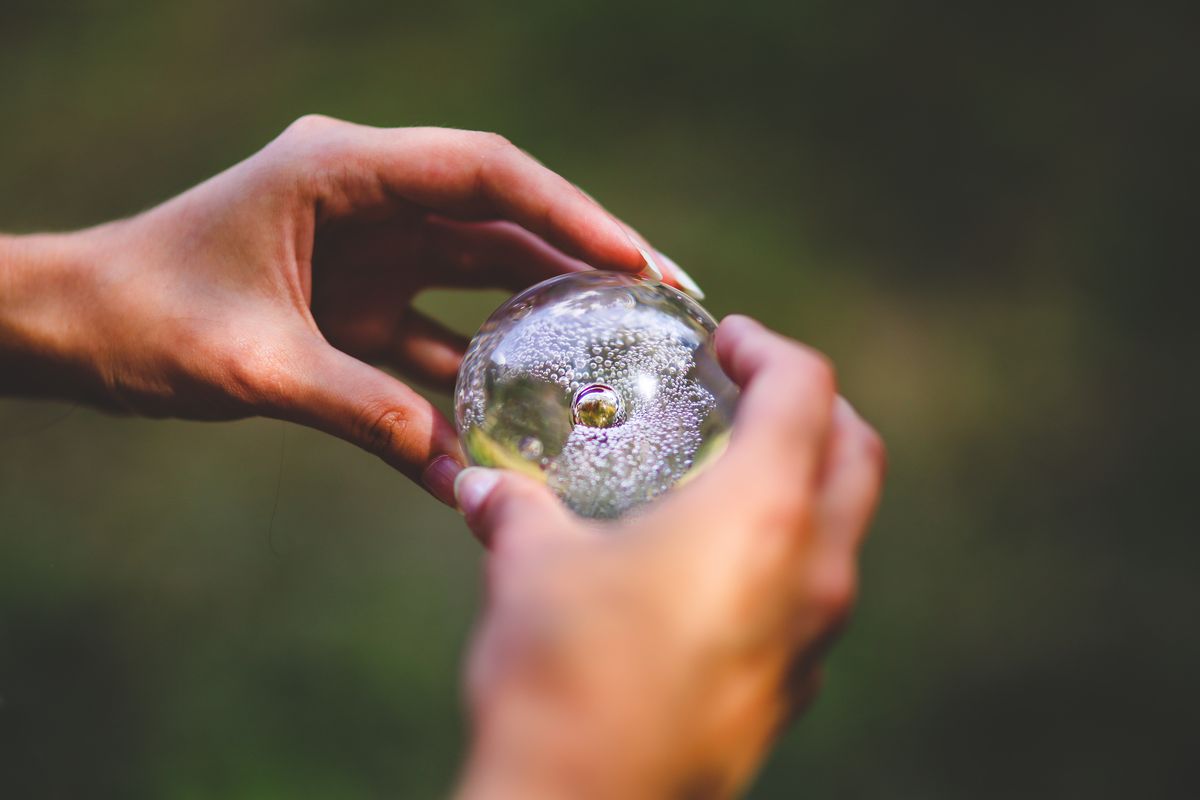 “… To boldly go where no one has gone before.” This is a famous line from the TV series "Star Trek." Yes, I’m an unabashed Trekkie that will never apologize for it. Both Captain Kirk and Captain Picard say these famous lines that characterize their flagship mission to explore and push the boundaries of the known world.

I was talking to a friend about the future of humanity and the idea that we’ve lost this ideal. The idea that we don’t seek to better ourselves as a species, but rather only make singular, rare leaps forward for certain people. The idea that the intellect is curtailed too much on a daily basis because people are afraid of sounding pretentious and turned off. We’re ready to argue against others and agree in echo chambers, usually with the notion that our ideas contribute to the greater good. However, are we actually looking towards the greater good and a perfect world?

You’ll see it on every technology commercial, here it as slogans and platforms, but are we looking towards the future? Are we actually moving forward? And if we are moving forward, will we ever be able to achieve the utopian-esque future that’s promoted by Star Trek?

I watched the documentary, "Chaos on the Bridge," which depicts the tumultuous journey the writers of "Star Trek "went on in order to try to create a script. For a show that bases its ideals in community, harmony, and diplomatic solutions (usually, I mean they still dropped a couple torpedoes and set phases to kill at times), there was much discord throughout its creation. Gene Roddenberry, the creator of the series, always wanted to have a show where there was no conflict, where everyone got along, and aliens that were encountered were always peaceful. Others, however, thought that was going to be a boring show. Who would watch a show where everything went perfectly? Who would see a show where there was no conflict? People watch shows for the drama, for the conflict, even if they want it resolved, they want it there to begin with. So, having a show that defies this central draw, how could a show survive?

If we still “boldly go where no one has gone before," will we ever live in a utopia? Do we want a utopia? A common theme in novels now is the dystopian genre. The utopias always have holes in them that we instinctively distrust and desire to uncover problems. What is the “better future” we want? No hunger, poverty, illness, war, or death all add into that equation, but do we actually want the world that would come with a perfect world?

I don’t know if the world will be better in the future. I don’t think we should stop trying to make it better. We never should stop, that’s what makes life worth living. The idea that we can make it better. But we also may never have that perfect world. One of the worst parts is our distrust and our ability to adapt to a situation and make it normal. Our desire for better will drive us into success, but it will also prevent us from enjoying the future. Our distrust for others won’t either. But for every example that gives us hope for the world, there’s a counterexample that makes us hate the world. Even in a world that tries to come off as perfect as possible, "Star Trek" still wants its characters to move forward, to continue to explore and never accept anything as the best.

For me, I don’t think that we should be shooting for a perfect world. We need to work on improving what we can. We need to work on our inherent distrust. A better world can come, but probably not a perfect one. A better one can be improved upon and can still utilize our abilities to their limits. However, sometimes too much improvement can lead to species like the Borg. To them, perfection was the most important goal, but that required unity and assimilation that stripped people of their individuality. They sought perfection and efficiency that was unattainable with individuality. What was once a futuristic goal that would save others and work towards a perfect world, became a futuristic nightmare. Sometimes you have to accept something as good enough.

From that example comes the realization that humans need to balance. We should balance settling with improving, working towards a better world, without the goal of “perfection.”