A Brief History of the Sims Franchise

A Brief History of the Sims Franchise 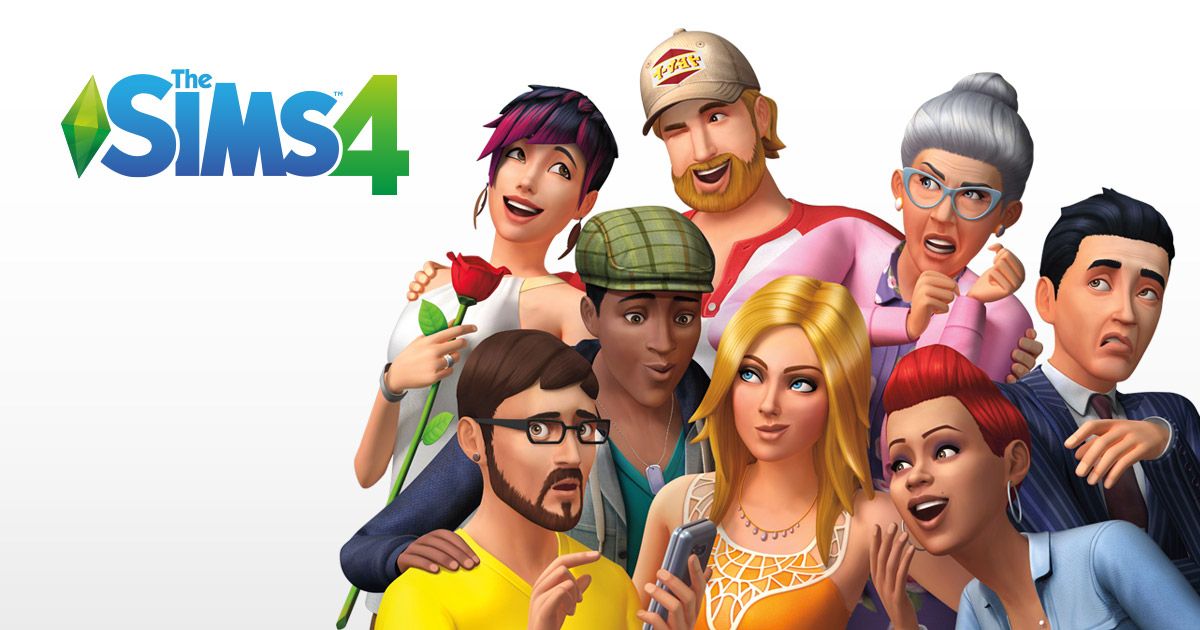 In 2016, The Sims video game was inducted into the World Video Game Hall of Fame. And there's no question as to why. The game has sold nearly 200 million sales in 60 countries and in more than 20 languages, making it the best-selling PC game franchise ever. Jon-Paul Dyson, director of The Strong’s International Center for the History of Electronic Games, said “The game has had universal appeal, with female players outnumbering males, and adults as passionate about the game as children.” Dyson went on to state that “by turning the computer into a toy to explore the complexity of the human experience, The Sims radically expanded the notion of what a game could be.”

Strangely enough, this striking tale of success arose from one man's disaster.

The Oakland firestorm of 1991 destroyed thousands of homes, including that of game designer Will Wright. After completely rebuilding his home and life, Wright began to form an idea for a "virtual doll house" game based on his experiences. The Sims, Wright determined, would be based around the players' need to build homes, just as he needed to rebuild his.

And yes, this is precisely the reason the fires in The Sims are so hard to put out.

At first, Maxis was hesitant about an interactive doll house game. Wright's former business partner, Jeff Braun, states "The board looked at The Sims and said, ‘What is this? He wants to do an interactive doll house? The guy is out of his mind.’" Luckily, Electronic Arts bought out Maxis in 1997, and when Wright pitched his ideas to the directors they were more than happy to play off the success of Wright's previous work SimCity and saw strong potential in a Sims franchise.

Wright utilized three works in his development of the game—described by him as a satire of US Consumer culture. One was the urban architecture and design book "A Pattern Language", which showed how patterns could create comfortable living spaces. Another, Abraham Maslow's 1943 paper A Theory of Human Motivation, listed the hierarchy of human needs as (from least to greatest) “Physiological,” “Safety,” “Love,” “Esteem,” and “Self-actualization.” The third and final publication Wright used in the development of The Sims was Charles Hampden-Turner’s “Maps of the Mind,” a book which compares more than fifty theories about how the mind works. After combining the teachings of each text, Wright was able to put together a model to determine the "satisfaction" of the people in his "doll house."

Of course, after fitting the puzzle pieces together, Wright noted that "I don’t believe any one theory of human psychology is correct. The Sims just ended up being a mishmash of stuff that worked in the game."

But Wright's contribution did not end with the psychological aspect of the game. Chris Hecker, one of the developers on the Spore team (another EA/Maxis game), explained that one of Wright's greatest technical achievements came from the "object-oriented" operating system in The Sims, a system where "'the objects 'create' verbs.'" In other words, a single object is coded to work with its environment at its introduction. A player can place a microwave in a kitchen, and the people in the "doll house" will be able to utilize the microwave without the player having to reprogram the game.

In the end, Wright created a game where the people in the "doll house"—the sims—had a milieu of social and personal needs, including hunger, hygiene, and fun. The player could watch their sims fall in love, get married, and have children in specially-designed houses. They could make sure their sims had enough room and comfort to live happy lives. And when the sims' household ran out of money (known as "simoleons"), the player could send their sims to work to bring home enough cash for that new sofa.

Well, at least in theory. The game is programmed with cheat codes, such as the infamous "Motherlode", which allow players to instantly add simoleons to their household, remove negative "moodlets", and even advance in their career. But even cheat codes cannot take away the magic of The Sims, which involves the endless opportunity for the player to complete tasks and give their sims a better life.

The Sims was released in February of 2000, and during its four-year run it sold over 10 million copies worldwide and spawned seven "expansion packs" that added to the experience of watching artificial people interact with each other. It has attracted male gamers, female gamers, casual gamers, young gamers, old gamers—pretty much everyone.

By 2004, the second version of the game, The Sims 2, was released, and with it came eight expansion packs and nine stuff packs. By 2009, The Sims 3, which sold 1.4 million copies in the first week and became the largest release in PC gaming history at the time. And by 2014, The Sims 4, which, despite a rocky start with the exclusion of popular features such as pools and toddlers (since corrected, thanks EA!), is still going strong.

Who would have thought that such a horrible disaster could bring so much joy into the lives of millions of people worldwide?