Breaking The Stigma On The Palouse

Mental health is a real experience for people in our community. 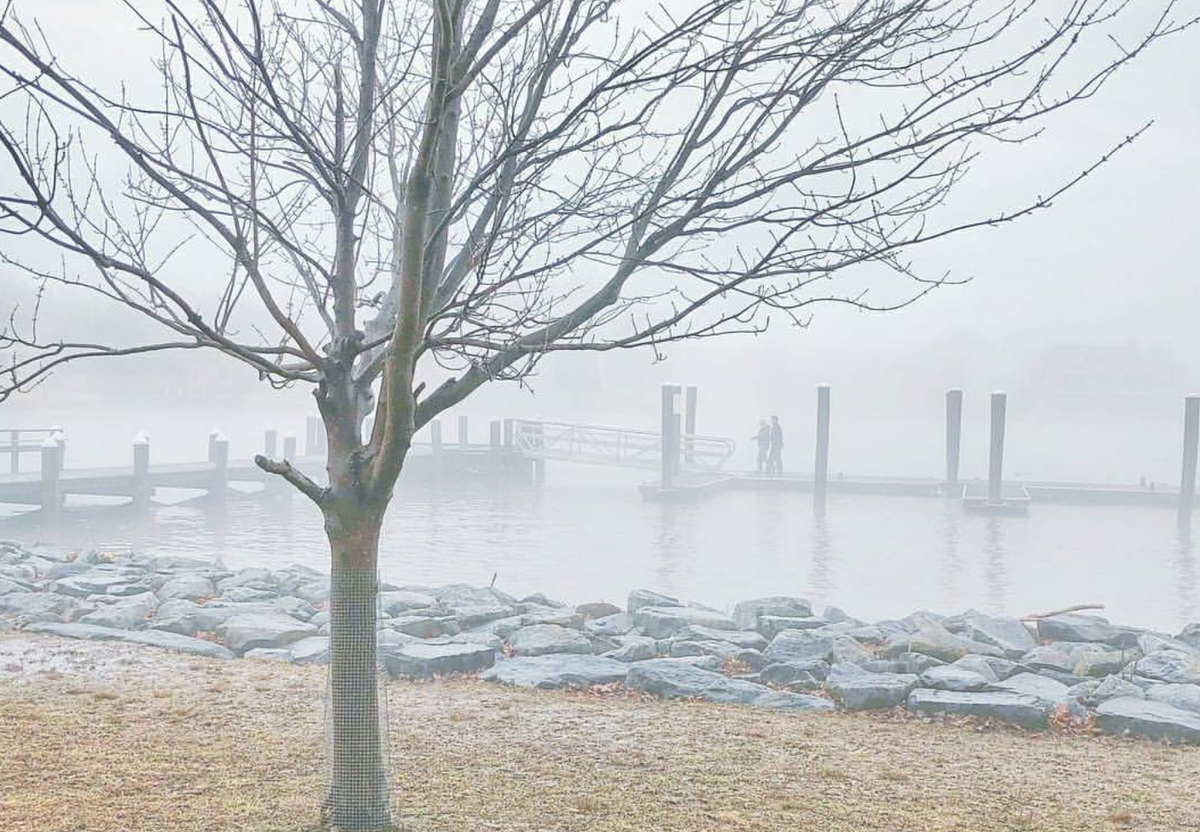 I wanted to address something that is brushed off too often and that is mental health.

Mental health is all too real yet we seem to not understand this though there have been deaths that are due to some type of mental health complication. According to a recent published Washington State Department of Health data, Whitman county had eight suicides being one of the highest rates in 2015. In a published article in the Daily Evergreen a student based newspaper at Washington State University, it states that a media release from Whitman County Coroner informed that there were at least six deaths by suicide in 2017.

These deaths may have been preventable be we will never know this unless we begin to emphasize on mental health and the different resources there are throughout the communities and the nation. Research and statistics showed that there was a need for mental health awareness in the community on and off campus.

So what's going on? Why does it seem like mental health is brushed off?

We have statistics, we have facts, we have deaths to prove it what more could society want? I'm not just speaking about Whitman county I'm talking about society as a whole.The stigma needs to be broken on mental health and needs to be taken seriously. Don't people wonder that maybe if we did take this more seriously it would stop someone from taking their own life away?

Mental health issues are not always visible and people need to understand that.

People with mental health complications may seem completely fine on the outside, but inside they may be going through a lot. Pullman, Washington specifically does have many resources throughout the area that would be beneficial to people. The situation at hand though is that the resources are not showcased very well to people in the community or on the WSU-Pullman campus.

If those resources were showcased in a judgment-free environment in an ideal location would this potentially make a difference?

One of my peers believes it would. He's done his research, created this blueprint, and has had this idea in mind to create mental health awareness on the Palouse through fitness. The name of the event "Fitness For Fulfillment Fair." This event will highlight all of the mental health resources that are available in the area while at the same time showcasing different mechanisms to cope with mental health. One of the main mechanisms being through exercise. An event where people can come and feel safe in a judgment-free environment.

The mental health awareness fair will be coming to life Saturday, April 7, 2018, at the Elson S. Floyd Cultural Center at Washington State University.

Everyone is welcome and we hope that we can create many connections at the fair and hope it is resoruceful to all.

I believe this event will be very successful I hope it reaches out further than just the Pullman community. I really believe that we need to take mental health more seriously and break the stigma it currently holds in our society throughout the nation.