My Boyfriend Is My Best Friend, And I Wouldn't Have It Any Other Way
Odyssey

My Boyfriend Is My Best Friend, And I Wouldn't Have It Any Other Way

If I could spend every minute of every day with him, I would. And no, that doesn't make me clingy. 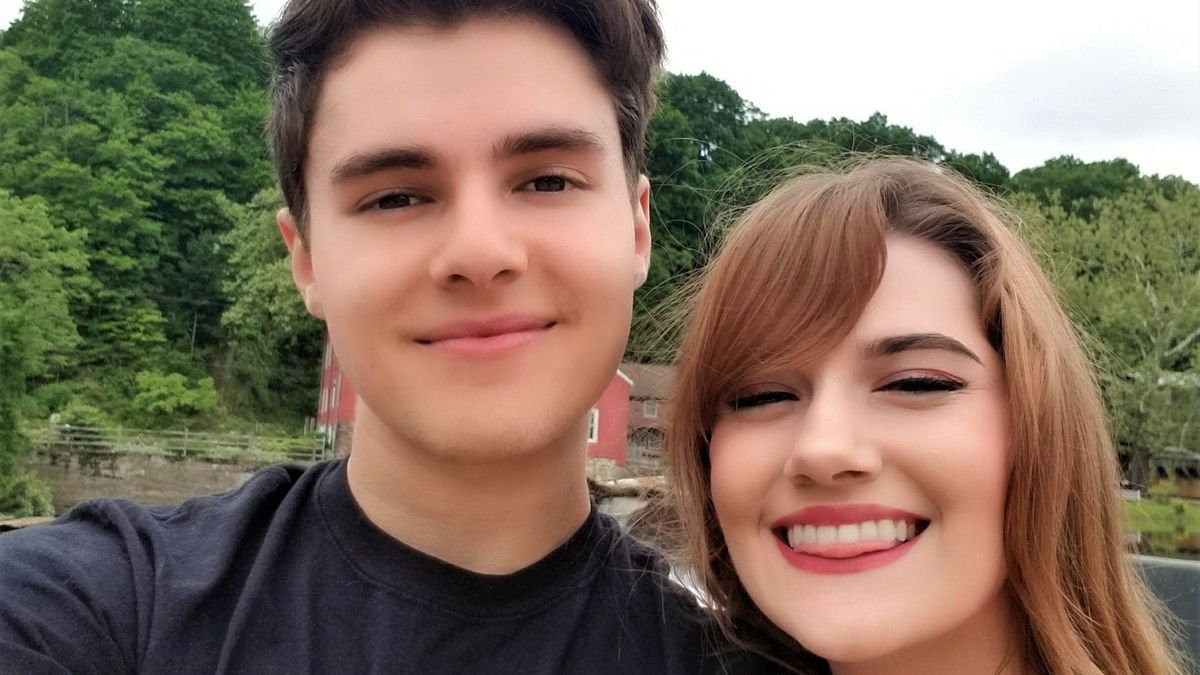 More than a few people have told me that the best kind of relationships happen when you're friends with your significant other. Honestly, I never really understood what they meant — Like, be friends with them first for a while and then date so that you already have a solid foundation for the relationship?

I know that it's not such a difficult concept to comprehend, but I could never imagine having the same connection with a guy as I did with my friends. You see, I get really sick of people. If I spend more than a few consecutive days with a specific person, I start getting REALLY annoyed with them. This especially goes for relationships. Usually, I need my space.

But that changed when I started dating my boyfriend Nick. Every time something exciting happened, he was the first person I wanted to tell it to. Every time that he was away from me, I felt like a part of me was missing. Every time that we hung out, we just got closer and closer.

At one point, we saw each other every day for seven days straight. I was expecting to feel overwhelmed and suffocated and bothered. But it was actually OK. It was better than OK. Each day was just as happy and exciting as the last. I felt like he broke some sort of curse on me.

When you take a deeper look at our relationship, you can see that there are many qualities that make it so great. But I'll point out three main ones here.

First off, we have great communication.

We tell each other everything. Anytime we're feeling upset or frustrated, we talk it out. We're both mature people, and we know that there's no point in keeping things inside just so they can blow up later.

Secondly, we're always willing to put in the effort.

That means working around the other person's schedule, making our relationship a top priority, making promises and keeping them, etc.

And thirdly, we really are best friends.

We've never had a boring conversation during the entirety of our relationship, and I don't think we ever will. Really, I think we could sit in an empty room together for days and still be entertained. He possesses every quality that great friends and great boyfriends have. Sometimes, I can't even believe that he's real and all mine.

In an alternate reality, if neither of us was attracted to one another, I think we would still have a really great friendship. He's such a rarity, and I feel blessed to have him in my life, let alone be his girlfriend.

If I could spend every minute of every day with him, I would. And no, that doesn't make me clingy. I've had just about all of my friends fail me at one point or another. But he's never let me down. I know that I can call him at any point during the day and he'll answer. I know that he always has my back. He's the one person I'm certain I can rely on. No one's better than him.

I'm glad that I can finally say that I understand what people were talking about, now. Having a best friend and a boyfriend in one person is amazing. You never have to censor yourself or alter your behavior. You can just be your goofy, silly self with them every day. And every little errand, meet up, and activity together feels like a cute date. And if that's not the best thing ever, then I don't know what is.